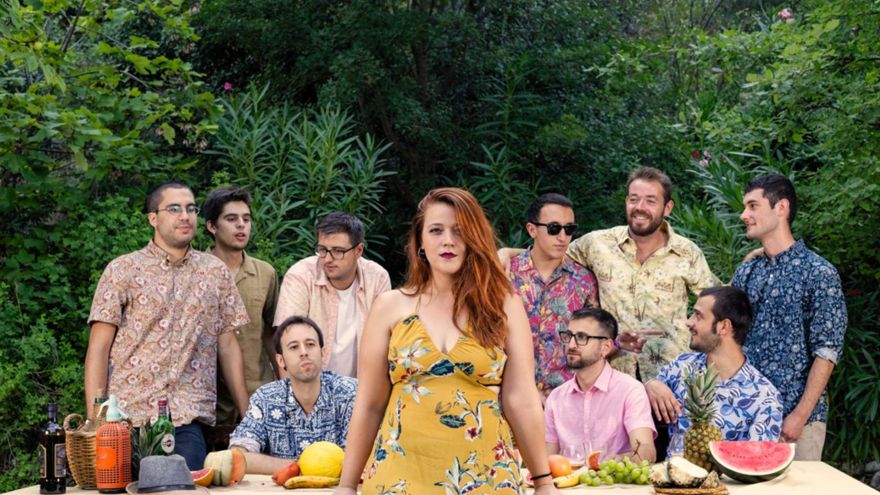 The band Tito Pontet was going to perform on the 27th in Montanejos.

The Montanejos Town Hall has canceled the band’s concert Tito Pontet for “singing in Valencian”. This has been denounced by the group itself through a statement in which it explains that the mayor of the municipality has explained to them that he wants avoid conflicts, since “on weekends, around town they appear far-right individuals“.

The young anti-fascist from Burjassot Guillem Agulló was assassinated in this municipality by other extreme right-wing youth 28 years ago.

The Tito Pontet group was going to perform on November 27 in the town precisely on the occasion of the International day against sexist violence.

2021. They cancel a concert for us to sing in Valencian. In order not to provoke the individuals of extreme right of the town.

If we stop doing things out of fear and they can tell us how to talk, they have won again. Against fascism, not a step back!

In the statement, the band has denounced the “seriousness” of the decision, since it considers that the council gives in to these groups out of fear. “We do not doubt what these individuals are capable of but we see very serious that, from the institutions, they are given space out of fear and that a city council has power over their decisions. We cannot help but think that those of us who take a step back it is us and our language “.

Image of Guillem Agulló on a facade.

The murder that marked an era

Guillem Agulló, an 18-year-old militant of the pro-independence and anti-fascist left, was assassinated in a stab in the heart by a group of neo-Nazis on April 11, 1993 while camping.

The case was tried at the Castellón Provincial Court in an atmosphere of great tension and the judge in charge ruled out that the crime was politically motivated, a decision highly criticized both by Agulló’s family and by the private prosecution, which demanded almost thirty years in prison for the five defendants.

The reactions Faced with the decision of the Montanejos City Council, they did not wait. Minutes after the announcement many users they wanted to give their opinion on the controversy. Among them, renowned figures of the Valencian cultural scene, musical and political groups.

A city council organizes a concert against sexist violence, but suspends it because the group sings in Valencian.

He allegedly cancels it to avoid riots with regular local far-right visitors.

Against violence… but without going through it. https://t.co/2mIqB1yGxI

Actions such as that of the mayor of Montanejos cannot be tolerated. We cannot give in to the far right.

In the face of fascism, not a step back! ✊

Montanejos cancels the concert of a band for singing in Valencian