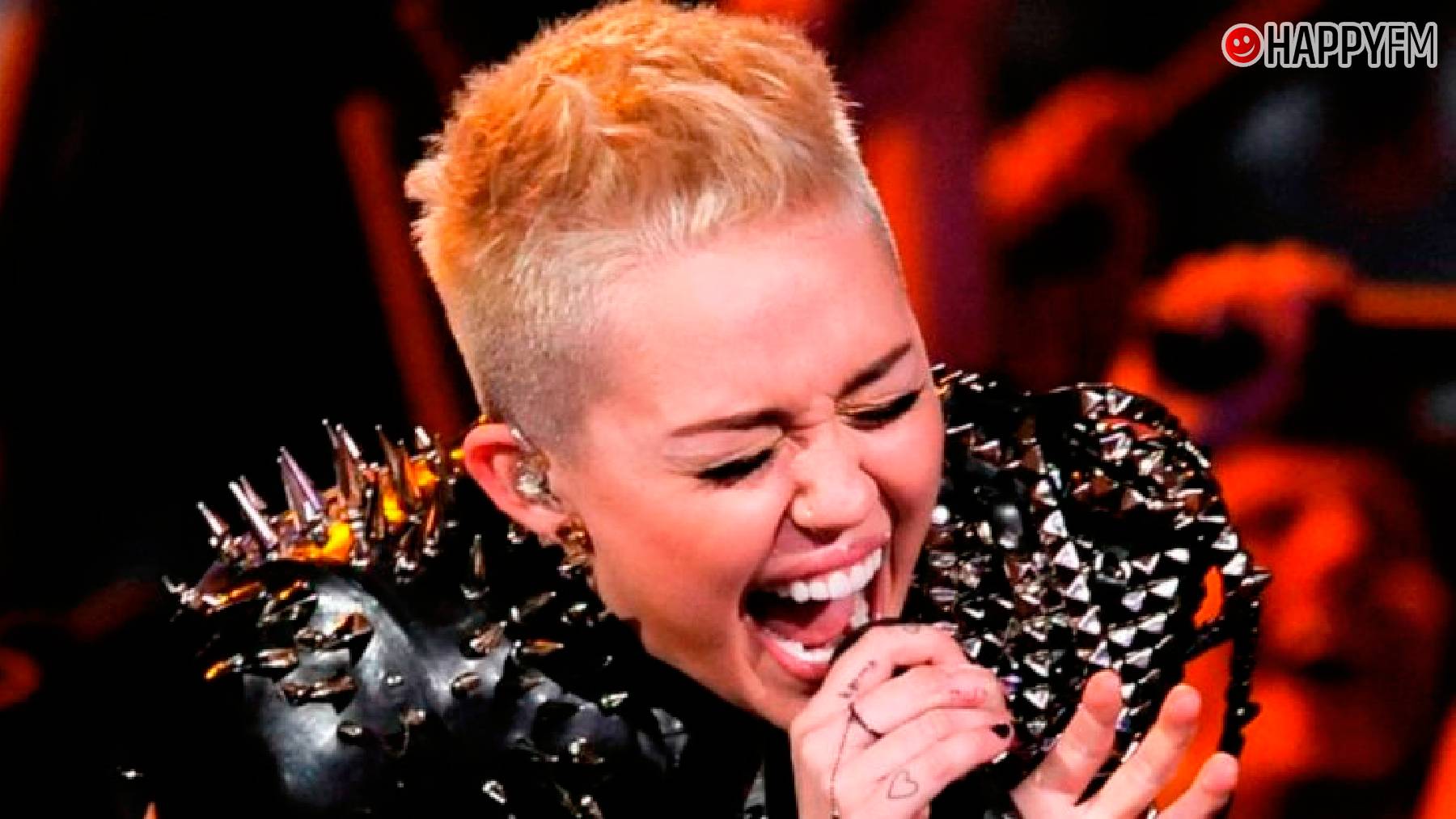 Miley Cyrus has surprised a fan who was selling his toys to go to one of his concerts. The image of the little boy went viral and he found out about this story thanks to social networks.

It all starts with a tweet from Javier in which An image of his nephew appears doing a toy market. “I told my nephew that I was saving up to go to Lollapalooza to see Miley, what I never would have expected is to go out to the street to sell his toys to accompany me»wrote the young man in the publication.

The boy was so excited about this festival that he decided to sell his toys on the street. The message was published in November, however, This story has crossed all borders and has recently reached the singer. The American contacted the boy’s relative by private message to personally invite him to the festival.

I told my nephew that I was saving money to go to LOLLAPALOOZA to see Miley, what I would never have expected is that she would go out to the street to sell her toys to accompany me, what I also did not expect is that MILEY CYRUS herself would invite us to the show. I LOVE YOU @Miley Cyrus pic.twitter.com/ZhT7BYHfuE

Javier himself wrote another tweet clarifying everything that had happened. «What I did not expect is that Miley Cyrus herself would invite us to the show. I LOVE YOU Miley Cyrus»wrote the Argentine. In addition, he shared the private conversation he had with the artist to remove any doubts.

“Olivia and I will take care of it and make sure that you can see the concert”comment singer in the messages. The lucky uncle, for his part, wanted to thank this invitation for him and his nephew. OMG Miley. We jumped for joy seeing this. Thank you very much, thank you and thank you. We live in Jujuy, which is more than 1,500 kilometers from Buenos Aires, but we promise to be there in any way,” the message begins.

We look forward to hugging you and thanking you for this and all you mean to our lives! We love you! See you soon!” the message ends. The Lollapalooza festival will take place between on the 18th and 20th of this month in the province of Buenos Aires.

Miley Cyrus: beautiful detail with a child who wanted to go to her concert