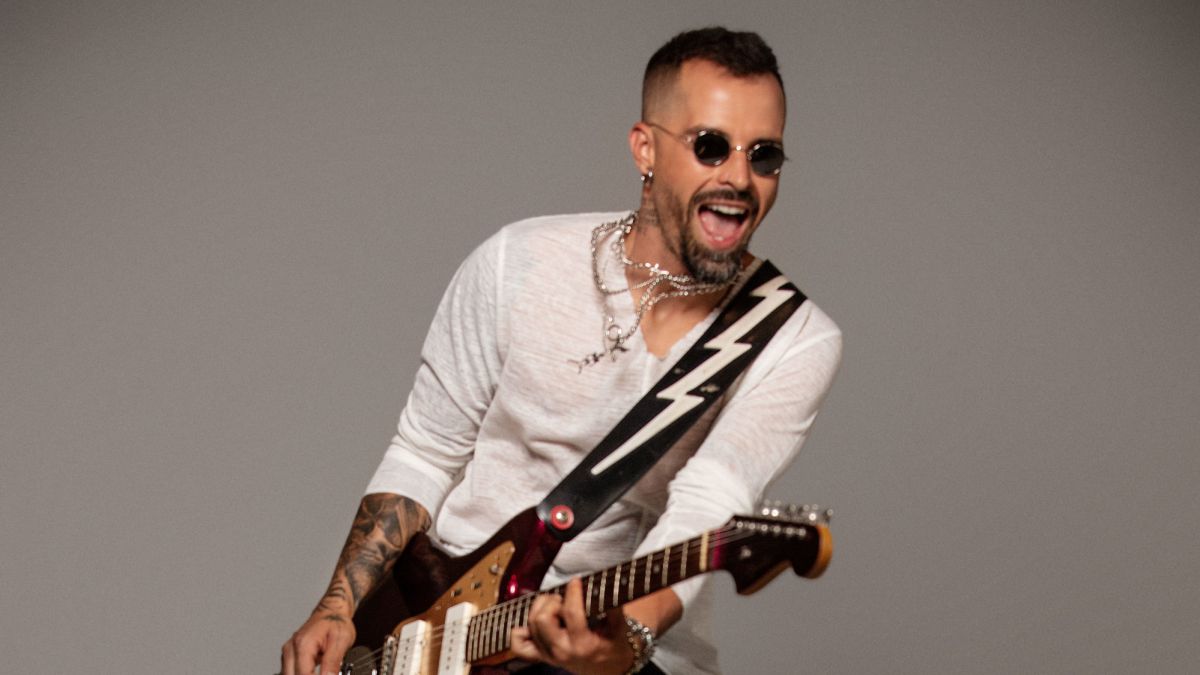 Mike Bahía is one of the most recognized Colombian singers of the moment, because in addition to having a relationship with the singer and actress Greeicy RendónOver the course of several years he has managed to build an outstanding musical career, with hits such as Buscándote, La Rutina and Amantes, as well as collaborations with other artists such as Alejandro Gonzáles, Alkilados and Greeicy herself.

Recently, Michael Mejía, given name of Mike Bahía, He surprised his followers by announcing the official launch of the video for ‘Navegando’, one of the most outstanding songs of what was his second album ‘Contento’, released in 2021. The video clip of the song has been available since last Thursday, December 30, and has already accumulated more than 150,000 visits and 11,000 likes.

The video of ‘Navigating’, was starred by Mike Bahía himself, who is seen walking on the shores of the San Andrés sea while singing with his particular style as a sign of gratitude for having found true love. Likewise, it should be noted that the digital artist Manuel Lenis was the director of the piece. “We reached 100 million streams on Spotify with CONTENTO and how I promised I will deliver more videos! We continue with the NAVIGANDO video that is now available on my YouTube channel I recorded it in Hans Cay”, wrote the artist in his social networks.

In that sense, Mike Bahía ends a year that was characterized by leaving him good news on a personal level, because after last October asked his girlfriend Greeicy Rendón to marry him in the middle of a concert, ending last December the couple confirmed to the world through a musical launch that they are expecting their first child. “I promise you that I will try to be a good father. And, do you know what I promise you? That I will thank you all my life for the love you have given her and me”, said the Colombian singer at the time.