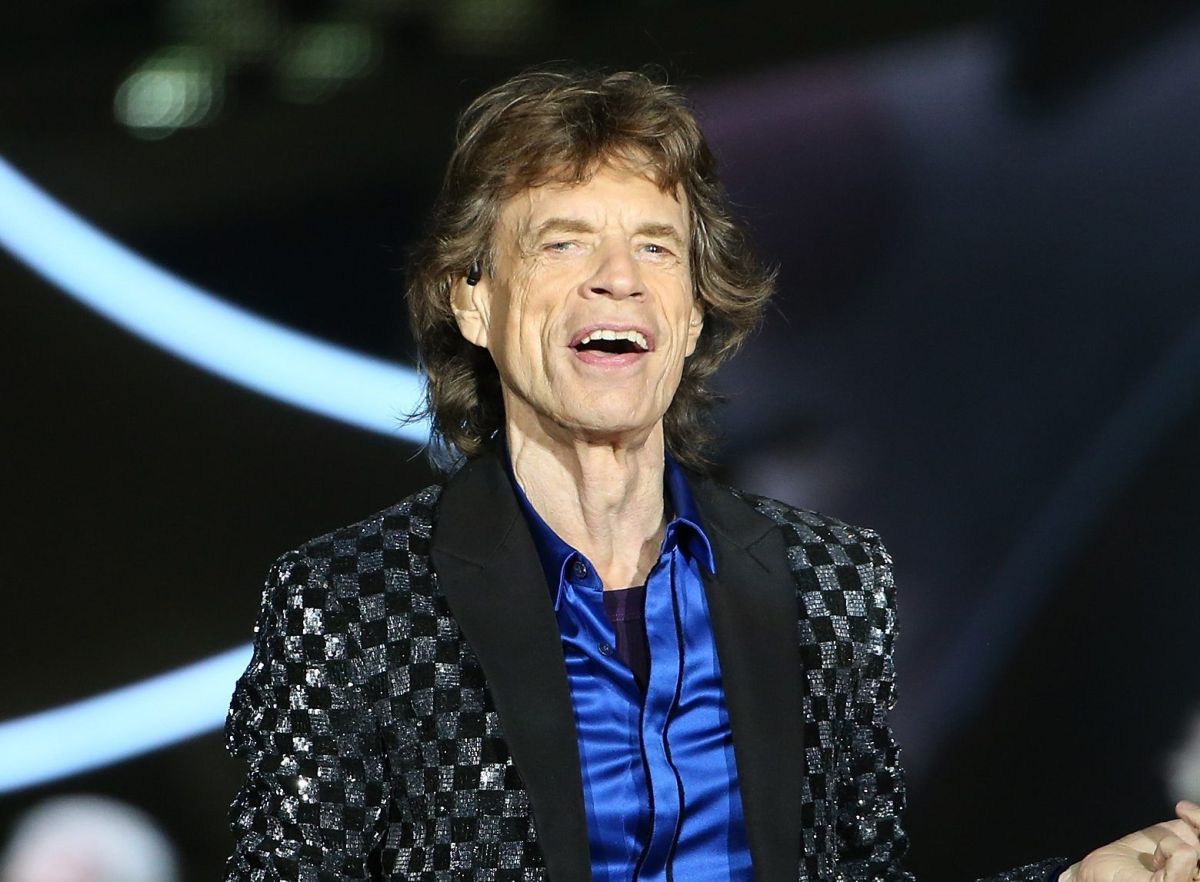 The lead singer of the Rolling Stones, Mick Jagger, visited a bar in North Carolina, where the band had a presentation a few hours later, but starred in an unusual moment. None of the customers who were in the establishment nor the waiter recognized him and the image went viral on social networks.

The singer of the famous British band visited the Thirsty beaver saloom to enjoy a moment in the open air in a bar frequented by motorcyclists, whose owner is a fan of the Rolling Stone, but neither the customers who said they were lovers of his music recognized him.

As it turned out, after ordering a beer, which was taken at one of the tables that are outdoors, the musician photographed himself enjoying himself in complete solitude and shared it on his social networks. “Last night away from home, in Charlotte, North Carolina”He wrote both on Twitter and Instagram under the postcard that traveled the world.

There he could be seen relaxed barely “camouflaged” with a cap, while he enjoyed the drink in the quiet of the night. Behind him was a group of people who seem oblivious to his presence in the establishment and who apparently had tickets to see the show live a few hours later. This did not go unnoticed on social networks after he shared the image himself.

After seeing the postcard, the owner of the bar also came out to lament that his employee who was in charge at the time could not recognize the musician either. “He was here and then he left“Said Brian Wilson, one of the owners of the bar, who asserted that the rest of the people that can be seen in the image were not part of the band and that they did not have”idea of ​​who it was”.