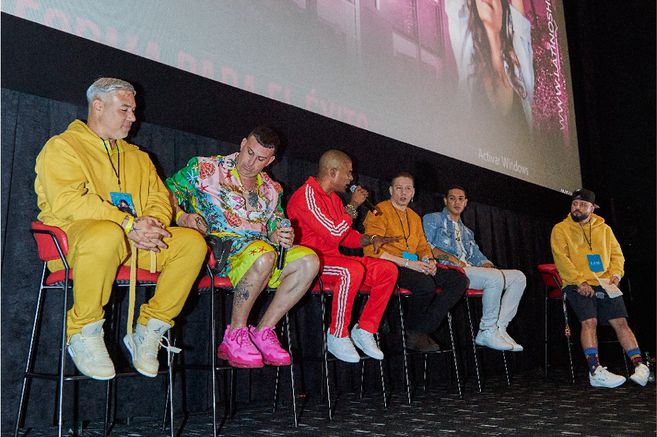 The platform brought together several Colombian and Latin music artists in an event where it connected them with personalities from the industry such as managers, marketers and record labels.

Miami received great Colombian and Latin music artists in an event with the different themes of the panels at the Latino Music Conference 2021held at the Silverspot Complex, which brought together personalities from the music industry, managers, digital aggregators, marketers and record labels.

The inaugural act of the event was in charge of the Colombian consul in Miami Pedro Augustin Valencia L who was the special guest to open the 11th edition of the music convention that Latino Music Group holds annually, an act at which artists and producers such as Nicolás Tovar and Boris Bossio were present.

Life stories, the secrets of the success of Colombian artists like Charlie Zaa and the most diverse topics of interest in the music industry were the central axis of Latino Music Conference 2021. Among the list of panelists were: Claudia Candela, Director of Exports Procolombia USA and Camilo Osuna, Advisor of Industrias Creativas Digitales Procolombia USA in the conference Colombia platform for success: Fairs and Events, accompanied by renowned businessman Diomar García and Álvaro Altamirano President of Latino Music Group and producer of this event that seeks to magnify the importance of Colombia in the Latin music industry.

The black Carpet had important personalities of the industry, Colombian media and the Us Latin market. The LMC is positioned as a Networking platform, allowing to meet new talents and highlighting new musical proposals.

The next appointment is on October 4 at the Gran Hyatt hotel in Bogotá, where they will hold the grand awards gala of the Latino Music Awards, with a black carpet and live shows.