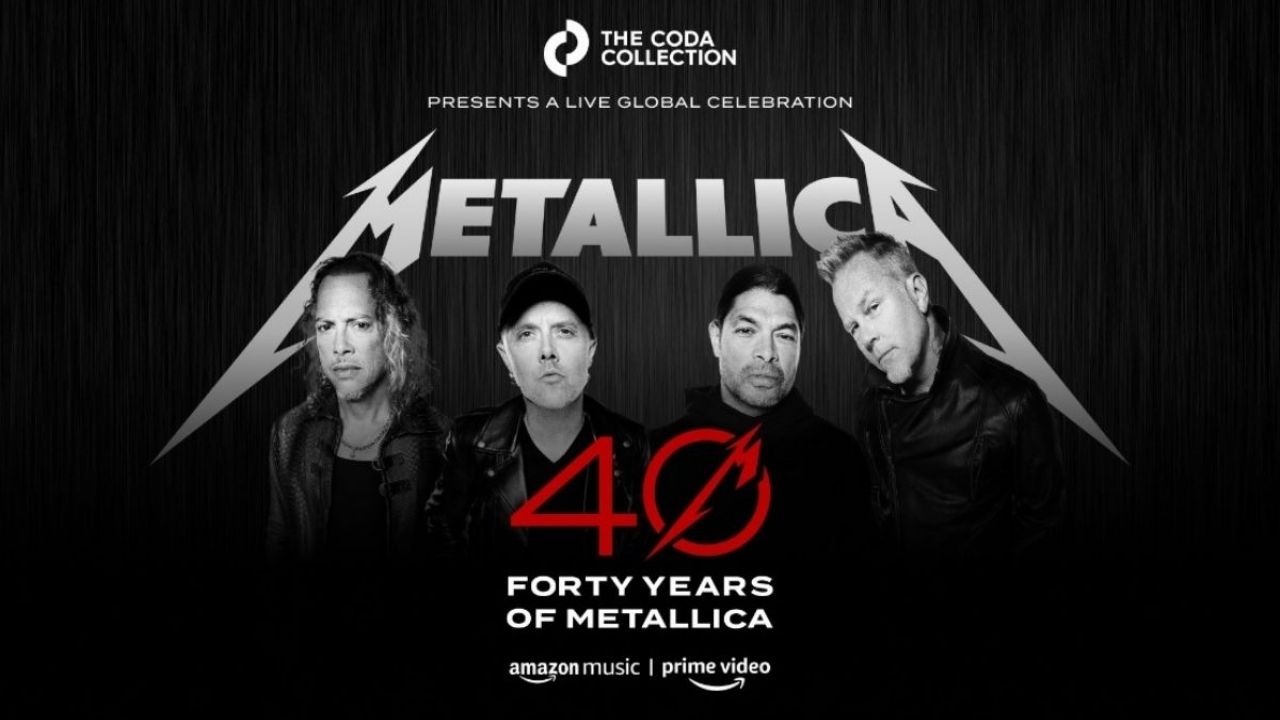 Metallica is one of the most legendary groups in the music industry and one of the greatest exponents of thrash metal since 1981. That is why, as part of its 40th anniversary celebrations, the group plans to launch a series of concerts extremely special for their fans.

Although the global COVID-19 pandemic has allowed the resumption of concerts face-to-face, some artists, whether to continue preserving the safety of their admirers or simply to reach more territories of their audience, continue to choose to organize recitals for streaming.

Such is the case of Metallica that, so that none of its loyal fans is left out of enjoying this great celebration for its 40 years of history, has announced a couple of live performances that will be transmitted digitally to the whole world next weekend.

Through their social networks, a few days ago, the line-up led by James Hetfield presented a commemorative video, with photographs that traverse the band’s passage over time, to later confirm a series of commemorative shows presented virtually.

The shows titled “Forty Years Of Metallica“They have generated a lot of expectation among their followers, because on social networks the band has even asked their followers what they would like to hear on the setlist.

While the requests continue to arrive, you should know that these presentations will be broadcast on livestream in full free through the channel The Coda Collection in Amazon Prime Video, even when you are not a subscriber to either of these two services streaming.

In addition, the band prepares many more surprises to continue the festivities with their 40th anniversary, between movies, concerts recorded throughout his career and much more in alliance with The Coda Collection. You can get more information at this link.

Do not miss the concerts for streaming for him 40th anniversary from Metallica. Remember to leave us your comments and follow us on our social networks for more information on your favorite artists.

Metallica celebrates its 40 years with free concerts: date, times and where to see them online