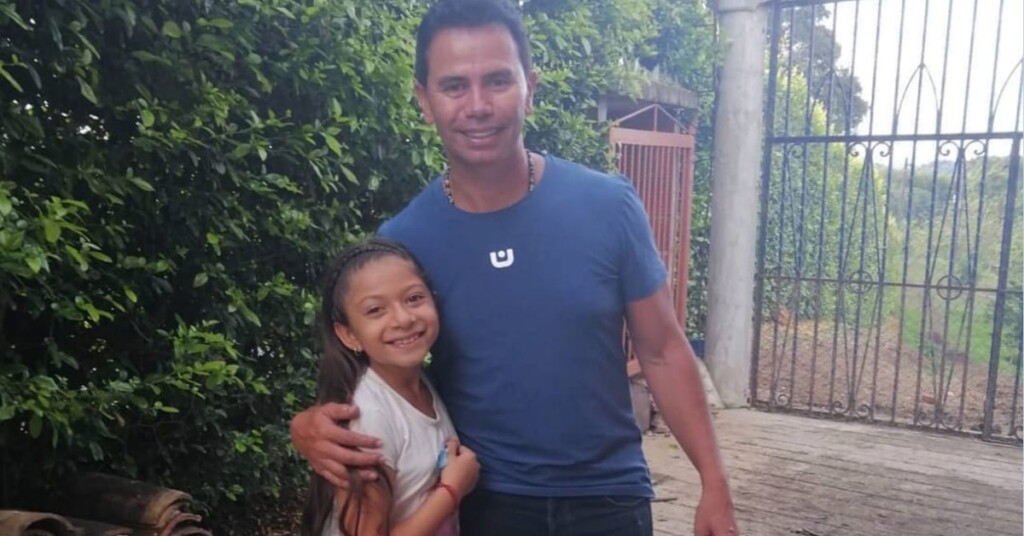 Jhonny rivera He is one of the most prominent Colombian musicians today and the millions of reproductions that his songs accumulate on digital platforms are proof of this.

However, the Risaralda singer also usually stands out among his followers for the great heart that moves him to carry out social works or carry out contests such as’Sing with Jhonny‘, which he launched 6 years ago to empower talented children in the music industry who live in different regions of the country.

After a new edition, the winner was Melissa Murillo Londoño O Melissa D’Alessio, as this girl from Valle del Cauca is artistically known who, with her powerful voice, managed to captivate Jhonny Rivera and will be in charge of interpreting one of his songs.

“Do you remember the ‘Sing with Jhonny’ contest? Here we have Melissa, one of the winners, who has already come to record her song and the video will do it next week, but I want you to listen to this that has me bristling “Said the 47-year-old artist, before giving way to the youngest.

Later he reiterated that the idea of ​​the contest is that the boy or girl who wins begins to enjoy great recognition in the artistic world, as happened with Shaira, because she was the one who was crowned victorious in the first edition, in 2016. “I think that this girl is going to go very far, not only because of the song that is coming, but because of her talent and charisma. Follow her,” she explained.

On the other hand, he pointed out that there were more than a thousand children who sent their video to participate and, although Melissa D’Alessio was the winner, there will be four other minors who will be awarded for reaching the grand final.

About the girl, it is known that from a very young age she has been participating in different singing festivals through which she has demonstrated the talent she inherited from her family, with whom she often shares videos while delighting them with her voice.

Melissa began her studies of singing, guitar, and piano at the Pedro Morales Pino Music Conservatory in the city of Cartago; under the direction of the teacher Juan Diego Martinez Loaiza. What’s more, partition in La Voz Kids 2019, a contest in which he represented the Colombian Andean Folklore, interpreting bambucos by different Colombian authors and composers; in the process she was able to reach the semifinals, being one of the nine finalists for the Cepeda team.

These are some of the recognitions that the talented girl has garnered at her young age:

The minor, for her part, has been very proud to be able to share with Jhonny Rivera and learn by his side about some secrets of the world of music in which, for sure, she will have a great future if she decides to do so.

Yeferson Cossio sang the table to La Liendra: “Compare to see who is who”
Koral Costa spoke of the scandal he made to Omar Murillo: “I was drunk”
This is how Paola Jara responded to a follower who told her that she looked “old” 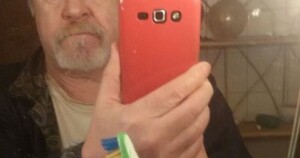 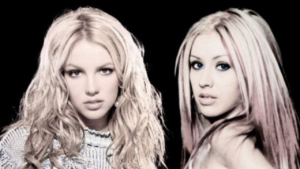 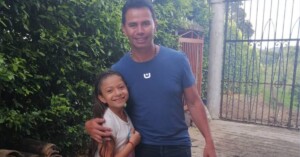 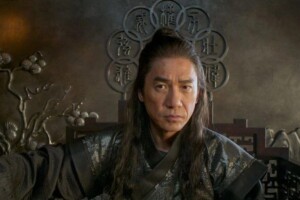 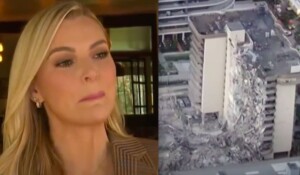 It provokes outrage! A message from Marjorie de Sousa about the collapse of the building in Miami is ‘expensive’ and it is ‘destroyed’ (PHOTO)