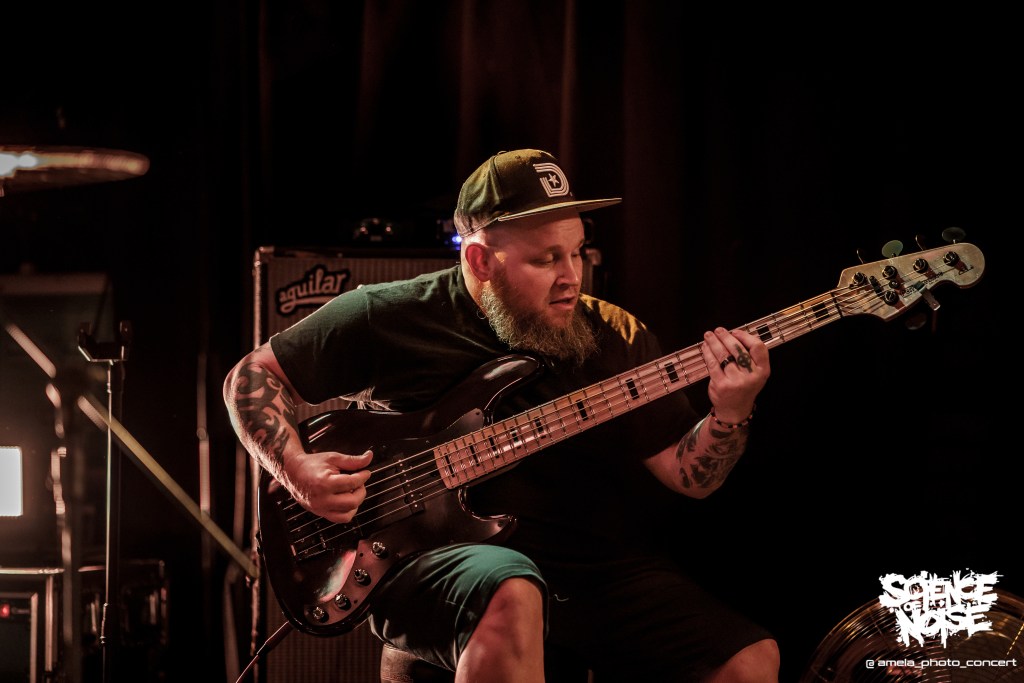 With the same speed that we left the razzmatazz 3 because of the intense rain, authentic punches of measured virtuosity came to us, energy coming from the original source of the rock and inexplicable harmonies of almost demonic beauty.

Good entrance in a perfect room to be able to boast of having authentic teachers within an inch of you. Lettieri he is able to force the guitar to speak or to make it scream and cry without remorse. Lettieri is one of the founders of Snarky Puppy Y The Fearless Flyers beside Cory Wong, joe dart Y Nate Smith. With such a business card, only wonderful things can happen. A set list impeccable that rose from more to much more in what was a journey through his solo works.

«Lotus», theme with which they started this master class, served as a warm-up for what was to come. amplifiers Fender and a sober pedalboard led by a tc-electronic they were in charge of emitting a simply perfect guitar sound. a smiley wes stevenson on bass, impeccably accompanied each riff of Lettieri without fissures. daniel porter to the keyboards, a Yamaha Mounting and the usual North Stage, he dosed the solos to perfection, giving prominence to the guitars but making the audience vibrate at his convenience. Separate mention for Jason “JT” Thomas. Earth-shattering, monstrous, creative, bold, original, mathematical, cool, alien. We could throw out adjectives and they would never be enough. We are used to it by now Snarky Puppy, Forq and countless projects. Each solo, each entrance, generated a denial in the heads. Difficult to understand how you can reach this level of fusion between the soul and the instrument. A perfect complement to express different styles without flinching.

On your side, Lettieri can go from funky to the bluesof metal to the rock hard and put doses of jazz with insulting ease. He was in his sauce, a born conqueror and an unknown prankster facet. «Blockheads», «Point Iz», «Chicory», «Slant», «Voyager One»… The songs were falling before an abducted public, and more… «Tidal Tail», «Magnetar»… and more and more, and « Spark and Echo »and the communion was such that without being, it was short.

Lettieri has collaborated with a long list of artists such as Erykah Badu, David Crosby, Kirk Franklin, Dave Chappelle… knows (2011), Futurefun (2013), Spark and Echo (2016), Deep: The Baritone Sessions (2019), Things of That Nature (2019) and his most recent, Deep: The Baritone Sessions Vol. 2 (2021), are part of an already extensive catalog of personal publications.

We are waiting for you soon. We need to drink from the essence of music more often. 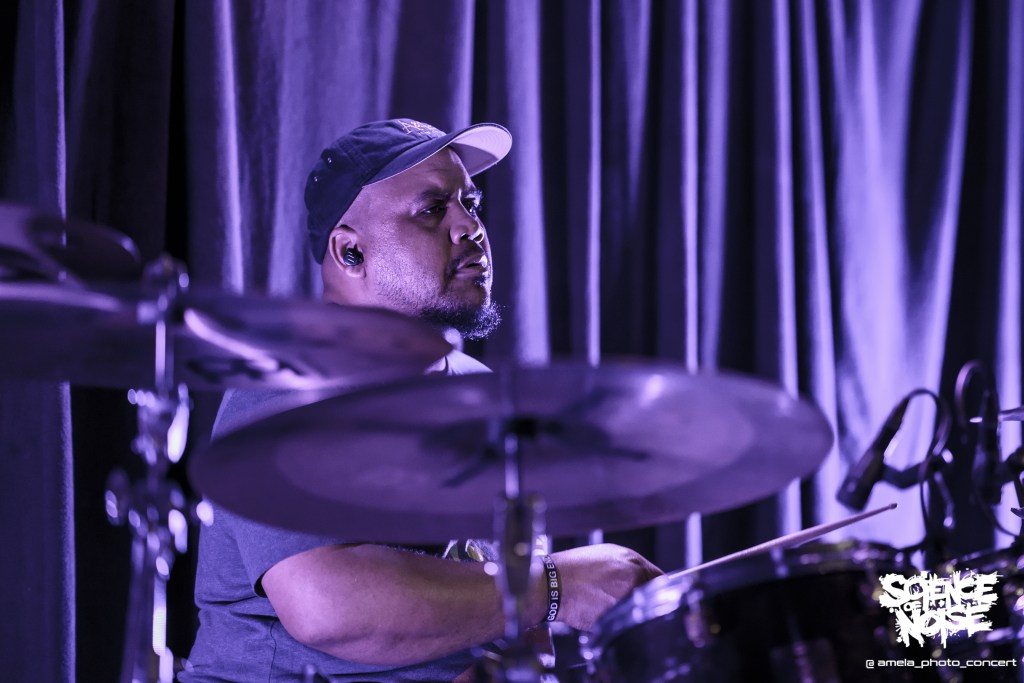