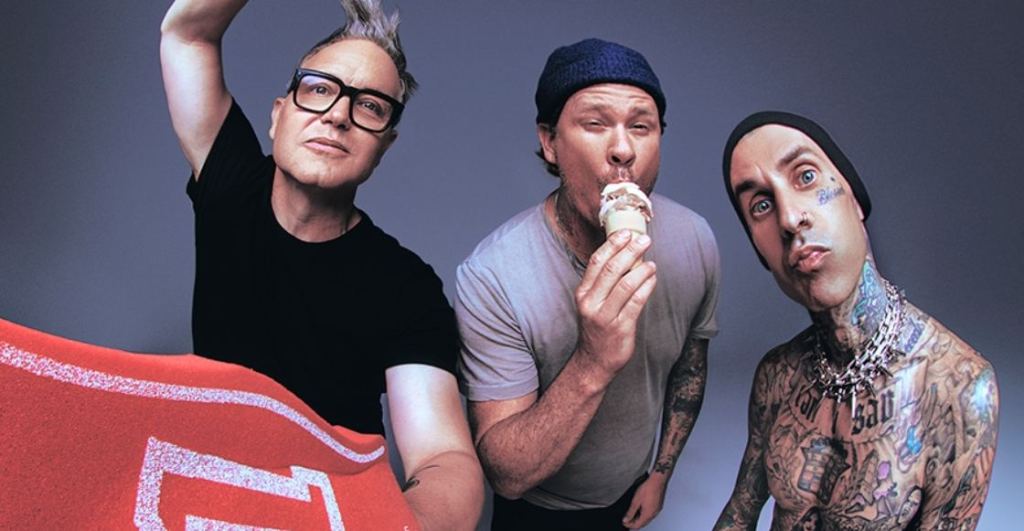 I feel u bro. This Monday, October 17, after the long-awaited news from all the fans, the long-awaited and feared ticket sales to see Blink-182 on their 2023-24 world tourwhere after almost 10 years we will be able to see the original lineup of the band again.

As we told you last October 11 when the long-awaited world tour of the band was announced (here we leave you the gossip in case you hadn’t heard), Blink-182 will return to Mexico and other parts of the world with Tom DeLonge, Mark Hoppus, Travis Barker and a new album under their belt.

Evidently those two are reasons enough to take out the savings of the little pig and start the audacity to get tickets. Because if other expected events sold out in minutes, we don’t want to imagine how things would turn out with the return of the ‘original’ Blink-182.

And if you are one of those who did not even reach tickets in the sale of fans, do not worry that you are not alone. In fact we can ensure that the same band (at least Mark Hoppus) already knows how ugly it feels not to be able to get a ticket for their shows. And we are not speaking in a sarcastic tone!

Mark Hoppus tried to buy tickets for two of his shows

We say it because the same Mark Hoppus ventured out to see what it was like for fans to get tickets for some of his shows and we must say that he was quite surprised, because in the end the band’s bassist and vocalist couldn’t get any.

A user of Reddit shared the screenshot of a post Mark Hoppus wrote on Discord –platform on which he is constantly active– a couple of days ago, where recounted his experience trying tickets for one of Bink-182’s concerts and as if I were just any fan.

Mark Hoppus got tickets, but they were removed from his shopping cart

“I understand that ticket sales can be frustrating. I bought tickets for two of our shows myself just to see what the experience was like.”.Hoppus indicated in the post where he detailed how his tickets disappeared from his shopping cart

“They took the tickets from my cart and everything collapsed. Dynamic prices. I’m not in charge of that. It is meant to discourage scalpers. We are trying to give you the best show possible at the best price.”wrote the American musician in said post.

At least we know that he understands us

Okay, thank goodness now we know we’re not alone on this bleak road called “trying to buy Blink-182 tickets.” Because if one of the members couldn’t, what do we mortals expect? Poor Mark Hoppus!

Remember that In Mexico, the pre-sale of Citibanamex will begin on October 19, while the general sale will be a day later (October 20).. So that they begin to light their candles and prepare their livers in the adventure of getting a ticket.