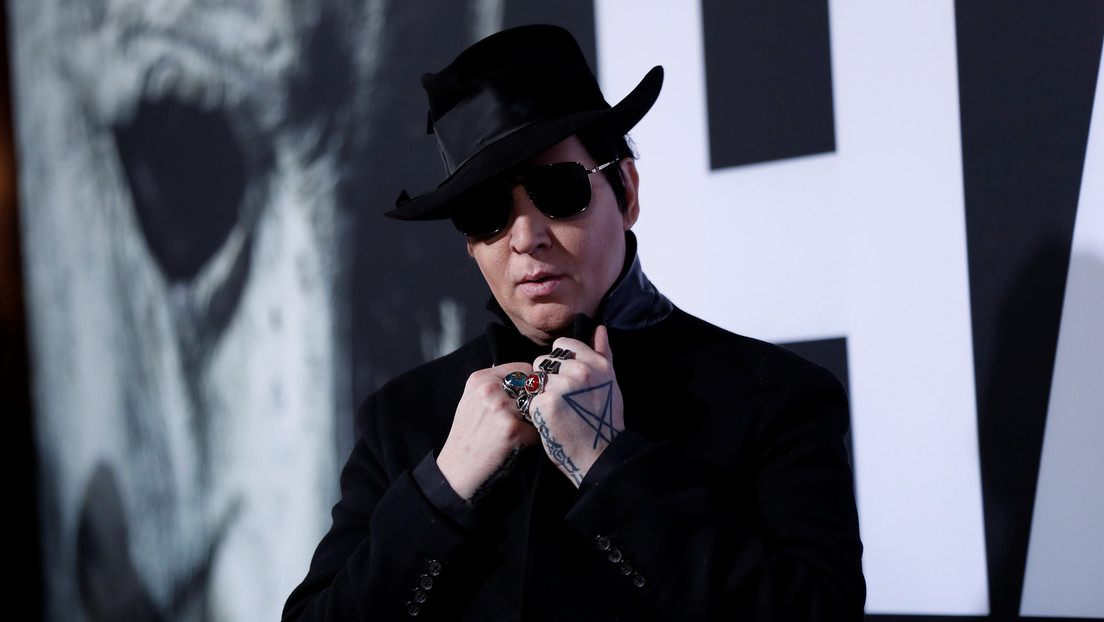 The singer is currently facing several lawsuits from his ex-partners, accusing him of rape, human trafficking and illegal confinement.

American singer-songwriter Marilyn Manson – born Brian Hugh Warner – had a small glass enclosure in his West Hollywood apartment, where he allegedly locked up the women he was dating, reveals an investigation published last Sunday by Rolling Stone magazine.

The report is based on more than 55 interviews with people who have met Manson. According to the information, the singer called this space ‘The room of the bad girls’. It had been built by a previous tenant in the apartment with the original function of a recording booth, but it was redesigned after Manson moved into the residence.

Several women who dated Manson claimed that the space was “a solitary confinement cell used to psychologically torture“A former assistant to the singer disclosed that Mason enjoyed telling others about the glass cage. It was there that Warner committed repeated acts of mental, physical and sexual abuse that left them with crippling episodes of anxiety, depression, panic attacks and post-traumatic stress disorder, according to the research.

One of Manson’s ex-partners, Ashley Morgan Smithline, who is currently demand it For sexual assault and illegal confinement, she claimed that the singer forced her to stay in the ‘bad girls’ room, sometimes for hours. “At first he made it sound great, then he made it sound very punitive. Even if I had screamed no one would have heard me, […] you fight first and he enjoys it. I learned not to fight, because that’s what he wanted, “Smithline said.

Manson is currently facing multiple lawsuits from ex-partners accusing him of rape, human trafficking and illegal confinement. Aside from Ashley Morgan Smithline, his former personal assistant Ashley Walters and the actress Esmé Bianco They took legal action against the singer. In September 2021 an American judge dismissed a sexual assault lawsuit brought against Manson by a woman who remained anonymous.

Marilyn Manson would have locked women in a small glass cell to psychologically mistreat them, according to an investigation