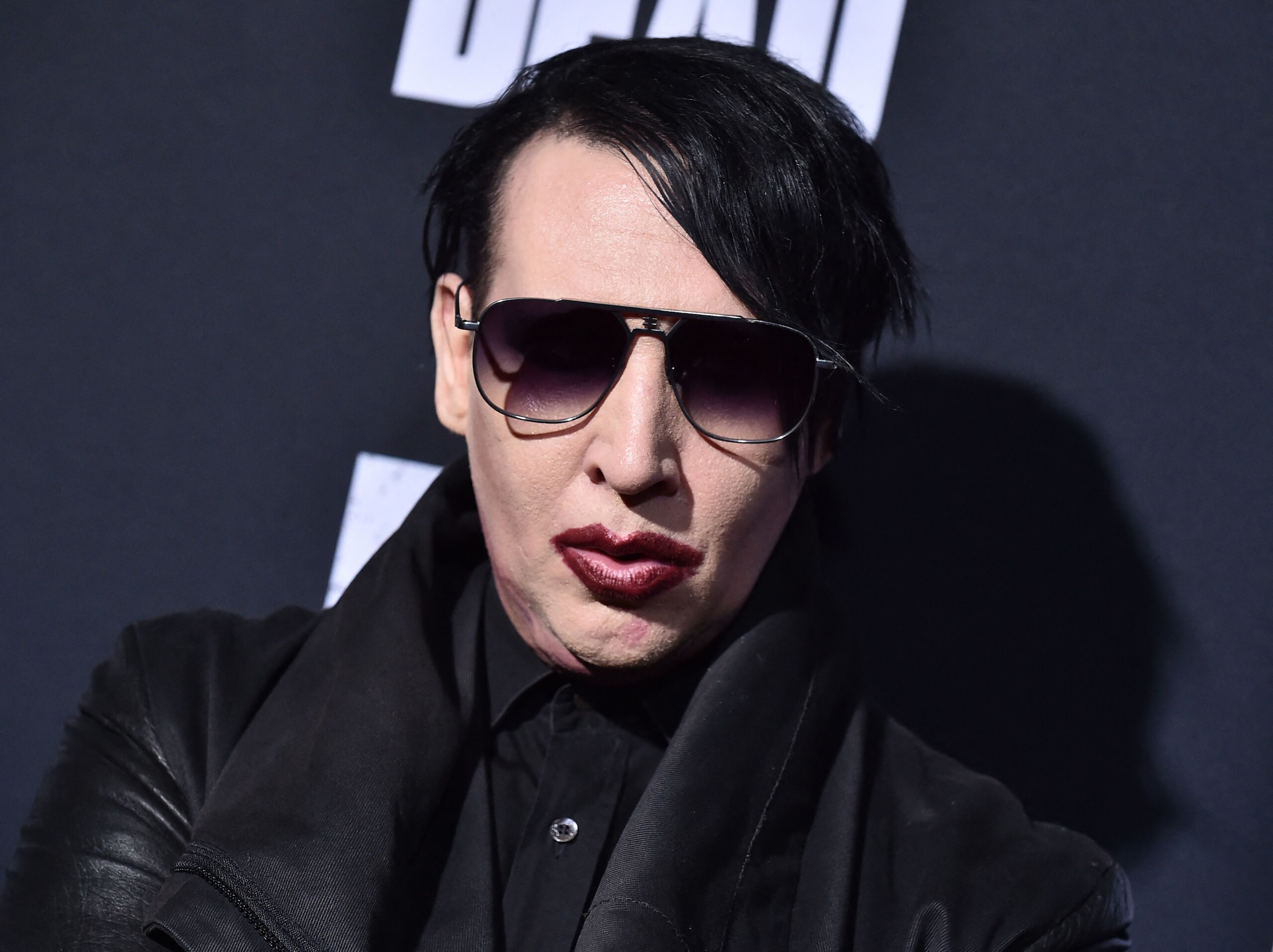 The incident occurred during one of their concerts in October 2019. (Free Press Photo: AFP)

Marilyn Manson is widely known for her musical style and her life off stage. Throughout his career, the American rocker has starred in several scandals and incidents.

The most recent of these ended in the handover of Manson to the United States authorities.

On July 2, the musician turned himself in to the Los Angeles Police Department due to an arrest warrant against him for the assault of a cameraman in 2019.

In late May of this year, the Gilford Police Department announced an arrest warrant for Manson for the assault at one of his concerts.

According to information from TMZ, American entertainment portal, the Gilford Police Department, New Hampshire, revealed that Brian Hugh Warner, the real name of the 52-year-old artist, turned himself in to the police for this crime, although he was released a day later on bail.

Also: Properties, luxury cars and watches: How much is Luis Miguel’s fortune and what he has spent it on

The personal recognition bond that Marilyn Manson is under has several conditions that the artist must meet in order to maintain her freedom. Among them is not committing any crime while he is free, not having contact with the alleged victim of the assault and appearing at all scheduled court hearings.

The Los Angeles Police Department announced that it had an arrest warrant for the American musician on two misdemeanor counts of simple assault, stemming from an incident with a photographer at a concert on August 19, 2019.

You may be interested: “Friends, I’m fine”: Vicente Fernández says that he does not have coronavirus and asks his fans to stop worrying

According to the information, the rocker had been aware of this order for several months, although he had not made any effort to respond to the corresponding authorities.

“Mr. Warner, his agent and legal counsel have been aware of the warrant for some time and have made no effort to return to New Hampshire to answer the pending charges. The cameraman had been subcontracted by a company based in NH to record the concert and was located in the pit area of ​​the stage when the alleged assaults occurred, ”the official statement reported.

Manson’s attorney Howard King revealed to the magazine People that the accusations were made by the cameraman after she asked for $ 35,000 for damages caused to her recording equipment.

“It is no secret to anyone who has attended a Marilyn Manson concert that he likes to be provocative on stage, especially in front of a camera. This misdemeanor claim was pursued after we received a lawsuit from a local videographer for more than $ 35,000 after a small amount of saliva came into contact with her arm. After we asked for evidence of any alleged damage, we never received a response, “King told the magazine.

Also, the musician’s lawyer described the claims of the photographer as “ridiculous”. Despite this, King commented that they will continue to collaborate at all times with the authorities.

Also read: Naya Rivera: the girl who dreamed of being an actress, stood out in the series “Glee” and had a tragic ending

Despite these statements, the magazine People interviewed an attendee at Manson’s concert in October 2019, who claimed to see the musician spit and snot at the cameraman.

“He was spitting all over the place and one time he appeared on her camera, so she wiped herself off and looked irritated. He realized this and kept spitting on purpose in his chamber. He dropped to the ground, got within 2-3 feet of her, and launched a giant snot rocket at her, not at the camera. She was angry and upset, so she left furious and he laughed, “the witness told the magazine.

The final outcome of the case may not have a happy ending for Manson, as according to Fox NewsIf found guilty, the rocker could face a sentence of up to one year in prison and a fine of $ 2,000.