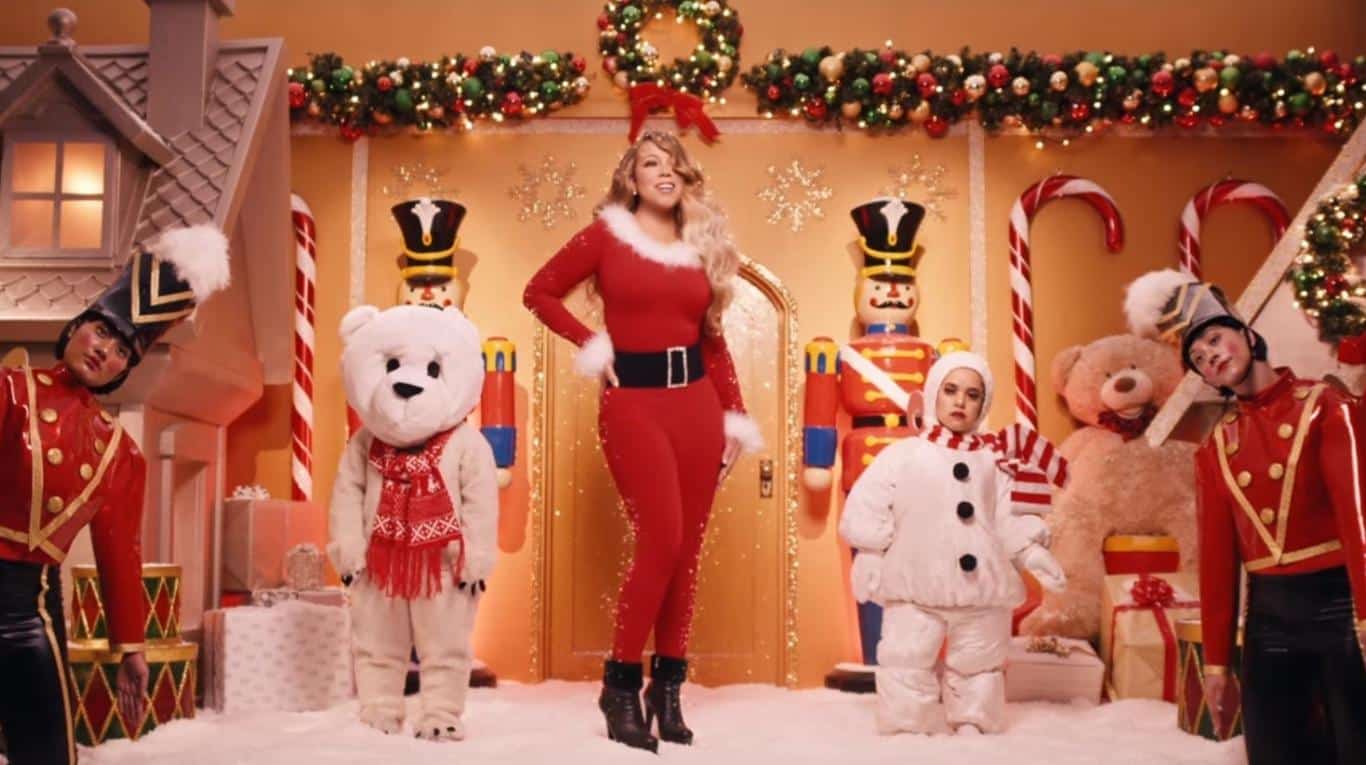 For 27 years the music industry has welcomed the Christmas season with one song in particular, which has set records and continues to be a seasonal hit despite the years. “All I want for Christmas is you”, by Mariah Carey, has been climbing position since its premiere in 1994. In this year 2021 it again occupies the trends in social networks.

The artist published a video on her Twitter account on November 1 in which she breaks Halloween pumpkins with a mallet, which have the phrase “It’s time” written on them, and with the chorus of her iconic song da la welcome to the holiday season.

It is a piece that the singer took 15 minutes to write and that was part of a Christmas album. In 2019, 25 years after its premiere, the song topped the Billboard Hot 100 chart, a position it repeated in 2020. It became the first Christmas song in 61 years to reach the top spot on this chart of hit songs.

Also, in four decades the subject reached the top of this list, which is an unprecedented fact.

In 2019 “All I want for Christmas is you” received three Guinness World Records. Mariah Carey received the certificate during a show in Las Vegas.

The holiday piece is the first holiday song (Christmas / New Years) to top the Billboard US Hot 100 by a solo artist. It is also the most played song on Spotify in 24 hours (as of December 2018 with 10,819,009 streams) and has the most weeks on the UK Top 10 Singles chart for a Christmas song.

The Guinness organization has also crowned her “Songbird Supreme” for her vocal abilities, which boast a rare five-octave range.

“All I want for Christmas is you” is the 12th best-selling song of all time. In addition, it is the best-selling Christmas carol by a female artist, behind songs like “White Christmas” by Bill Crosby; or “Candle in the wind”, by Elton John. The music video on YouTube accumulates 697 million views.

According to Celebtrity Net Worth, an American portal dedicated to estimating the income of artists, each December Mariah Carey receives between $ 600,000 and $ 1 million a year in royalties for the song “All I want for Christmas is you.”

The success of the carol is estimated to have earned him at least $ 60 million in royalties alone in the United States, a report in The Economist reported. To this figure are added $ 500,000 that it has reported in the United Kingdom, according to data from The Independent.

The song was part of the soundtrack for the movie “Love Actually.” In addition, artists such as Lady Gaga, Demi Lovato, Justin Bieber or Fifth Harmony have covered the song, which also generates income for Carey.

Thanks to her Christmas song, Mariah Carey reached an agreement with Apple TV + in 2020 to create the program Mariah Carey’s Magical Christmas Special, in which Ariana Grande and Jennifer Hudson also participated.

The essence of the song

The inspiration came while decorating a Christmas tree next to her husband at the time, Tommy Mottola. In a few minutes the lyrics of the Christmas mega hit was ready.

I am a very festive person and I like holidays. I’ve been performing Christmas songs since I was little. He used to go to other people’s houses to sing Christmas carols. When we conceived the Christmas album, we had to take into account that it had to have a balance between standard Christian hymns and funny songs. It was definitely a priority for me to write at least a few songs, but almost always what people want to hear are the standards at Christmas time, no matter how good a new song may be, “the artist described when she released the song.

It is a pop song composed as if it were a jazz standard, which, according to the artist, is what makes it a much more harmonious song.

In 2010, Carey released a version of his musical success with singer Justin Bieber and in 2019 he released another version of the Christmas theme.

“All I want for Christmas is you” is a song that has made history around the world and has remained in force over the years.