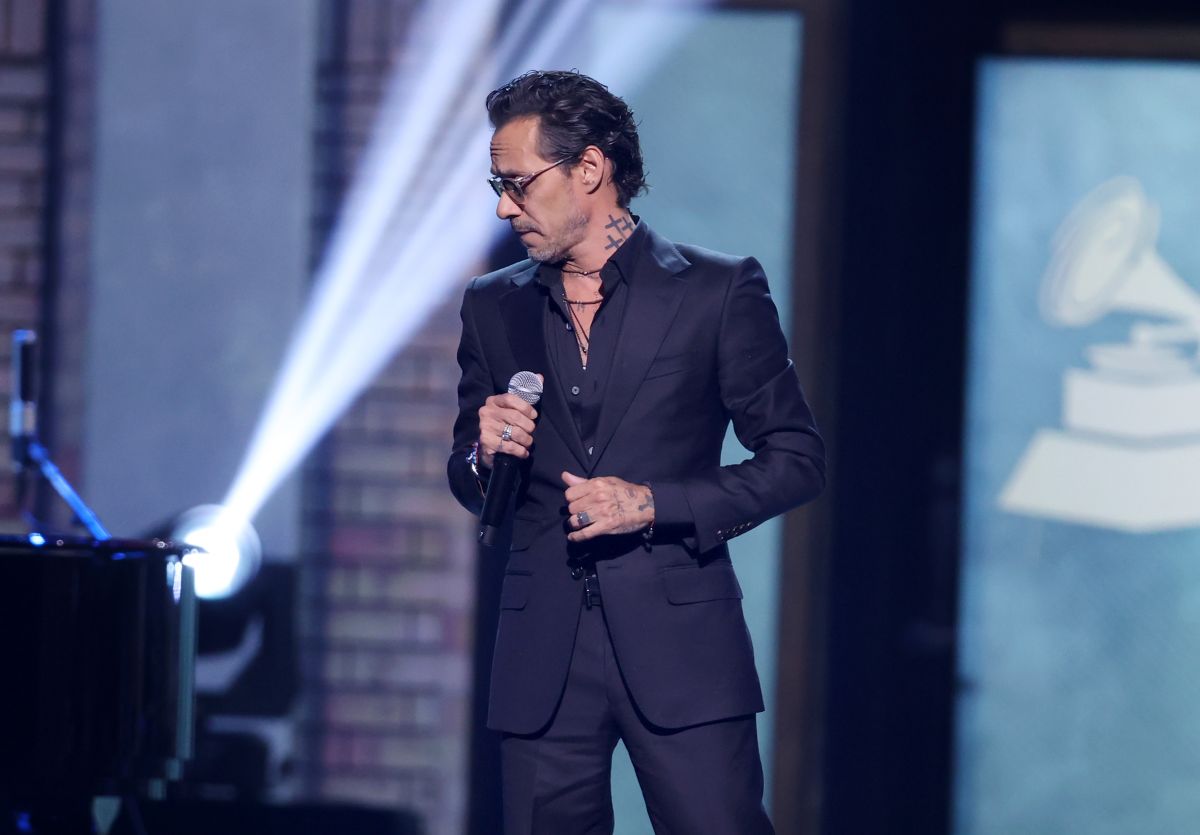 On social media a video of Marc Anthony that greatly concerned the fans of the Puerto Rican salsero due to his extreme thinness that is noticeable in his face and the strange gestures he made while interpreting “They seem like Friday”, one of his most popular songs today.

In the clip that went viral, the Puerto Rican singer is observed on a stage singing and dancing, but the most striking thing about the video is the much more emaciated face and the strange movement of the jaw that he made during the pauses of the song.

Their Fans quickly showed their concern for this situation and for Marc Anthony’s health. These are some of the most outstanding comments they left in the publication made by Gossip No Like:

“Wooowww I swear it’s not him !!! He is very thin, but now he is exaggeratedly skinny, almost unrecognizable ”.

“Not just his grimaces, his physical appearance, his eyes and the haggard skin.”

“Well, I didn’t see anything strange, what I did see was that it already looks very finished, it looks very old.”

“Poor skinny man, God put your hand and help him to recover from any affliction that skinny has.”

Jennifer Lopez’s ex-husband, who a few days ago was shown wearing pink hairHe has always been thin but this new thinness has caused a stir among those who for years have followed his career in the world of music and the occasional foray into acting.

So far, the Puerto Rican has not spoken about this strange recording that went viral during these festive seasons.

Keep reading: Alicia Machado spotted Marc Anthony at an auction and look what was asked

Raphy Pina: “God willing and this is not my last post”

Marc Anthony worries his fans for his appearance and strange gestures