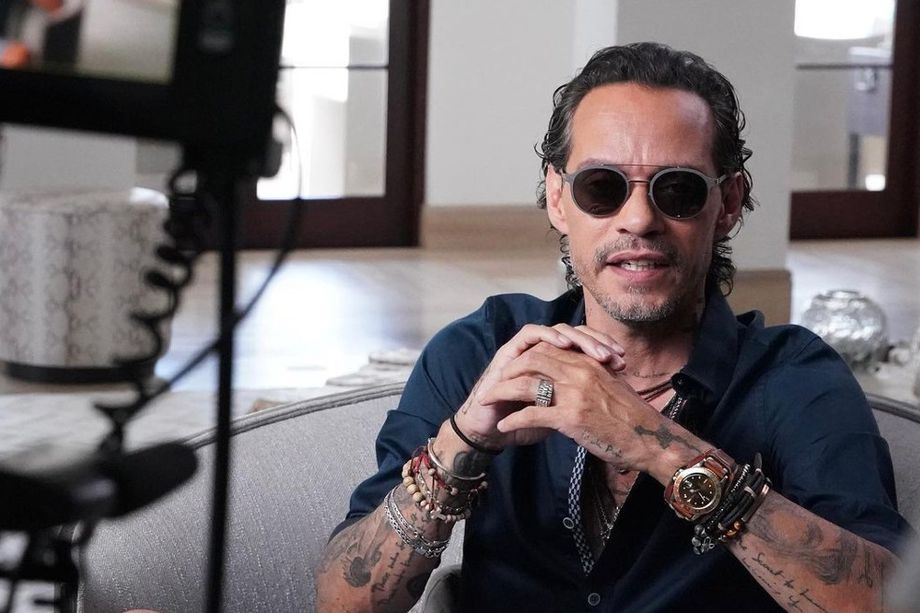 The musical performer and actor Marc Anthony is known for the festivity of his acts, but also for the charm that he has managed to display on stage and in front of the cameras.

With his music, characterized by contemplating genres such as pop, salsa or ballads, the Puerto Rican has reached audiences around the world.

This has not spared the artist going unnoticed before the cameras and the record of his followers as well as that of the media. Proof of this occurred on December 11 when during a concert on his tour I’m going there, the singer drew attention.

In one of the presentations, several people recorded the singer while he performed the song “Soy yo”. In one of the moments, recorded over 15 seconds, the singer could be seen moving his jaw from the right side to the left quickly. Meanwhile, he also moved his hands.

The above was perceived by the audience as an atypical gesture. After the record was uploaded to the Internet, several of his followers were concerned as they mentioned that the singer had a “worn appearance” and “tired.”

Among the comments on social networks it was also mentioned that perhaps the artist had used narcotics, which is why he had made the gestures.

“Particular movements of a person who takes drugs”, “Suddenly he suffers from strong anxiety, nobody knows about the other, poor man”, “This is how my grandmother used to do when her tooth box became loose”, “The brain ”, stated some users.

However, the debate was recently clarified by Blanca Lasalle, representative of the Puerto Rican singer who contradicted the rumors of cybernetic users.

That was how during the program In dialogue with the portal ‘Primera Hora’Lasalle explained that Marc Anthony’s gestures were just for fun. “He was making gesture jokes to some of his friends in the front row,” he said.

The representative ruled out that the movements were related to physical ailments. However, he stressed that the artist has been in constant activity during the tour I’m going there, which has been developed in several cities in the United States. For this reason, Lasalle said, it has been obvious to see him tired.

Marc Anthony: What the rep said about the singer’s strange jaw movements