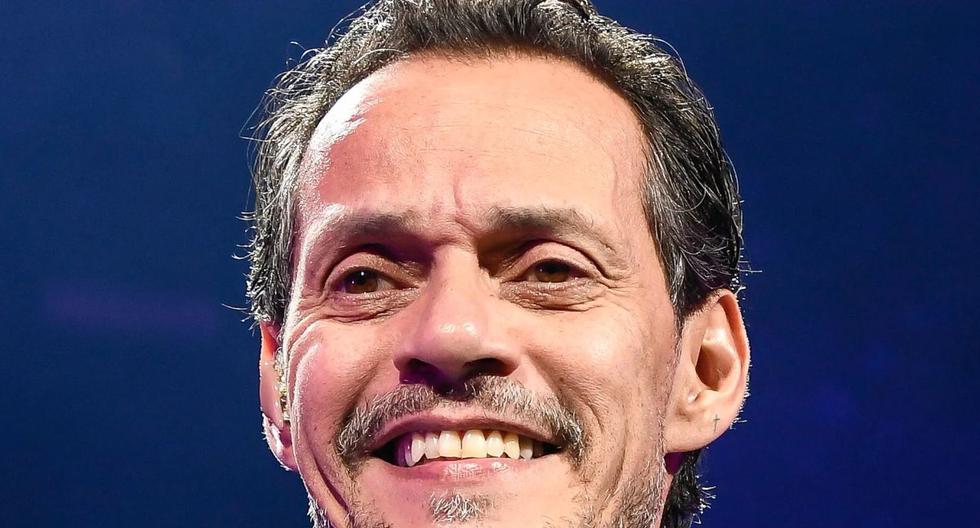 Marc Anthony he always stole more than a sigh with his music. The Puerto Rican singer is one of the greatest representatives of the Latin rhythm in the world; However, one of his latest appearances has stolen all eyes on social networks and that is that the Puerto Rican was caught making a series of gestures with his jaw that worried his followers.

The video of Marc Anthony that went viral was from their last concert on December 11. In the images you can see the singer looking a little more worn, and when he approaches the edge of the stage, you can see the strange movement that the Puerto Rican makes with his jaw.

In addition, he appreciates that the gestures that caused controversy in the networks were made while singing his hit song “They seem Friday.” Hours later, the close environment of the interpreter of “And there was someone” spoke with the press to reveal some details about what really happened.

MORE INFORMATION: Marc Anthony as part of the film adaptation of the musical “In the Heights”

The controversy surrounding the ‘Flaco de Oro’ continues to be a topic of conversation, both in the media and on social networks. Blanca Lasalle, the media representative of the Puerto Rican artist shared with Primera Hora newspaper her impressions of what happened, in addition to clarifying Marc Anthony’s state of health.

“He is fabulously healthy and the reality of some moves is that he was making gesture pranks on some of his friends in the front row. That’s it”Lasalle said.

With these words it is confirmed that the singer is in perfect condition and that these grimaces do not hide anything beyond the emotion and affection of his audience that attended his show.

Likewise, Blanca Lasalle pointed out that the interpreter of “Vivir mi vida” currently “Enjoy a wonderful vacation with your family and loved ones”.

WATCH THE VIDEO THAT SPOKE THE POLEMIC HERE.

MORE INFORMATION: Doña Felicia, the 95-year-old granny who survived a hurricane and fulfilled her dream of dancing with Marc Anthony

THE FRIENDSHIP BETWEEN SELENA QUINTANILLA AND MARC ANTHONY

About six years ago, in 2015, an interview with Marc Anthony evidenced and confirmed the friendship he had with Selena Quintanilla. According to what he told the media in Miami, the singer of “Vivir mi vida” pointed out that they were both friends and colleagues because they had started their careers at the same time.

“We were both born here [en los Estados Unidos]. At first we had problems with our Spanish and we were learning to speak it together “Marc Anthony then said. “He had an incredible love for her. I think Selena shines for the way she handled her life, her talent, her career “added. More details HERE.

MORE INFORMATION: “I was a stutterer,” when Marc Anthony couldn’t even order a hamburger

Marc Anthony: the truth about the strange faces he made during concert