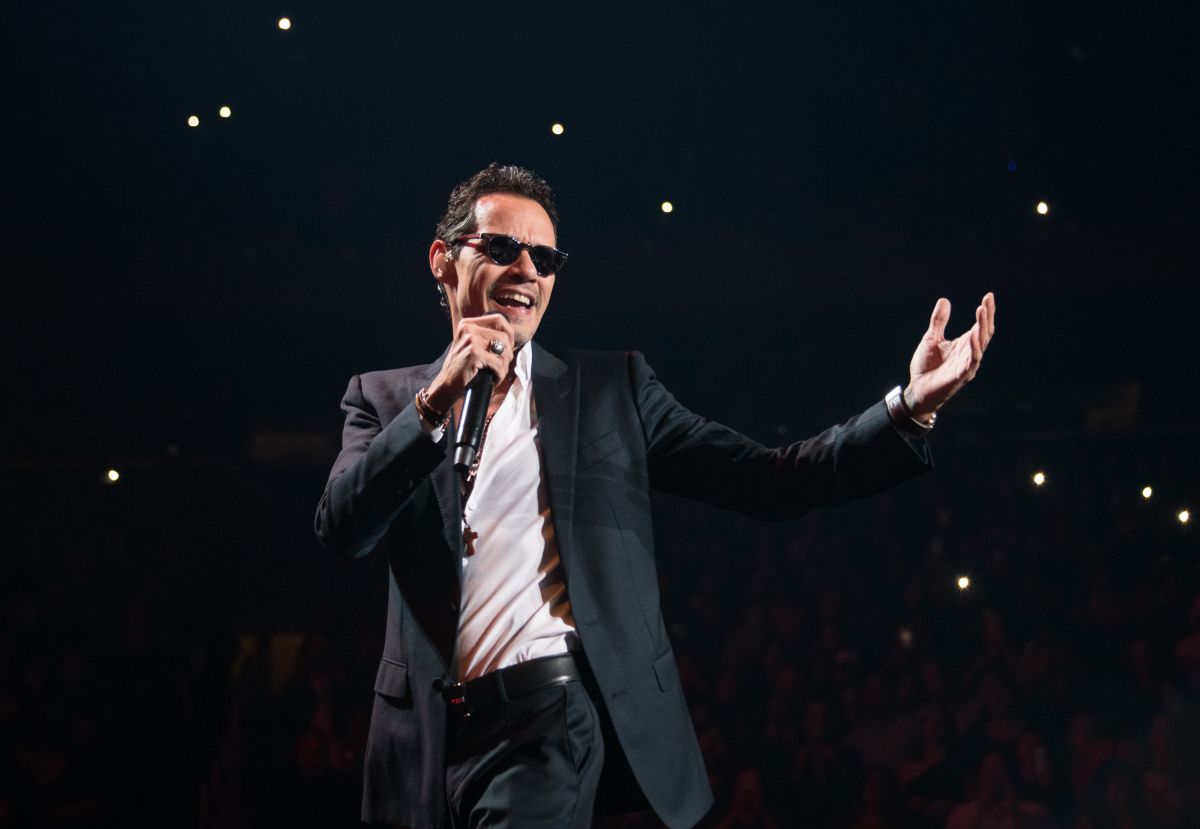 Mark Anthony has received criticism for his physical appearance when some photographs were made public in which they captured him with his girlfriend Nadia Ferreira at a concert they attended.

In the images released on the Instagram account of El Gordo y La Flaca, the singer and the model can be seen sitting next to each other.

“@marcanthony and his girlfriend @nadiatferreira at the @sodastereo concert in #AltosDeChavon”, they specified in the Univision program account when sharing the photos. These are some of the comments that Internet users have left after looking at the appearance of the Puerto Rican singer:

“What is is finished” “I love him, but he doesn’t look happy,” “But what happened to him, he looks very tired and old,” “He is tired, he has had many concerts, it is obvious that he is seen that way” and “Looks sad” These are some of the messages that can be read when entering the comments section of the Instagram post by El Gordo y La Flaca.

Marc Anthony and Nadia Ferreira have received criticism due to their sentimental relationship and the age difference required between the two personalities. The Paraguayan model is 22 years old, while the salsa singer is 53 years old.

Recently, in a photo that the model published and in which she appears in the company of her love, they left these comments: “Everything is for money and fame”, “Romeo and his granddaughter”, “She is beautiful, he is a raisin”, “Photo with the grandfather”, “It is like Barbie and her grandmother Kent” and “They do not do good mate, it’s too old for her.”

Their romance was confirmed by themselves little days after they were seen in a restaurant enjoying a Greek tradition and kissing each other on the lips in the middle of the celebration and all the people who were present.

Since then, they have boasted of their romance on social networks on different occasions. “Love is in the air (Love to be in the air) ”, was the message that Ferreira wrote when sharing that image with his partner.

Keep reading: Nadia Ferreira and Marc Anthony show off their love to the world, but they are told that they do not make a good couple

Nadia Ferreira is told: “You didn’t win the crown, but you won Marc Anthony”