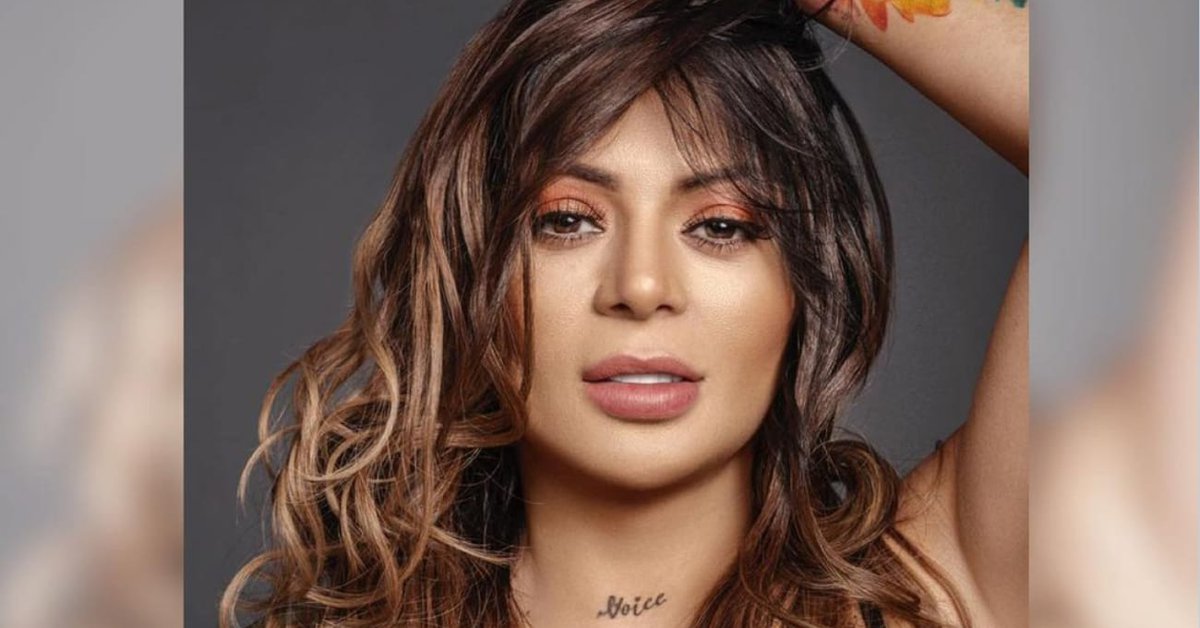 Each artist must have – among his entire repertoire – favorite songs, those he loves the most, the ones he likes to sing the most, and which are special to him. All or some of these songs will be hits and, in situations like this, the singers usually release versions, whether acoustic, in other musical genres, in other languages ​​or make a remix, of said songs. For instance, Marbelle did it with her song ‘Addicted to pain’.

At the beginning of 2020 the singer released the aforementioned song in the popular genre. At that time, Alejandro Aguilar (an Ibaguerean actor) and Jimmy Vásquez (a Cucuteño actor) acted as protagonists of the story that was developed for the music video, which to this day has 95 million views on YouTube.

Now, more than a year after that release, Marbelle premieres ‘Addicted to pain’, but in a pop version. And, the artist not only released this new interpretation, but also presented it with another music video in which apparently her partner, Sebastián Salazar (footballer from Bogotá), acted as the main character.

“Addicted to pain (pop version). This is a gift for all the addicts and addicts who have made this song another achievement in my life. To the incredible and talented people who have shared their talent and love with me, this video is for you, ”Marbelle wrote on her social media.

It is worth mentioning that this second video clip of the song was directed by Juan Carlos Mazo who, in fact, also played the same role in the video for ‘What do they know?’, A song that Majida Issa launched together with Juan Felipe Samper on Friday, September 10.

A bit of Marbelle’s career

Maureen Belky Ramírez Cardona – her first name – has devoted her life to music since her childhood. In the early years of her career she was known mainly as ‘the queen of techno-rail’, although she is still called that, lately the singer has focused more on other genres such as ballads and popular music. At the beginning of 2020 he launched ‘Addicted to pain’ and in mid-2021 the theme ‘Cloudy days’, this time Juan Alfonso Baptista (Venezuelan actor) acted as the protagonist of the audiovisual piece.

He was also a judge on several seasons of ‘X Factor’, a singing reality show. She has a biographical novel – in which she acted as herself – and it was called ‘Sincere Love (2010). He also showed his acting skills in the 2007 novel ‘Paid Husband’.

Now he was measured to cook and cook in MasterChef Celebrity Colombia 2021 and is part of the ten contestants that are still standing in the gastronomic reality. Initially there were 20.

“I was on the brink of death”, Kika Nieto shares a story with her followers
This Saturday is the national final of Red Bull Batalla de los Gallos, with Lokillo among the improvisers
Catalina Maya responded to concerns about her return to ‘MasterChef Celebrity’
Farina released ‘New Life’, with American rapper Lil Durk