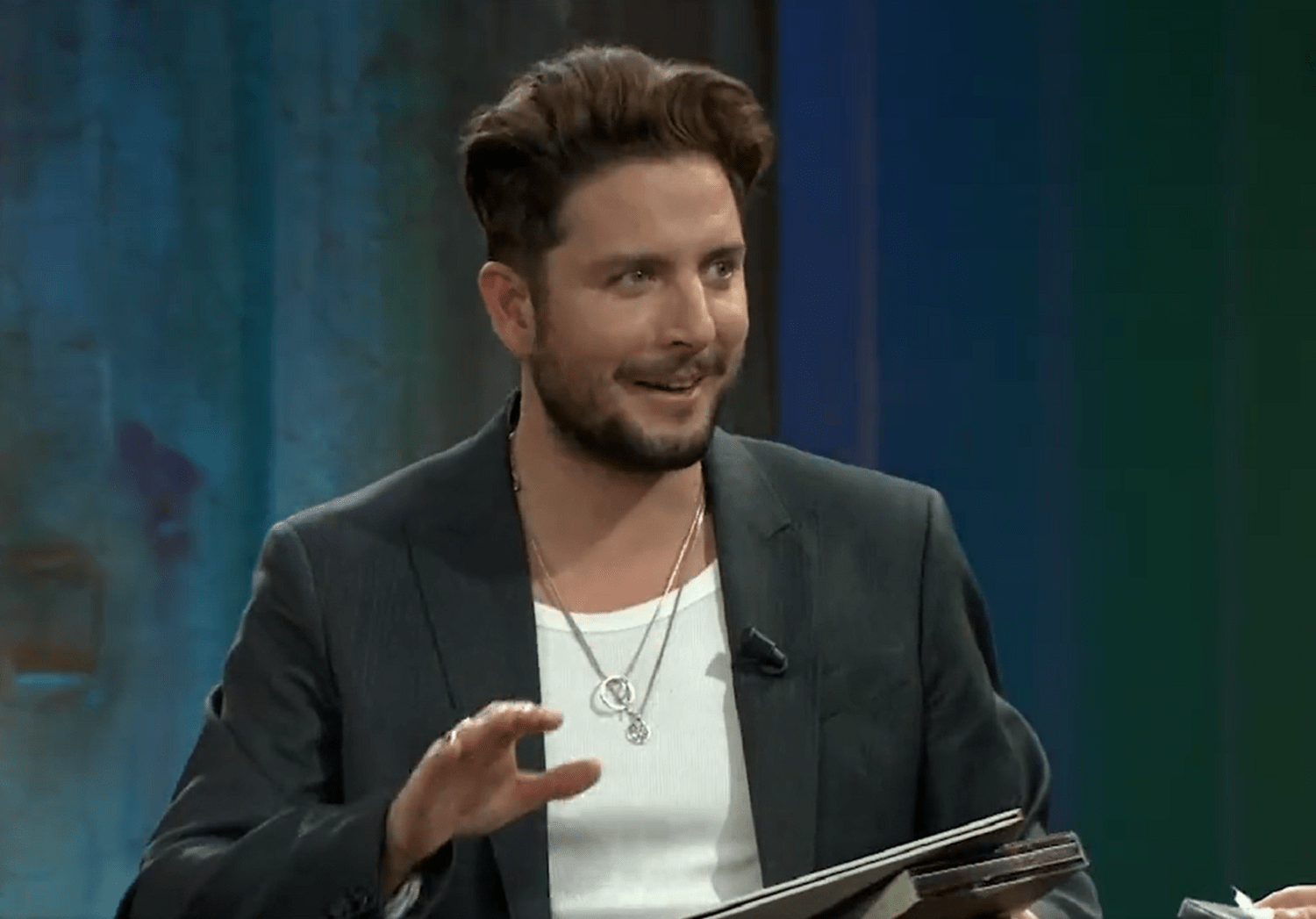 David Broncano usually makes jokes about practically everything, both in ‘La Resistencia’ and in ‘La vida modern’ on Cadena SER. AND sometimes he has to face his victims, as happened last night on the Movistar + program with the visit of Manuel Carrasco to present his new tour. This meeting should have taken place two weeks ago, and when the presenter thought that he was going to get away with it, the face to face with the artist has arrived: “You were going to come a couple of weeks ago and you were sick and I thought you weren’t going to come… But here’s the guy”, expressed the man from Orcera to introduce his guest.

Even before sitting down, Carrasco reminded him of his words on the radio, statements in which he implied that the musician could never fill the Wanda Metropolitano: “I just thought you wouldn’t have heard of this. And now I feel bad”, expressed Broncano seeing what was coming at him. “I had just released the concert and it was one of the first things I found out about,” replied the man from Isla Cristina. He said: ‘Is this going to play at the Wanda? This will play in the changing rooms of the Wanda‘” he revealed. Manuel Carrasco quickly confessed to having taken the joke with humor but wanted to give him the album with a message: “I wanted to make it clear to you how beautiful that concert was in the changing rooms of the Wanda”.

Already with the two formats of the concert in hand, Broncano wanted to give his explanations: “is that I am a unfortunate and the comedians is that… I do a program on the radio and I live next door, so going up with the scooter or with the bike I saw a bus that said ‘Manuel Carrasco. Metropolitan Wanda’. They are 60,000 people. So I hit the radio and as soon as I start the program, because I am a unfortunateI said: ‘Well, haven’t I seen Manuel Carrasco, the fucking freak out, who goes to the Wanda Metropolitano? Well, he’s going to play in the bathrooms‘. And the next day a lot of people sent me the news: ‘Manuel Carrasco fills the Wanda Metropolitano’”. Luckily, and although seeing the good vibes it was not necessary, they signed the peace: “Time has passed, jokes are jokes and you have come and I thank you a lot because it is a very nice gesture.

Broncano, from joker to victim

What the presenter perhaps did not expect was that Grison had the trigger ready and at one point in the interview he was the victim of the same joke that he had played on Carrasco. It happened while they were talking about the artist’s tour that will take him to the Palau Sant Jordi in Barcelona on March 12. “Are you seriously telling me this? Because I am also going to perform there three days laterBroncano said. “But you will perform in the changing rooms, right?Grison snapped, always ready to taunt his partner.