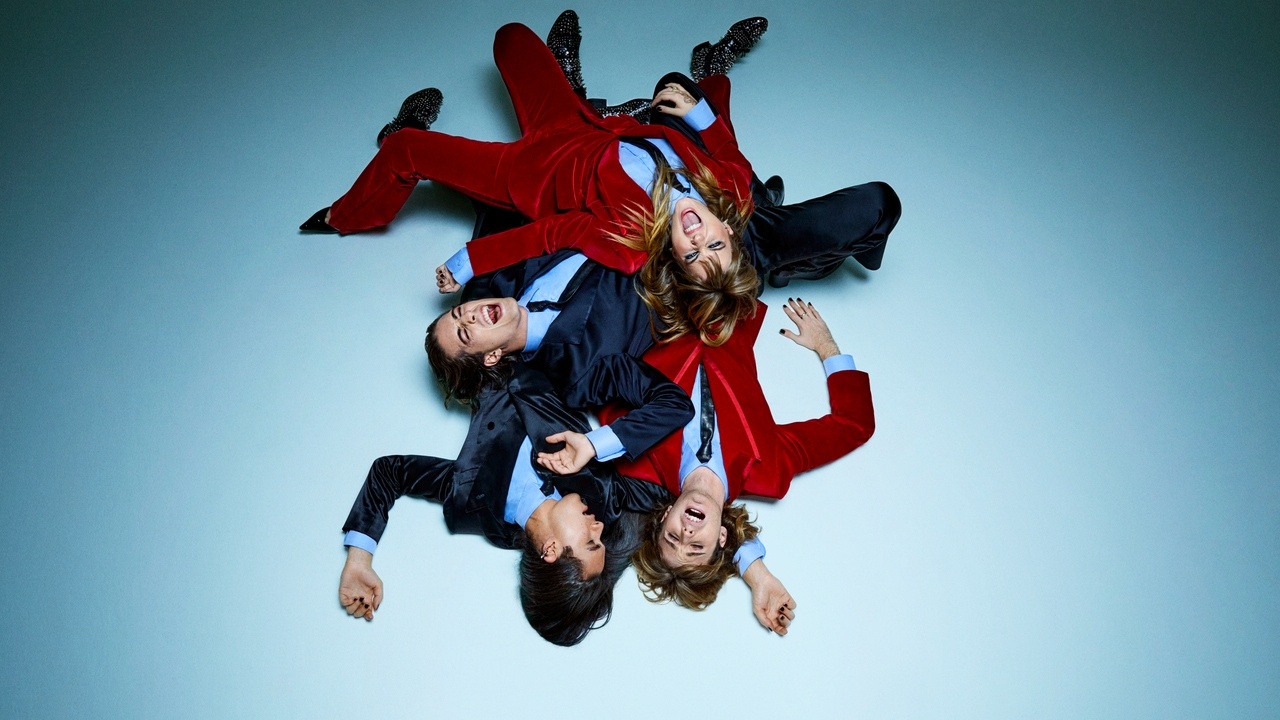 the boys of Måneskin they have said ‘yes I do’ to the nines to celebrate the launch of Rush!, their third studio album.

Rush! It is composed of 17 songs among which are the simple The Loneliest, MAMMAMIA, Supermodel and Gossip ft Tom Morello, who have joined a new repertoire of songs of which we only find three in Italian.

This is the band’s most elaborate album to date, recorded between Los Angeles, Italy and Tokyo and produced mainly by Fabrizio Ferraguzzo Y Max Martin.

From ballads with a more classical feel to pure and irreverent rock, Måneskin has found the perfect balance of the musical genre in this new project that they have launched in style and that is accompanied by a musical tour, The Loud Kids Tourthat will pass through Spain in April 2023.

A wedding to celebrate the release of the album

The Italian rock group has organized a wedding at the Palazzo Brancaccio in Rome to celebrate music, life and love on the occasion of the release of his new album.

The artists have arrived at the event dressed completely in white and mounted on luxurious vintage convertibles.

While Damiano and Thomas have chosen to wear a jacket suit, Etham and Victoria have worn a pompous wedding dress —with veil and gloves included.—

As in any good wedding, the ceremony could not be missing, which has been officiated by the designer alessandro michele; the guests, among whom were personalities such as the múscio Machine Gun Kelly or the footballer Paulo Dybala; and, of course, the ‘I do’ and seal this eternal commitment with a kiss.

They could not miss either the rings, the cake or the toastmoments that they have also immortalized in a video memory of their link.

Undoubtedly one of the most original and striking presentations of recent times, Måneskin has managed to change the concept of rock and bring it closer to a younger audience in a more alternative way.

Måneskin releases his new album ‘Rush!’ accompanied by a ‘yes I do’ between the members of the band