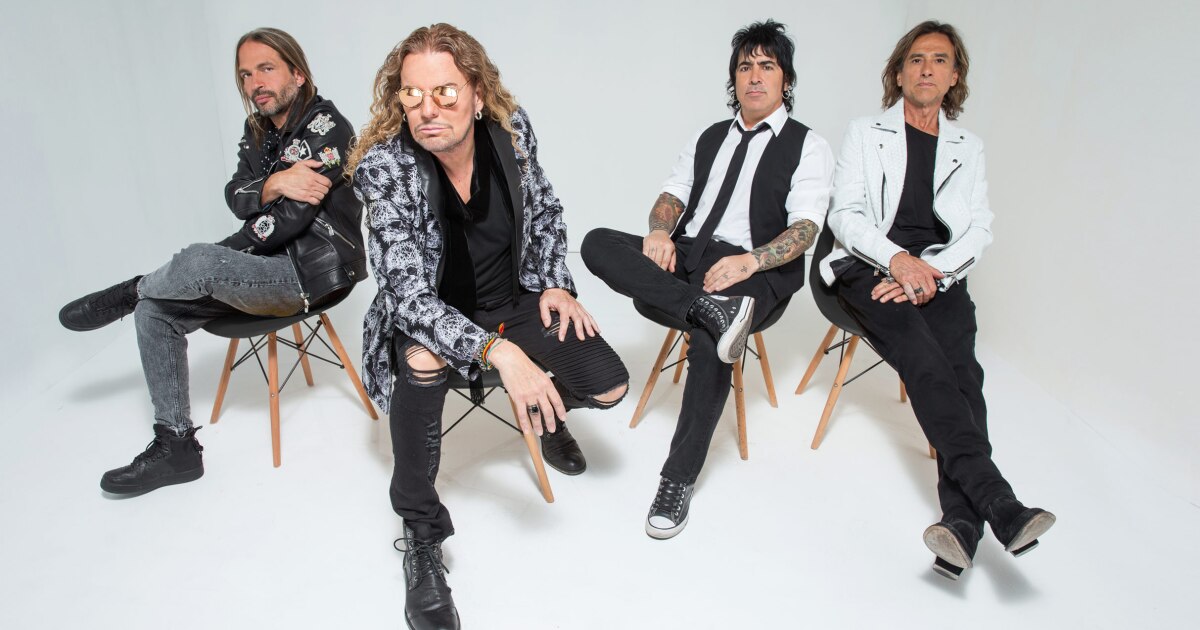 Once again, the Mexican rock band Maná once again surprised its fans by announcing a residency at the Forum in Los Angeles and with this it becomes the first residency for a band that takes place in a venue of this type in the city. Los Angeles, specifically in the Inglewood area.

According to a statement from LiveNation, it will be a unique series of shows that will begin with four presentations that will begin on March 18 and 19, and April 22 and 23, 2022. But it is not all since Maná promises to continue adding new dates as long as their fans request it. In this way, and if the fans who request it are many, then Maná will be kept for a while in these latitudes and it will be the followers of other states and countries that travel to LA to see the singers of hits such as “Oye mi amor” , “Send a sign”, “Shared lips”, “I let you go”, “Treacherous butterfly” and many more.

“We have so many surprises in store for our fans at this residency,” the Maná members said through the statement.

The band that will be performing at the Latin Grammys this Thursday from Las Vegas, pointed out that “no two programs will be the same. Get ready to see Mana like never before ”.

They mean that they will have the participation of special guests on the presentation dates, the song lists will be unique “and an incredible new production that we prepare especially for these programs in the Forum”, they said and by this they mean that the fans They could attend all the concerts and enjoy different shows.

For Maná, Los Angeles has been like their second home and the Forum much more because it has been in this venue where they have become the artists with the most dates sold on a tour.

In 2019 Maná was at the Forum presenting their Rayando El Sol Tour, where they broke the record as the first and only group or artist to sell at capacity 7 dates of the same tour in the history of this forum (previously achieved by Kanye West and The Eagles). “We started here 30 years ago at the Hollywood Palladium and have been rocking with Los Angeles fans ever since. We are excited to return to the stage in the city of Los Angeles and we want our fans to feel the same, ”they said.

“We are proud to announce this historic residency with Maná, doing what no other band has done in Los Angeles,” Geni Lincoln, general manager and senior vice president of recruiting for the Forum, said in the same statement.

According to the information provided, tickets will go on sale to the general public starting this Friday, November 19 at 10 am PT on Ticketmaster.com.