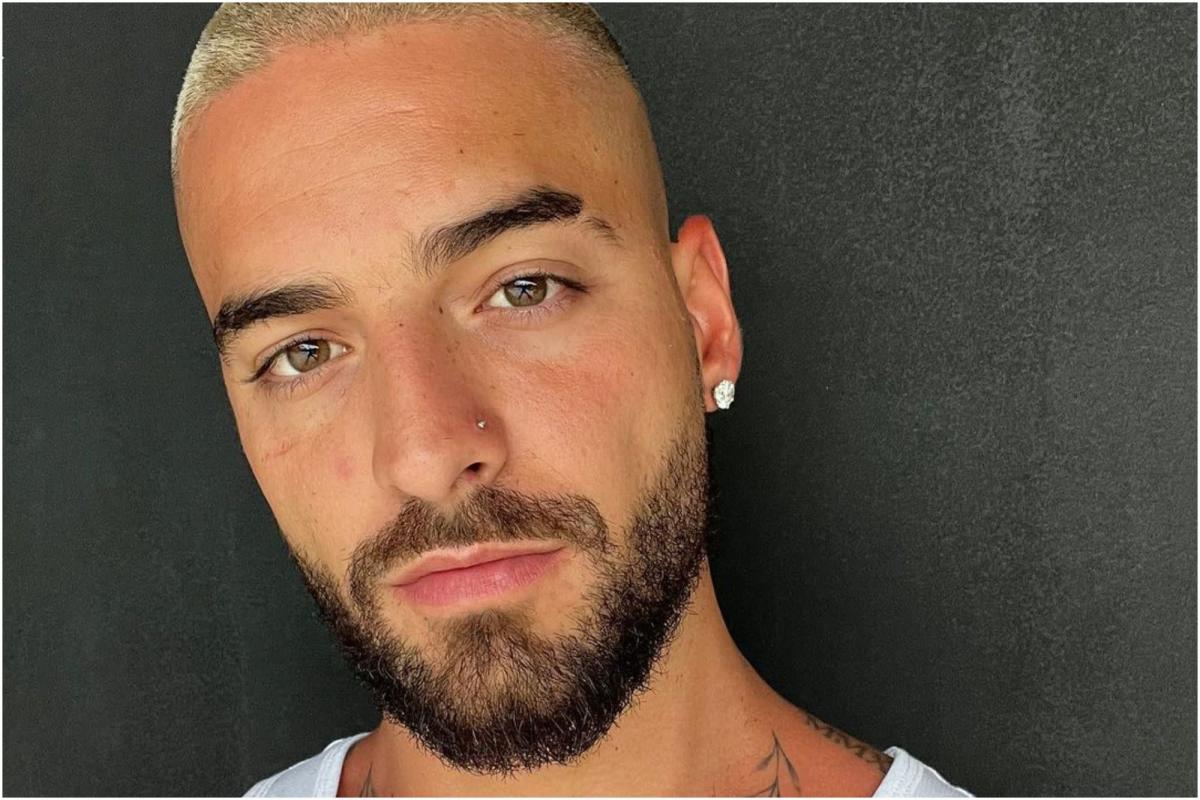 Juan Luis Londoño Arias, better known by his stage name Maluma, finally revealed what was already an open secret. In the middle of Christmas, introduced his new girlfriend: Susana Gómez.

The Colombian singer took advantage of the Christmas celebration to publish in Instagram a photo with his brand new girlfriend. “Thanks Santa”, he wrote in the caption next to a emoji red heart and shared a blurry image where you can see him kissing his girlfriend. The posting quickly surpassed 2 million likes and was filled with comments celebrating the bleaching of romance.

After several months of rumors and elusive messages from the musician, thanks to the investigation of the fans and some leaks from the family’s own inner circle, it was finally known that He is in a relationship with Susana, a friend of hers who not part of the artistic environment. The reactions of the musician’s colleagues in the post serve to confirm that this story began a long time ago and that the Colombian wanted to keep it a secret.

As it transpired in various show portals, Maluma’s new girlfriend is an architect. They also revealed that recently divorced. Since your Instagram account is private, only a handful of followers have the privilege of viewing the content you post. You can only see a profile photo in which Susana covers her face with a glass, as if to continue increasing the mystery.

It is not only the first time that Maluma shown with Susana gomez, but it is also the first woman to appear in the singer’s love life after the resounding separation from the model Natalia Barulich, who later was in a relationship with the Brazilian soccer player Neymar Jr. It is even said that in that breakup the musician was inspired to compose “Hawaii”, One of his latest hits.

The Colombian singer received Christmas in an intimate ceremony, surrounded by his family and with his new girlfriend. And how could it be otherwise, he documented everything on social networks. In a thoughtful post full of Christmas spirit, he wrote: “Yesterday I felt like a child again, thank you for all the messages and good Christmas wishes.”

And closed: “I hope you spent it with your family full of love. Without a doubt this is my favorite time of the year. Thanks!”. In the photo that accompanies the text you can see the look he chose to wait for Santa Claus: red pilot, black pants and matching boots.

In addition, as if that were not enough, the singer shared through his Instagram stories an intimate moment with his sister Manuela and in that way revealed a skill few knew, not even his staunch fans.

The person in charge of filming and publishing the scene was the mother of both, Marlli Elízabeth Arias, which added an “I love you.” In the short video you can see Maluma very concentrated braiding her sister’s hair: “Hahaha in case you didn’t know, Manuela, my sister, made me an expert in braids,” wrote the musician.

Maluma introduced his new girlfriend on Christmas Eve: who is Susana Gómez, the architect who fell in love with him