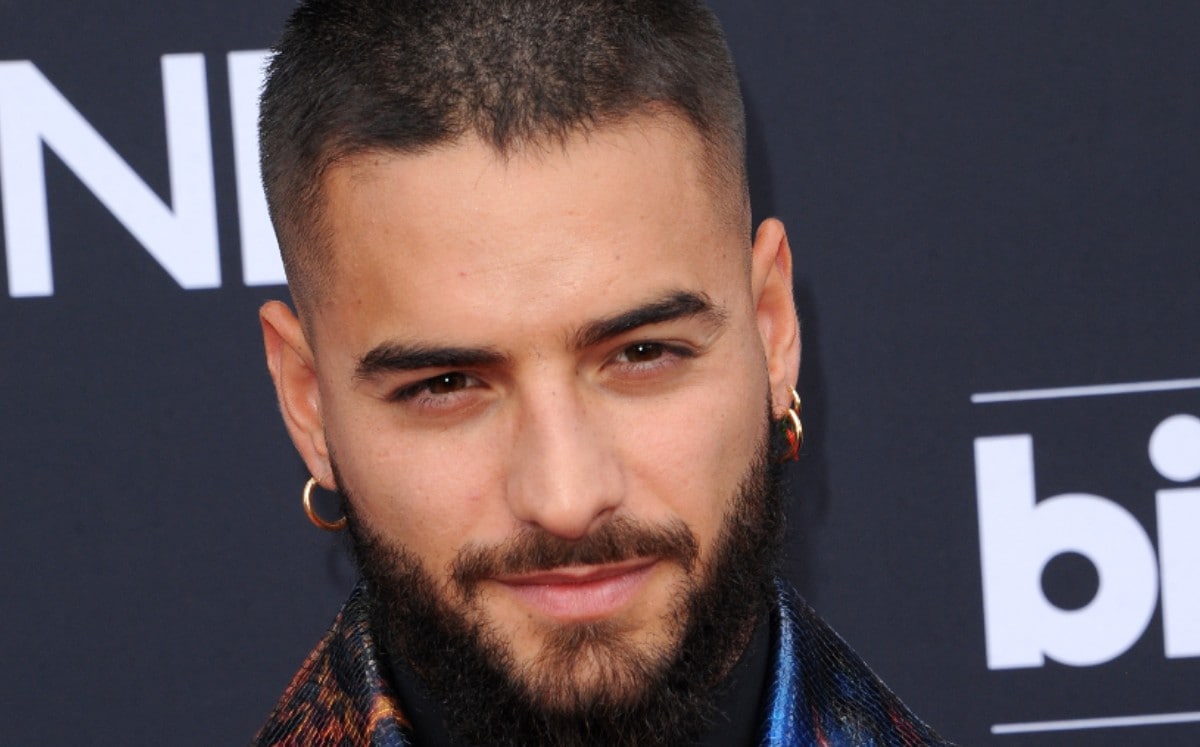 
The Colombian singer Maluma continues to reap successes, as this Sunday he was the winner in the category Best Latin Artist of the 28th edition of the Europe Music Award (EMA), organized by the MTV network.

“This goes to Medellín, Colombia, which is no longer Pablo Escobar anymore, now it is Maluma, baby and J Balvin“he said as he collected his award in Budapest, the first given at the evening.

In his speech, he thanked his team and his mother – “I love you mama“, he said in Spanish -, after declaring himself”very proud to be latin“.

“It’s been hard getting here“, he also recalled, happy with his award and within minutes of being also one of the artists who have performed at the gala with his single MAMA TETEMA.

Its distinction as Best Latin Artist It is even more deserving if the category of his rivals for that award is taken into account: Bad Bunny, J. Balvin, Rosalía, Rauw Alejandro and Shakira.

Maluma, who also came from winning last year in the category of Best Latin Video at the Video Music Awards (VMA), the American branch of these MTV awards, adds the EMA to a trajectory also endorsed by the Latin Grammy 2018 for the best contemporary pop vocal album that he achieved for FAME.

The musician, singer and composer born in Medellín in 1994, began his recording career with the album Magic (2012), followed by four more, until Papi juancho (2020), which includes his hit “HAWAI”.

Maluma gives an emotional speech at the MTV EMA 2021