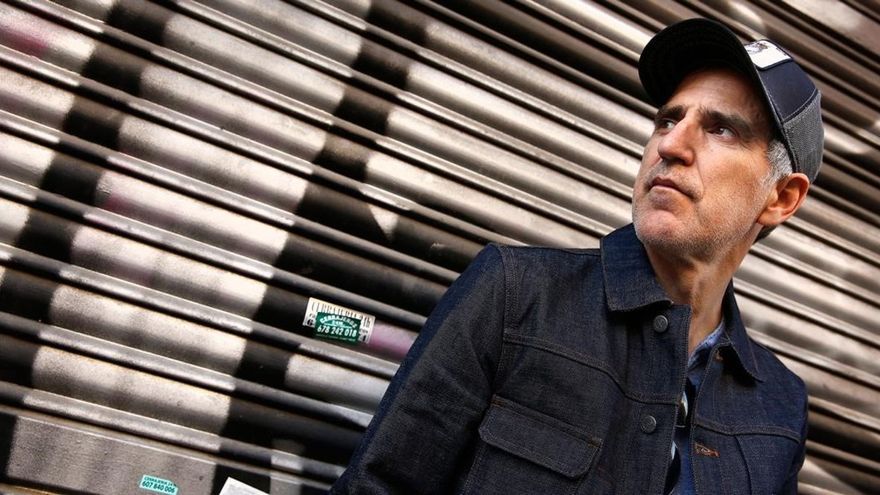 There will be no official Fiestas del Pilar but the reality is that every day new activities are known for the week of the Pillars. And it is that a new stage has just been added to the already loaded concert schedule. It is none other than the Ebro Sports Park (it already hosted a series of performances last year mainly by Aragonese groups) that has announced seven concerts in a cycle that has been called Las Nights del Ebro.

A program that will open Fran Perea on October 9 and that will also receive Eva McBel and Begut the next day and Mikel Erentxun on October 11. For the day of the Pilar, the promoters (Efecto Trébol) have scheduled a concert by Delacueva and Arde Bogotá and already facing the final weekend of the Pilares, the stage of the Ebro Sports Park will receive M-Clan (October 15) , David de María (October 16) and O’Funkillo (October 17).

Tickets for the concerts, which will begin at 9:00 p.m., They go on sale today at 12.00 through Entradium with variable prices depending on the concert. Thus, if Eva McBel and Begut’s tickets cost 12 euros, those of Perea and O’Funkillo are sold for 15 euros and those of Erentxun for 20. The other three performances, Delacueva and Arde Bogotá, M-Clan and David de María , they cost 22 euros.

The Garden of the Arts will also premiere a special program in October: the I Festival of Performing Arts for children and families organized by Almozandia.

The Performing Arts Festival will take place from October 8 to 17 of 2021 and it will be a new artistic proposal from Zaragoza. “With a welcoming, friendly and close format, all in the middle of nature and with total safety, where you can play, dream, laugh, create, imagine and enjoy with your family, in a special and different way”, as explained by Mayte Zamorano and Óscar Puyó, in charge of Almozandia Teatro.

Theater, circus, music, magic, stories and puppets will be the disciplines that can be enjoyed in the Performing Arts Festival that will have 13 Aragonese companies on the bill and will offer 16 shows. From October 8 to 17 there will be a function every day in the afternoons, at 6:00 p.m., and there will also be programming in the mornings on 9,10,11,13,16 and 17, at 12:15 p.m.