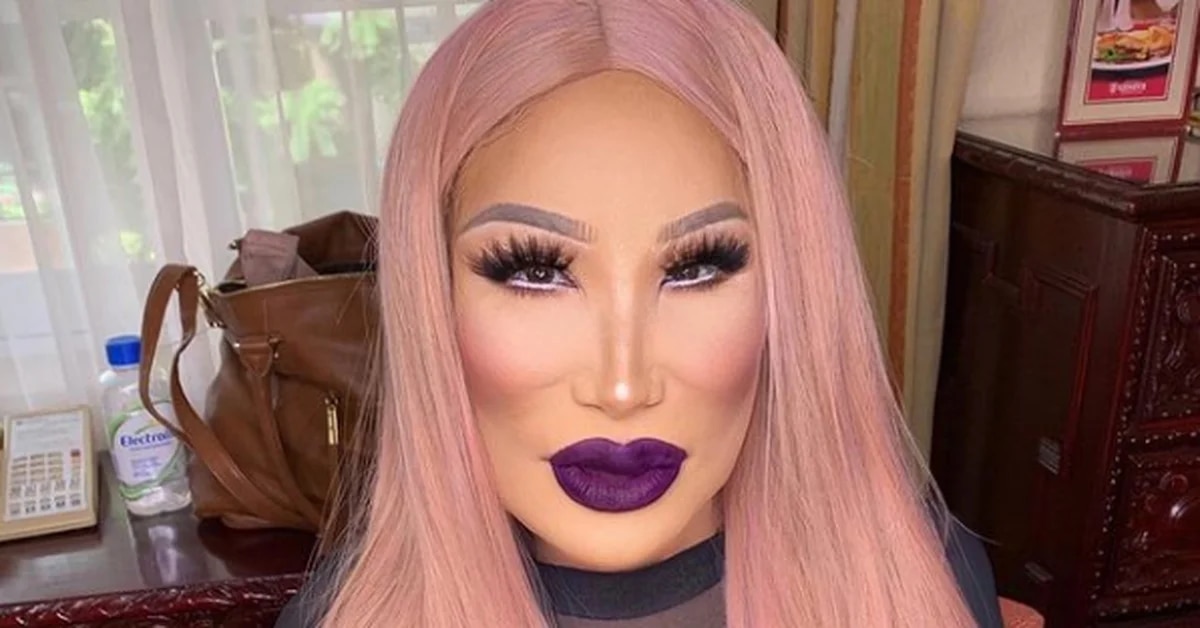 Lyn May has been characterized as one of the women in the show who is open to talking about her romances, that is why on this occasion she confessed that from a young age she had a platonic love, with whom he could never get into a relationship.

Lyn May’s couples have gone from the artistic medium, as they were Eric del Castillo, Germán Valdés Tin Tan, even important politicians like Jose Lopez Portillo and others for which she has not disclosed names.

On different occasions she has assured that in her youth dozens of men courted her and were willing to give her any kind of luxury just for her company, but there was a singer with whom she never reached romance.

The star confessed that Jose jose was the artist who became his platonic love, and although they were never in a relationship, she felt very lucky to have met him on various occasions.

May also revealed that one of her fellow gallants from the Golden era who best remembers is Antonio AguilarWell, working with him I would have had very nice anecdotes. With the singer participated in the film Long live the shower (1984), and although he considers him as “the best charro”, He would not have been able to reach his heart like José José.

And it is that as she recalled, his voice always moved and captivated her, but the kind way in which he behaved with her, his colleagues and the public also made her fall in love with him. Even, to date, he remembers it fondly.

“I think that all the women of Mexico fell in love with him with that voice. It was the best singer, I think, from that time and beautiful songs. Even my body gets sick of remembering“, Commented Lyn in an interview with First hand.

The protagonist of Street dog He related that he met the Prince of Song at the airport and they came to meet there on several occasions, but they would also have worked together.

The star revealed that she could only work with José José on one occasion, but that was enough to fall in love with his personality and talent (Photo: Instagram / @ lyn_may_)

“Fortunately I met him, a man very good, very sensitive, very kindHe greeted everyone, he was very affectionate. In recordings, at the airport because we worked a lot. He was always a gentleman, very kind, very gentle. He would yell at me ‘Lyn, Lyn, Lyn May’, very cute. All his songs were beautiful, wonderful, “recalled the actress.

A week ago, the star also revealed that she too had an affair with him Charro de Huentitán, Vicente Fernandez. His controversial revelations were made shortly after the death of the singer and commented that he did not want to go into details out of respect for the family of the deceased.

May remembered that between her and Chente there was very good chemistry when they worked together at the Blanquita Theater. Despite the fact that they were both married, they decided to start a love relationship.

Among the memories that the actress keeps of the singer is that one day came to blows with her husband, as he would have seen them kissing backstage at the theater.

A few days ago the dancer made the controversial revelation that she had an affair with Chente when both were already married (Photos: Instagram / @ lyn_may_ // Cuartoscuro)

“I was married and he hugged me, as he did not realize that my husband was coming, behind me, the fight between them was very strong (…) beating for me (…) They were fighting for a long time until my brother separated them”, Narrated the dancer.

Lyn confessed that Vicente’s death hurt her a lot because, in addition to being her partner, she considers him one of the greatest artists in Mexico and everyone always misses hearing his voice.

Lyn May revealed that she had an affair with Vicente Fernández, who came to fight for her
La Tigresa del Oriente attacks Lyn May for Elmer Molocho: “She is famous because she removes husbands”
“We were great sisters”: Lyn May mourns Carmen Salinas

Lyn May revealed which singer was her crush