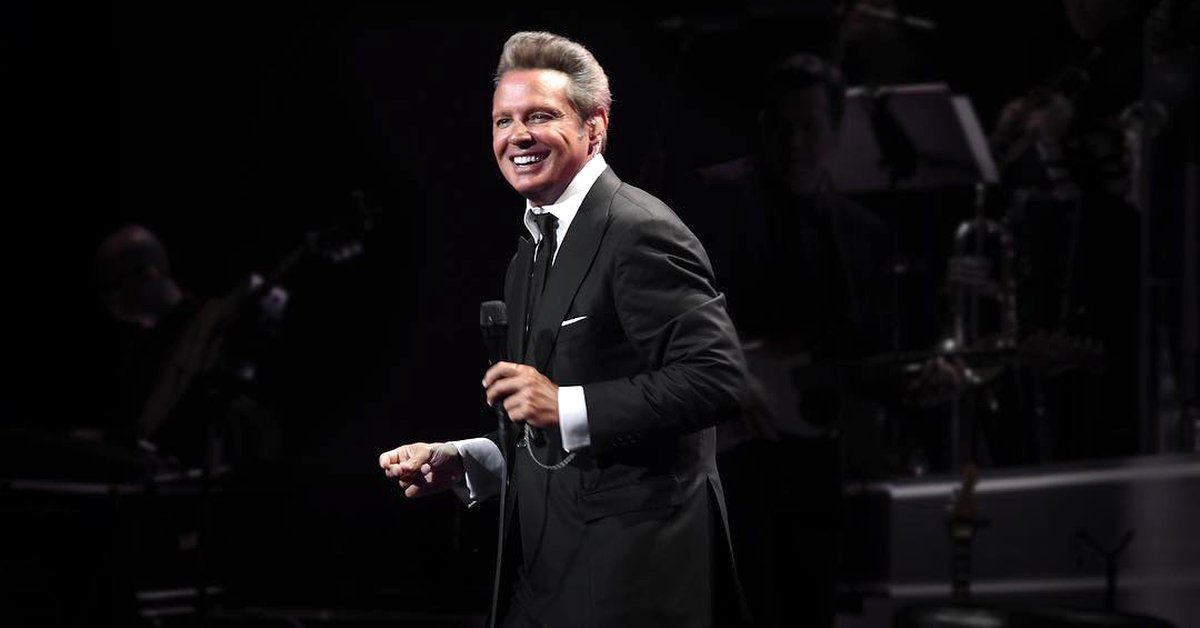 When it became known that Luis Miguel was going to make an autobiographical series, the entrepreneurs revealed that it was a rescue plan for Sun was not bankrupt, but in a recent interview with Adua Basteri, the singer’s great-aunt, He assured that this was not his nephew’s first financial crisis.

Adua commented that he did not expect a biographical series on Luis Miguel and that he did not know that his nephew was close to bankruptcy, but he remembered when he had a talk with the singer and confessed that he had fiscal problems. “Around 1990 he came here and he didn’t even have eyes to cry and I asked him: ‘What happened? AND it was because he did not pay taxes or duties. My nephew had gone bankrupt and they were looking for him to put him in jail ”.

The only direct relative that Luis Miguel has on behalf of his mother offered her help. “So I told him: ‘Tell me how much you need, I ask the bank for a loan and I give you the money to pay off your debts’ and he said: ‘No aunt! Stay calm!”.

The great-aunt of Sun She was also questioned for her opinion on the representation of her brother Sergio Basteri and her niece Marcela in the bioseries, to which she assured that they did not do it in the best way. “I say no, the first time my daughter told me how it was, I said: ‘Are they crazy?”

Finally he denied that Luis Miguel’s mother was against his musical career. “I remember he told me: ‘Auntie look at San Remo tonight’ I saw him and there was Micky singing Boys of Today and I said, ‘It’s very good! It’s a cannon shot! Enjoy it Marcela´ She was happy and convinced with the success of her son ”.

The fiscal problems of Sun They started when his father was his manager and managed all of his son’s money. Luisito Rey collected a large amount of money in a Swiss tax haven, where came to accumulate close to 20 million dollars when the interpreter of The unconditional he was still a minor. This figure corresponded to the debt that it maintained with the Ministry of Finance when not paying taxes for more than three years.

When Luis Miguel managed to become independent from his father He discovered the fiscal problems that had left him, which complicated his economic situation between 1989 and 1990. Another problem that the singer faced is that his father put all the properties in his name and that of his mother, so that Luis Rey could avoid legal problems.

Hugo López, former manager of El Sol, was the one who supported him with his fiscal problems. Luis Miguel asked his father to answer for the debt, but this could only pay 10 million dollars, so the remaining half got it from the businessman Jaime Camil Garza, with whom he had a great relationship.

Between 2006 and 2007 the singer again had fiscal problems, because he did not declare the taxes generated by his penthouse in the “Jade” building, in an exclusive area of ​​Brickell, Miami.

In the third season of Luis Miguel, the series deals with the legal problem with William Brockhaus (Photo: kikocibrian / Instagram)

Ten years later, it became known that Luis Miguel was facing a legal problem with his former representative William Brockhaus, who demanded compensation of more than a million dollars for breach of contract.

Despite winning the case, Brockhaus didn’t see that money for a few years, even the American justice had to intervene and confiscate Luis Miguel’s luxurious Rolls Royce, but said car did not cover the amount.

Matías McCluskey launched himself against Luis Miguel and accused him of drug abuse
What is Luis Miguel’s relationship with the family of millionaire Carlos Slim
Luis Miguel broke the silence about the controversial series of his life: “It’s fiction, it’s not 100% true”