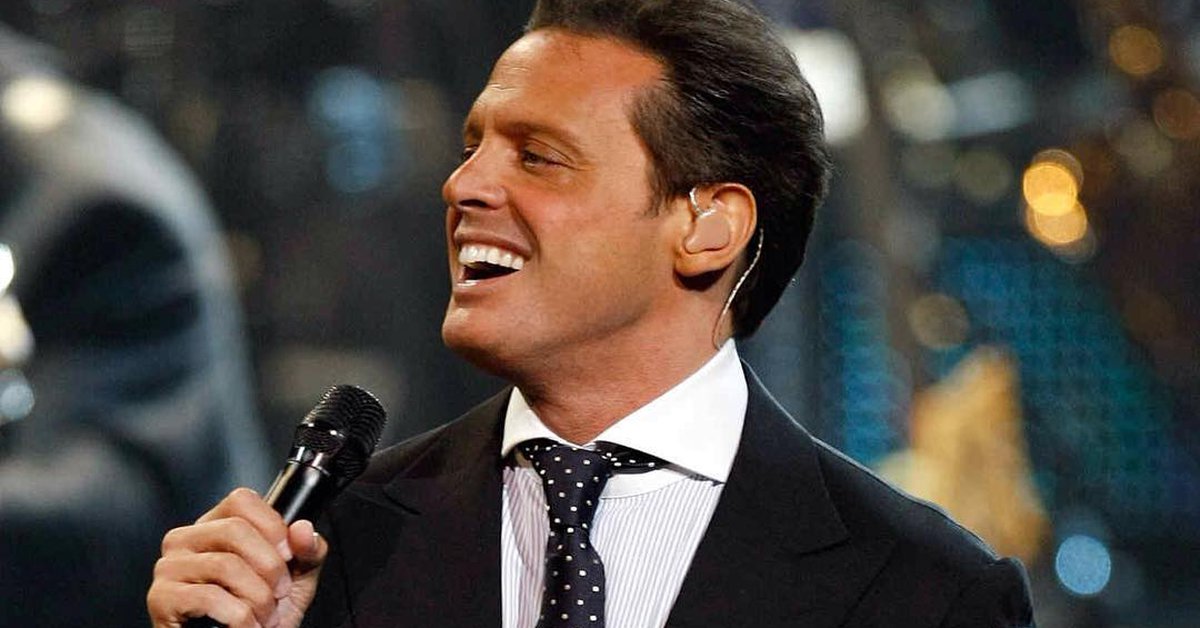 The singer Luis Miguel underwent emergency surgery after suffering a spectacular accident in Los Angeles. In accordance with Univision, “El Sol ”entered the operating room after injuring his shoulder after a fall.

He was hospitalized in a clinic in the United States. It is known that at the moment the interpreter was already given discharged and he even asked to leave the hospital voluntarily to thus avoid confrontation with the media.

A person close to the singer explained that he even collected his own medications at a pharmacy near the hospital where he was operated on and that he withdrew as quickly as he could. At the time, the news has been kept at a discretion.

Luis Miguel in one of his last shows (Photo: @lmxlm)

Raúl de Molina, had reported that “El Sol” He was in the bay of Acapulco, but he returned to Los Angeles a few days ago, it was in this city where he suffered the accident that took him to hospital. De Molina revealed that Luis Miguel went to a clinic in Santa Monica.

“Luis Miguel went to Los Angeles, there he fell and injured his shoulder. They had to take him to an emergency hospital in Santa Monica ”. After your review, the interpreter of I have everything except you He was discharged and his recovery is supposedly being done in a Beverly Hills hotel.

The reports do not indicate the exact reason that caused the injury: “This happened on Sunday. We do not know the exact details of how he injured his shoulder, but he did have to go to the hospital and there he is in a suite that obviously no one can enterHe even went to a pharmacy himself where he collected all the medicines that were sent to him at the hospital and went there to recover ”.

The singer wanted to keep his accident low profile.

On the other hand, not everything has been good news for the singer, because after a series of controversies due to his biographical series and other family situations, they have led him to a depression with which he has been carrying for a long time, as reported in the media. .

On the other hand, the series of Luis Miguel has also suffered from controversial moments off the set and even Diego Boneta is accused of physical assaults on a staff member. In short, the singer’s project was not a success compared to his first season.

Meanwhile, other disappointments are added to the singer after making himself known each time plus his stories of heartbreak with much of the entertainment world, it is also between family breakups.

The second season of the series has not been the expected success. Photo: Netflix

The magazine Tv Notes assured that the singer was in Acapulco for months, and was overcoming a emotional crisis for four reasons: the bass rating from the second season of Luis Miguel the series, the conflicts with his first-born, his emotional breakdown and the fear of contagion.

“He is experiencing an emotional crisis so strong that nobody imagines it; first, because the second season of his series did not have the success that was expected, until they called it boring and it was not seen so much and then the rest “, the post highlighted.

Luis Miguel is sheltered in a luxurious hotel, through which only the bar is allowed, since it has fear of catching coronavirus. In this sense he only lives with his security personnel and a young woman who visits him occasionally.

Why Luis Miguel no longer has his luxurious yacht in Miami
Luis Miguel’s saddest days in Acapulco: between COVID-19 paranoia and an emotional crisis
The day Luis Miguel refused to be part of Menudo