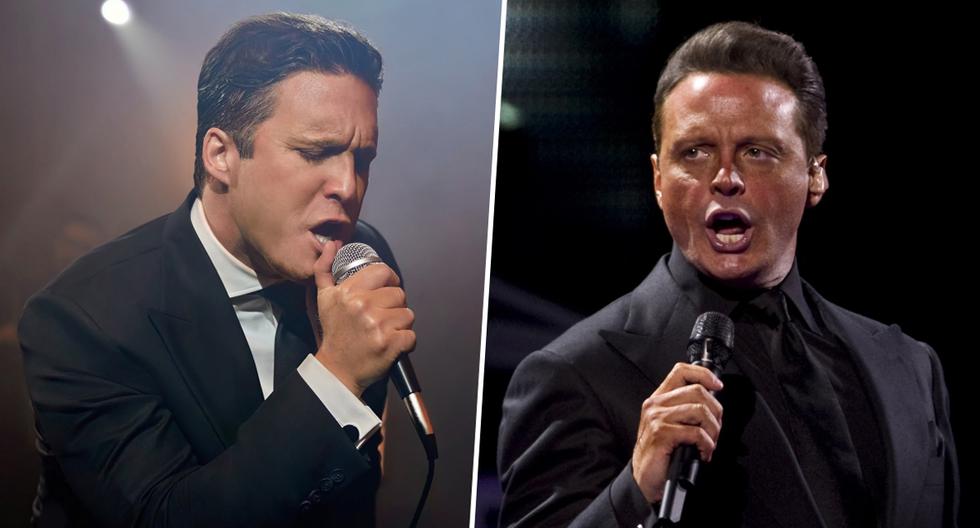 “Luis Miguel, the series”Came to an end with its third and final season. The production of Netflix tells the story of Mexico’s ‘El Sol’ and his path to fame. In addition, the details of the complicated relationship he had with his father, the disappearance of his mother and his multiple romances. How much did the singer earn for his bioseries?

SIGHT: “Luis Miguel: the series”: this is how Aracely Arámbula reacted to her ‘role’ in the final season

From the first chapter, fans of ‘Micky’ were hooked on the plot and began to speculate about the characters that appear in fiction. They also wondered how much the earnings of the interpreter of “La Inconditional” amounted to telling his truth.

Before accepting the filming of this fiction, based on real events, the singer had been quite reserved with his private life. Due to this, it was not difficult to suppose that ‘El Sol’ would charge a large sum of money to provide the details of his life.

Only with the first season, which premiered in April 2018, Luis Miguel’s earnings exceeded five million dollars. This as a result of the support he received from his friend Carlos Bremer in the negotiation for the Netflix series, he made it known. Forbes Mexico.

No details have yet been provided of what ‘Micky’ would have won in seasons two and three of his bioseries. However, just before the premiere of the second installment, Bremer, president of the VALUE group, the investment company behind “Luis Miguel, the series” said that if he were in the artist’s shoes, he would accept no less than $ 10 million for each of the following seasons.

The Netflix production meant a rebound in the life of “El Sol.” Thanks to the first season, his song “Guilty or not” broke records on Spotify by increasing its views by 4000%, after the success closed one of the most emotional chapters of the first season. In general, the singer’s musical catalog increased its reproductions on this streaming platform by 200%.

What do you see in “Luis Miguel, the series” third season?

The third and final season premiered on October 28 on Netflix and consists of six episodes that close the story.

“It comes with new characters, and the story continues to unfold in two different eras. In one, Luis Miguel (Diego Boneta) tries to reassert his career in the English-speaking markets and meets Mariah (Jade Ewen). In the other, he faces new personal and professional challenges that threaten everything he has worked for during his 30 years of musical career ”, reads the official synopsis.

The last installment also tells how ‘El Sol’ received the proposal to make a series about his life.

Luis Miguel gives love a new chance with the famous singer Mariah Carey. The years pass and Micky faces serious financial problems, a lawsuit and is about to go bankrupt… but his friend Miguel has a powerful plan. However, it still has its true stalwart: music. Luis Miguel, the series, final season arrives on October 28 on Netflix. (Source: Netflix Latin America)

Luis Miguel: how much money did the singer earn for the three seasons of his series on Netflix?