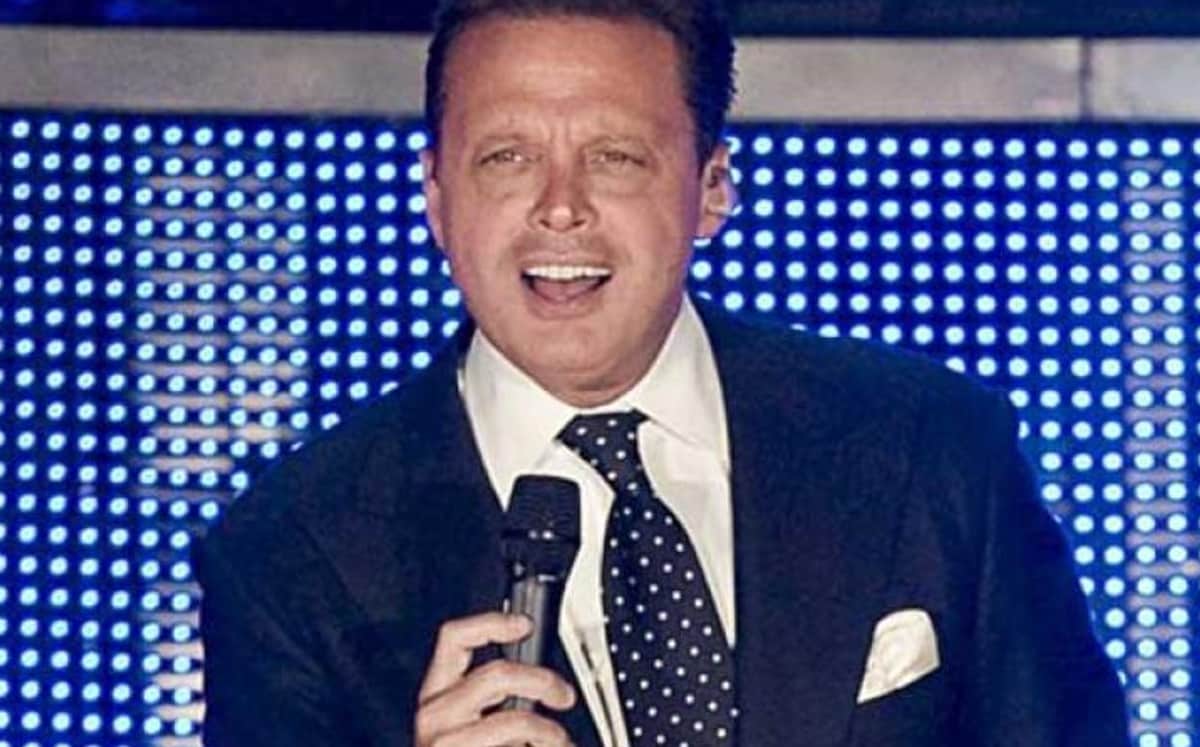 There are times when some celebrities have been booed in full concert due to certain attitudes they have shown, that is why the public reacts with shouts, whistles and even throwing objects, something that already it happened to Luis Miguel and who portrays in the last season of Luis Miguel, the series.

As we see in the third season, the hard moments that Luis Miguel He went through the financial problems he had and to solve them he performed several concerts and even had to sell some of his properties and assets, in addition, the singer had problems with alcohol.

Because he drank too much, there were occasions when during some of his concerts he performed in poor condition and even stopped singing, something that annoyed his fans, who said they had paid for their ticket to see Sun interpret your successes.

One of the first times Luis Miguel was booed and that did not even fill the place where he gave a show was in a palenque in Texcoco. Due to the debts he had, the interpreter of “La Bikina”.

According to what was told with the famous bioseries, that Luis Miguel performed several shows in palenques, some of them in Guadalajara, however, doing this type of concert was not to his liking. As if that were not enough, on some occasions he was not received as expected, some would whistle or boo him.

The journalist Gustavo Adolfo Infante assures that in one of the shows that Sun gave in a palenque in Texcoco did not fill the event because the tickets were very expensive.

As for other concerts, Luis Miguel has performed on important stages, including the National Auditorium, but in this emblematic venue Sun was booed. This was made known through several videos that went viral on social networks and were later taken up by some show programs.

It was in November 2018, on his last tour, that the public who looked forward to seeing Luis Miguel ended up booing him because it took him half an hour to leave, But when he was on stage he sang the songs half and even went backstage while leaving the musicians in front of the show.

Some of the attendees pointed out that Luis Miguel was past drinking and that this it had been the reason why he hadn’t put on a good show.

Luis Miguel Concerts: The Times He Was Booed Live