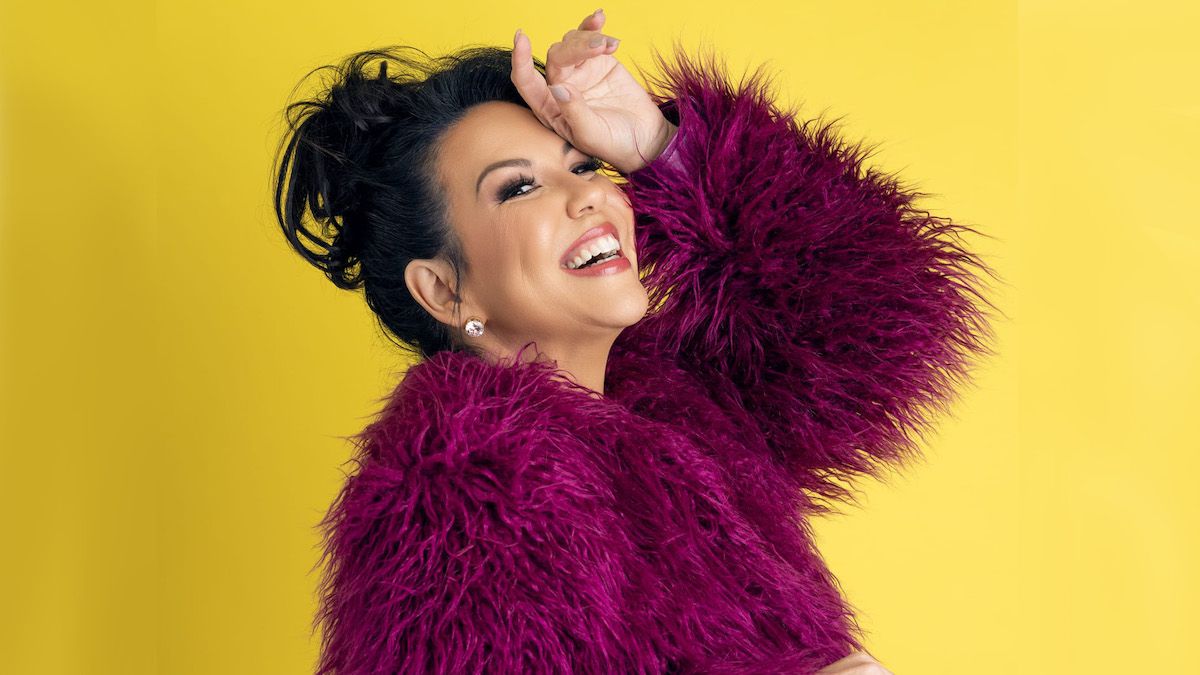 “Cuban singer Argelia Fragoso was supposed to be with us at the event, but she was denied a visa from Mexico, so we will have to perform her songs, which is a great honor because they are spectacular. It will be an emotional concert full of hope, which is what the world needs right now”, added Lucy Grau about the event that will send a message of peace and freedom.

Resuming her activities after a break of more than two years due to the pandemic, Lucy Grau, recognized as one of the representatives of the Sound of Miami and acclaimed for her masterful covers of classics like Last Dance Y On The Radio in the salsa version, she acknowledges that she returned to the stage last October full of excitement and nervousness.

“I am happy because I see that many things are already opening. The first time I got up on stage after the pandemic I felt panic because the desire to step on a stage and sing was many. ”, The interpreter confessed that at just seven years of age she began to sing and study piano.

Back to musical theater with Mama Mia! where she will play Tanya, Lucy Grau is preparing to face new projects and, in addition to the launch of a a tremendous womana song composed by the Cuban singer and songwriter Anabel Blanco and that talks about feminine power.

“Going back to musical theater is wonderful as it is something I studied. In fact, I spent a couple of years living in New York with my grandparents where I was able to present some works, so going back to those roots with a production like Mama Mia!, it is wonderful. In addition, I play a flirtatious woman full of flavor, and what better than to do it with the soundtrack of the group ABBA, since I am a fan of them.

“Besides, a tremendous woman It’s a heartbreak song in a salsa version that I love because it talks about how women get up every day overcoming any obstacle and adversity. It is a theme dedicated to housewives, businesswomen, workers, and mothers, who do everything for our children because nothing is impossible for us”, said Grau.

The daughter of exiled parents, Lucy Grau sends a message for freedom in each of her performances and is committed to continuing to promote concerts that provide visibility and gather international support for oppressed countries.

“Soon we are going to commemorate a year since the July 11 protests, a date that is very important for exiles because it was a social explosion expected by all of us. I was not born in Cuba, but Cuba lives in me because my parents and grandparents taught me to love my country. And although I have never been to Cuba, I know its history, its geography and I identify a lot with my people. I want them to feel what it is like to live in freedom, and I have faith that the social explosion will happen again and when that happens it will be bigger and more definitive to achieve freedom, “he concluded.

The United for Freedom concert will take place next Sunday, April 24, at 5pm. For tickets or more information visit the website www.miamidadecountyauditorium.org.