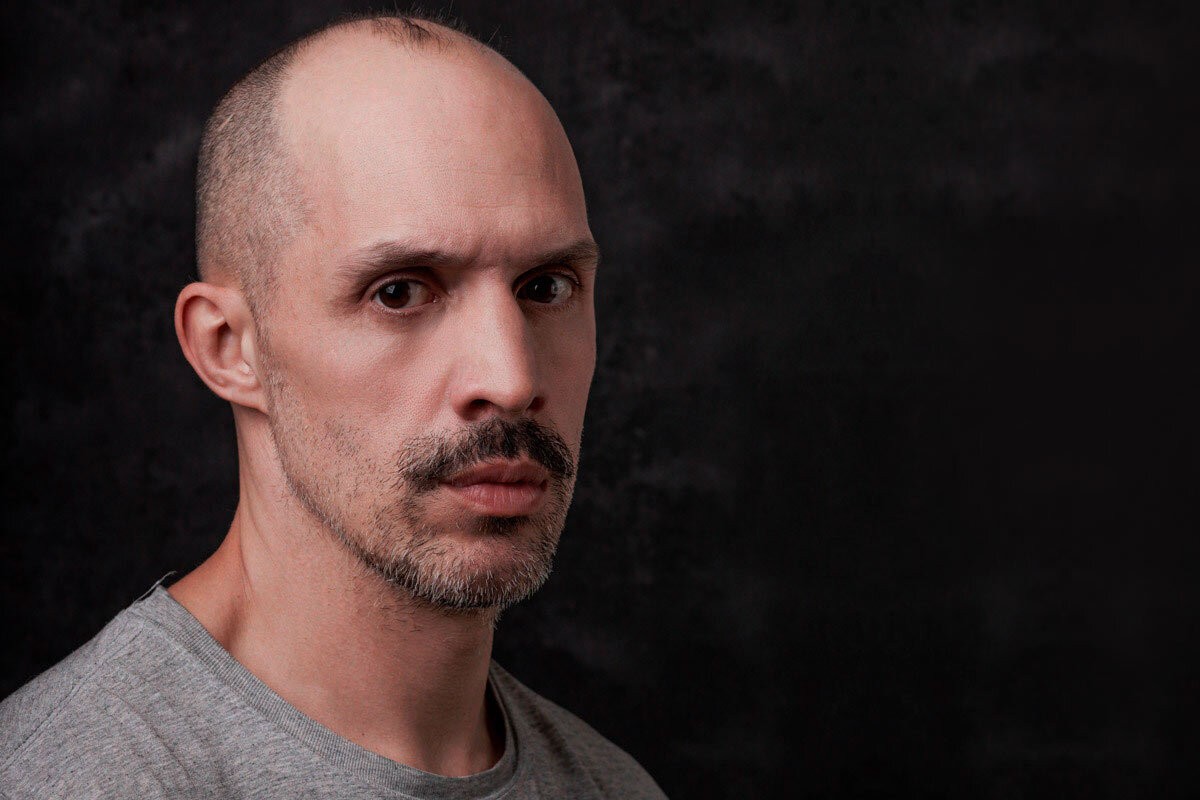 In 2019, Lucas Marti announced that he was retiring from pop, and not because he had run out of ideas. Unlikely scenario if any. Nor was it a press strategy, because If there is one thing that the former A-Laser Shooter does not lose sleep over, it is gaining popularity. Never wanted to belong. The question was another: the orbit of pop no longer seemed interesting to him. “These are difficult times for music,” he concluded. Something had broken while shaping the successor of The shadows that we evade (2016), and decided to put aside his solo career to dedicate himself fully to heavy rock. But fair when he was about to go to the ring with Atentado Legal, his brand new project of freak metal argento, the confinement thwarted any attempt to step on a stage.

The song then resurfaced as an ally in the midst of that pandemic limbo, and there is his most recent single “Enough of berlin”As evidence: pure epic and pop baroque, the one that he had denied so much. “When you see that we are alive in an idea,” says a part of the lyrics, and that phrase largely sums up his philosophy: the creative act as an answer to everything. Live plugged in. It does not matter if it is Buenos Aires, Berlin, or anywhere: “Nobody knows where we are / nobody knows where we are going.” Holding on to that urge with the same intensity with which you embrace that prop obelisk in the video for the song.

Of course “Basta de Berlin” is also traversed by that keenness to read the present, such a trademark of the house. A playful, but racy X-ray. Almost as much as that line that suddenly appears in “The memory of a kiss“To retrucarle the benchmark of the new Argentine rap:” Although Trueno tells us that rock is no longer ours, I want to show you what I have. ” Because it’s not just about pop goldsmithing and melodic preciousness. For Lucas, making songs is also an act of resistance.

Martí is not bored or in a pandemic. He is putting together a disc of collaborations and at the beginning of April he published in a “pirate” way, with a download link for a limited time, a compilation of songs that until then had not seen the light.. A gesture in keeping with these times and at the same time a nostalgic wink to that generation that downloaded inconceivable records from the internet to listen to them continuously. And luckily it occurred to him to rescue those ten tracks that make up The absence, because no matter how many songs Lucas Martí records in the same year, nothing is left over from his discography.

Sure enough to listen “Magic chandelier”To agree with Fabian Casas, who in that 2015 column called him “Spinetta’s most brilliant disciple.” Because just as the Spinettean is almost a genre in itself, the same happens with the music of Lucas Martí: consolidated a style so personal and unmistakable, that it resembles nothing more than Lucas Martí.

In 2019 you announced that you were going to dedicate yourself to heavy rock, but the current context made you reconnect with the song …
Yes, I was actually thinking of dedicating myself fully to the Legal Attack project, but the disc It only came out at the end of 2020 and in the middle I had the need to do other songs. What I did withdraw from, at least for now, is to play. Beyond the pandemic, I don’t see myself on stage. For that to happen I would like to make a different format, but I have not defined it yet.

However, you didn’t choose to go for a more minimalist or homey sound.
These last songs that I am releasing have more power, I feel that something has changed but I am not very clear about what it is. Around there I feel more eager to say things, to emphasize that we are experiencing the greatest change in the last 50 years.

Is that where the inspiration for “Basta de Berlín” came from?
“Basta de Berlín” talks about the beauty of having an idea that burns your hands, something that you need to go out and show because otherwise you will die. I feel connected to things that are happening to all of us and I don’t see that there are many spaces to talk about that in current music. I think we are at the best time to say things and try to generate some kind of brain movement in people.

And what do you think changed, or why do you feel that these spaces are not there today?
I think taking risks with music is no longer a value. Today the wave is to go in a herd and we bench together, so that there is a little place for each one. I still understand it, although it does not stop frightening me. The only thing that commands and marks the forms and trends is technology. The searches and values ​​of five years ago are no longer useful in today’s world.

Social networks and their cult of immediacy …
Better, everything changed with the first generation of teens to get access to Instagram. It was always a miti miti between the desire of the musicians and the new tools that technology offers.

In a recent interview, Vicentico said that today the avant-garde is to record entire albums. Do you share that idea?
Nowadays it seems to me that nobody is going to listen to an entire album. The youth who are the protagonists do not care about the avant-garde. The more you look like your peers, the better. The wave is now more rearguard and perhaps that is the novelty. I don’t blame anyone, those kids had the privilege of being able to make an album at home, but they also found a wall of ideas where there is no longer a place to put more things. That is why it almost returned to a zero point, to something primitive such as trap and all current music, which is closer to a sport than to a musical style.

How do you approach the composition? Do you need to have a certain discipline or is it something that flows in everyday life?
I compose when I need material. I don’t know if there is a particular moment, but I do know that I do it less and less. It doesn’t happen to me like before when I was playing the guitar and something came out. If I want a topic, I sit down and give it as long as it takes. There are isolated moments in an indeterminate time, but I do not like to leave ideas in the middle or have more material. It is still what I like to do the most, but I do it little.

Does it work the same when you compose for other artists?
I am amused by the dynamics of composing with others. See what’s coming out at the moment and share with other musicians. The most recent was with Leo Garcia and that topic I finished writing already thinking about his voice. It took him and we did it. Also, having made the three albums of Various Artists Between 2008 and 2015 it gave me a lot of experience in recording with women, but I have little experience with men.

When you started with that project in 2007, the picture was very different. The debate about female quota on stage was not even installed …
I think that Several Artists was ahead, but it was also about joining forces, not closing down and saying “we are just going to do something for the girls.” The advance of the project were the themes that were touched on in the lyrics: social pressure, the relationship with parents, new ways of relating and also the difficulty of being a woman at that time. That is why I called the second album of the trilogy “Can” and on the cover there was an openwork female silhouette where you could put your face in the middle.

Did the fact that A-Laser Shooter was not a very popular band at the time played in your favor, in terms of experimentation and creative freedom?
Anything could be done basically because that project had very little arrival. The fact of not having any kind of back and forth either with the public or with a label made it possible for me to freely experiment with everything I wanted. At that time I only cared about being able to make records and nothing else.

In addition to sounding different from everything, the particular Another rose (2002) was that une could always adapt the lyrics to what was happening to him at that moment. His lyrics went deep. How connected do you feel today with the Lucas of that time?
That record is the prime of my youth, it is the best thing I did at that stage and today it still seems like a good record to me. It is an album that could only be made at that time, it has the typical debauchery of a 23-year-old.

And with the “old normal”, did you feel connected?
Normality is normality, in general I don’t like normality but we all want health. Then there is the more part of the ego where, for one to be a freak, it is better that everything is normal. If not, we would all be weird.

Listen to The absence by Lucas Martí on streaming platforms (Spotify, Apple Music).