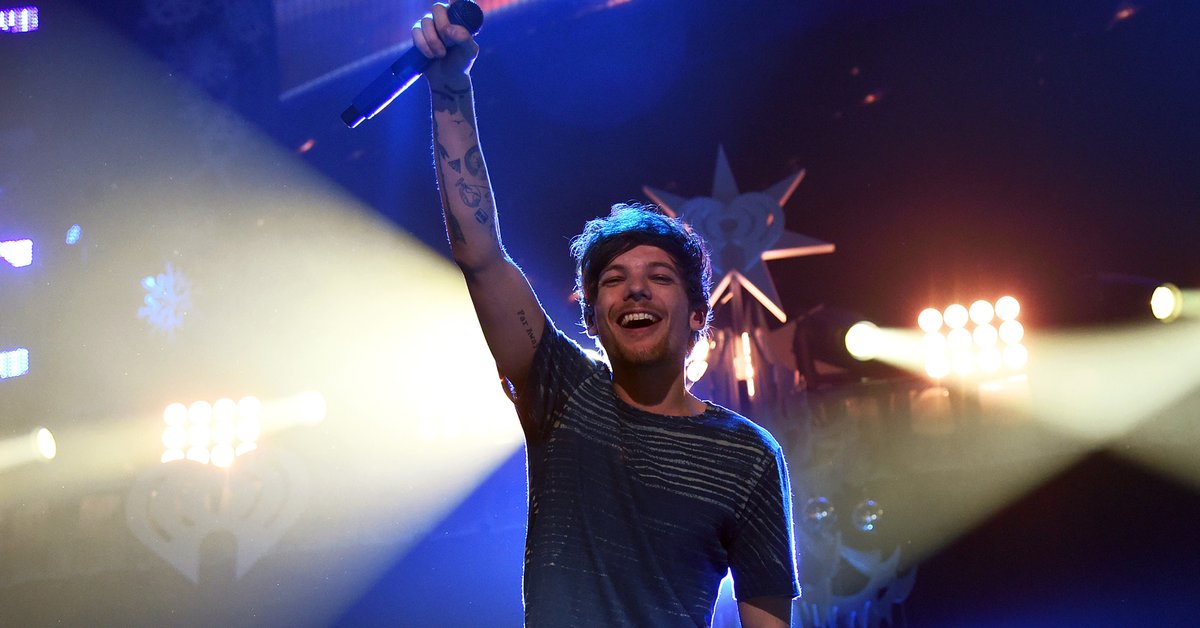 This Saturday, October 13, the exclusive pre-sale of tickets for the Louis Tomlinson concert in Lima. But apparently there was such an expectation that they were reported in Twitter problems with the Teleticket page, virtual queues of more than 15 thousand people and sold-out tickets. Although it is not ruled out that the organization will make more tickets available in the next few hours.

It was last week that Move Concerts announced this concert for next year. It is the youth idol Louis Tomlinson (ex One direction), who announced the new dates for his 2022 tour and confirmed that he will arrive in Peru to offer a concert on June 1 at Arena Peru (next to Jockey Plaza). The pre-sale was scheduled for Saturday 13 and Sunday 14 and the general sale from November 15.

The prices of the pre-sale tickets with a 25% discount are:

On Twitter, the Peruvian followers of Louis tomlinson they made a trend to Teleticket because of the problems they reported on the page. One user even showed an image with a virtual queue of more than 15 thousand people to buy a ticket. There were few who asked the event organizers to be moved to a larger place, so that more people can enter.

Louis Tomlinson announced his first world tour to present his debut solo album “WALLS”, which was released in January last year. So far, Tomlinson has a staggering 1 billion streams on Spotify, as well as a massive following on social media, surpassing 54 million fans.

“I feel like a new artist now, it took me a while to get comfortable alone, learn to trust my gut and make sure I get what I want. I feel more confident than ever, as a songwriter and singer, and more mature. Of course I want to be successful, but what matters is what my music means to me and what it means to the fans. That is the priority. The rest of us will have to wait and see, ”the musician said recently.

Former member of one of the greatest phenomena in music history, One Direction, Louis resumes an extensive world tour interrupted in March 2020, which will tour the United Kingdom, Spain, France, Germany, the United Arab Emirates, Indonesia, Australia, Japan, Argentina, Brazil, the United States and now Peru. In August 2019, Tomlinson won the “Best Song – Male Artist” award at the Teen Choice Awards with “Two of us,” the first single from WALLS, which has amassed over 40 million streams and over 23 million. visits on YouTube.

WHO IS LOUIS TOMLINSON?

Louis William Tomlinson, whose real name is Louis Troy Austin, was born in Doncaster, United Kingdom on December 24, 1991. This singer-songwriter began his career as a member of the boy band One Direction, to which he was included after auditioning at the reality The X Factor. The group reached the end of the program and were in third place.

Although they did not win, Simon Cowell, the franchise owner and driver, paid a contract for them to sign with the Syco record label. After that, they released the albums Up All Night (2011), Take Me Home (2012), Midnight Memories (2013), Four (2014) and Made in the AM (2015), which reached the first position in the charts. best sellers in many countries, including the United States and the United Kingdom, in addition to registering high sales.

After One Direction announced an indefinite hiatus in 2016, Tomlinson launched himself as a solo artist releasing the hits ‘Just Hold On’ with Steve Aoki and ‘Back to You’ with Bebe Rexha, until he finally released his debut album Walls on January 31. 2020. He also returned to The X Factor in his 15th season as a coach.

Louis Tomlinson in Lima: prices, how to buy tickets, discounts and more details of the concert
Louis Tomlinson, former member of One Direction, will visit Colombia in 2022
Why Ana Martín joined the Louis Tomlinson fan group

Louis Tomlinson in Lima: they report long virtual queues in the pre-sale of tickets