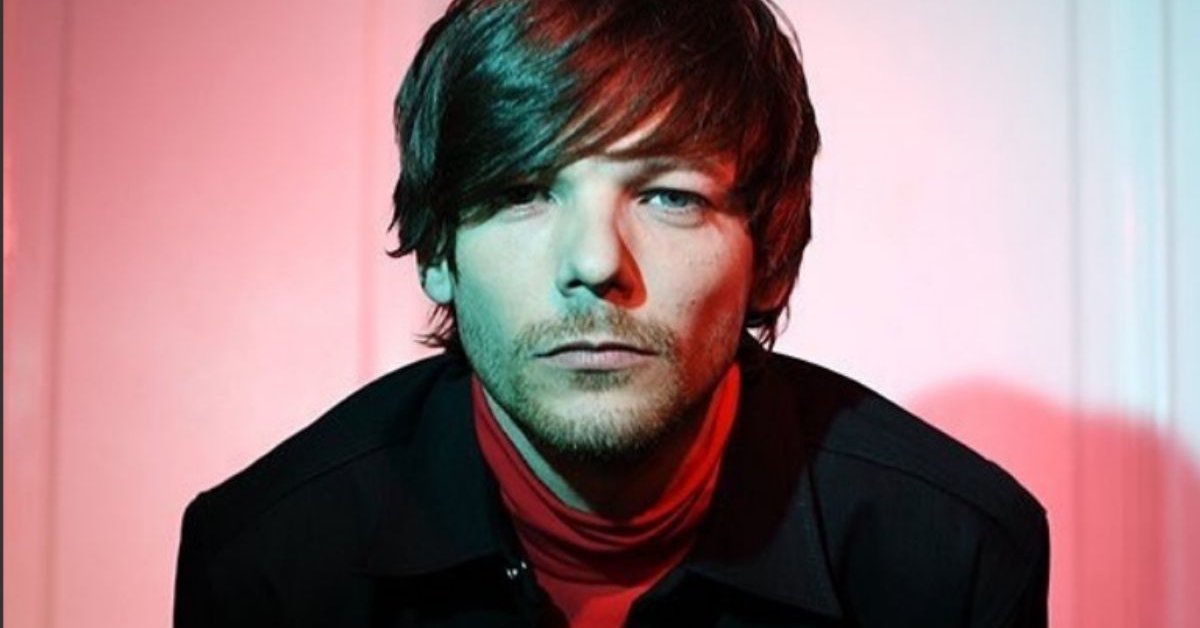 It’s official! The youth idol Louis tomlinson, who was a former member of the band One Direction, has just confirmed that he will offer a concert in Lima on June 1 at Arena Peru (next to the Jockey plaza).

This presentation will arrive in Peru in 2022 as part of his world tour to promote his album “Walls”, which was released in January last year and has received critical acclaim.

The 29-year-old British artist will delight his Peruvian fans with the best hits from his album, including “Kill my mind”, “Two of us”, “Don’t let it break your heart” and “We made it”.

“I feel like a new artist now, it took me a while to get comfortable alone, learn to trust my gut and make sure I get what I want. I feel more confident than ever, as a songwriter and singer, and more mature. Of course I want to be successful, but what matters is what my music means to me and what it means to the fans. That is the priority. The rest of us will have to wait and see “commented the musician.

Tickets for the Louis Tomlinson concert in Peru will go on sale at Teleticket starting next Monday, November 15. Here we tell you how to acquire them.

HOW TO BUY THE TICKETS?

In order to buy tickets for the Louis Tomlinson concert in Peru, you just have to go to the Teleticket modules or go to the company’s website (https://teleticket.com.pe/) from the November 15.

In case you want to insure your tickets, remember that the pre-sale will take place November 13 and 14. However, it will only be effective with the use of Interbank cards.

If you wish to purchase your ticket on the pre-sale days (November 13 and 14) with your Interbank card, there will be a 25% discount with said means of payment through Teleticket.

* Prices listed already subject to 25% discount. They include commission from Teleticket.

WHICH COUNTRIES IN LATIN AMERICA WILL LOUIS TOMILSON COME TO?

The tour of the former member of One Direction will begin on March 9 in Barcelona Spain and will have 48 dates, including Paris, Berlin, Amsterdam, London, Tokyo, Rio de Janeiro and Mexico. This is the list of the countries and dates where Louis Tomilson will perform in Latin America.

WHO IS LOUIS TOMLINSON?

Louis William Tomlinson, whose real name is Louis Troy Austin, was born in Doncaster, United Kingdom on December 24, 1991. This singer-songwriter began his career as a member of the boy band One Direction, to which he was included after auditioning at the reality The X Factor. The group reached the end of the program and were in third place.

Although they did not win, Simon Cowell, the franchise owner and driver, paid a contract for them to sign with the Syco record label. After that, they released the albums Up All Night (2011), Take Me Home (2012), Midnight Memories (2013), Four (2014) and Made in the AM (2015), which reached the first position in the charts. best sellers in many countries, including the United States and the United Kingdom, in addition to registering high sales.

After One Direction announced an indefinite hiatus in 2016, Tomlinson launched himself as a solo artist releasing the hits ‘Just Hold On’ with Steve Aoki and ‘Back to You’ with Bebe Rexha, until he finally released his debut album Walls on January 31. 2020. He also returned to The X Factor in his 15th season as a coach.

Tilsa Lozano: what happened to her singing career after the success of “Soy Soltera”
In the background there is room: Curiosities of the successful series that will return to the screens in 2022
Melissa Paredes and Rodrigo Cuba: Reveal new audios and chats of their heated fights

Louis Tomlinson in Lima: prices, how to buy tickets, discounts and more details of the concert