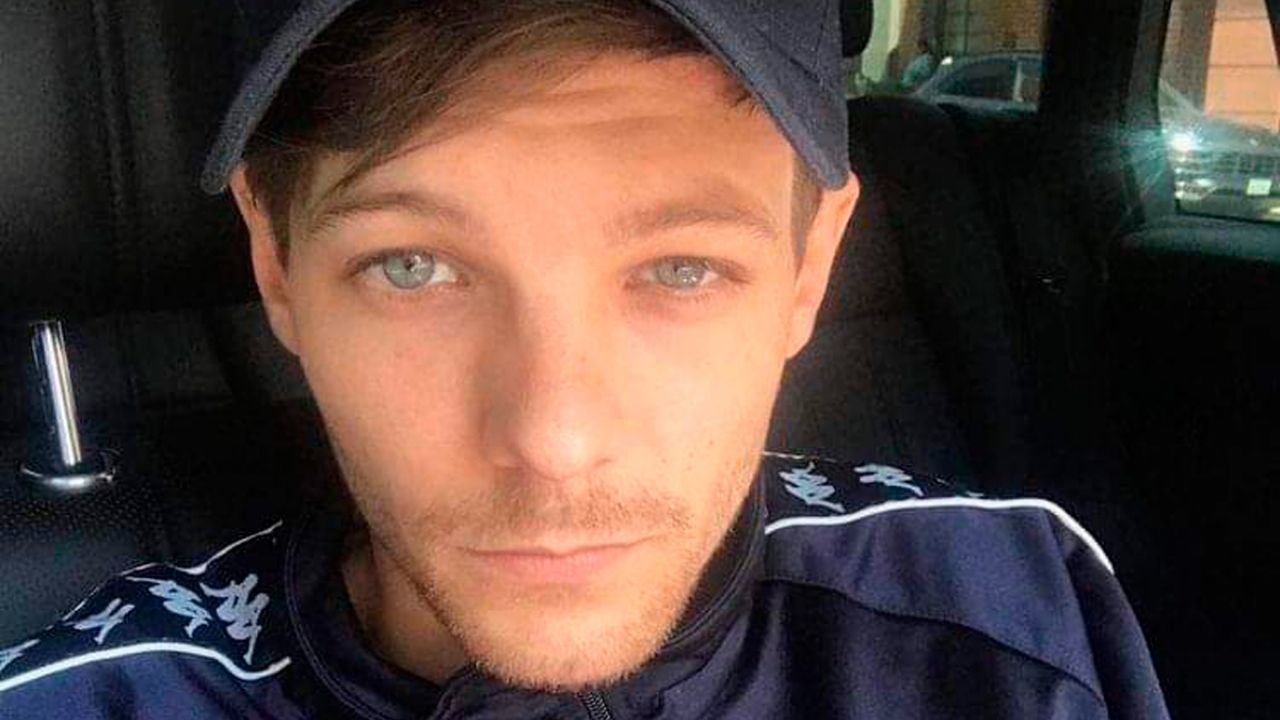 Louis Tomlinson, A former One Direction member, he is an artist who constantly gives back to his fans in any way he can, from free merchandise to a live broadcast, but now the Brit has blown the wall and offers a free festival of a day, ‘The Away From Home Festival’.

The ‘Festival Away From Home’ was created and curated by Louis and his team: “I have been sitting with this idea for the last 12 months at least and now seeing it come to life makes me very excited” revealed the singer.

“Personally, playing live is the best part of what I do and it’s been too long since I’ve seen my fans, so I wanted to put on this festival to thank all the support and celebrate the return of live music. very good feeling that it will be a very special night. We all deserve it! “he said.

The festival will take place on Monday, August 30 in London, UK, at the Crystal Palace Bowl, a South London landmark with over 60 years of live musical heritage and a legacy of over a century of live concerts.

In addition to Louis, attendees will be able to enjoy the Scottish band The Snuts, which recently reached number 1 on the official album charts of the London And newcomers to indie punk from Essex, Bilk, or the DJ sets of Jess Iszatt from Radio1.

To get an input completely for free all you have to do is register on the festival page for a chance to win one of the 8,500 tickets available to fans. But yes, you must be over 16 years old to participate in this contest. The prize drawing begins at 4 p.m. London, on July 29, 2021 and ends at 2 pm on August 5, 2021.

The announcement drove social networks in Latin America crazy, which has not seen the return of the members of the mythical band for some time, and even the concert of Harry Styles scheduled for a year ago, it has been pushed back to 2022.

The hundreds of fans of Louis tomlinson they saw a ray of hope that quickly turned into a storm of memes realizing that the concert would be held in their native country and not on a world tour as they had thought.