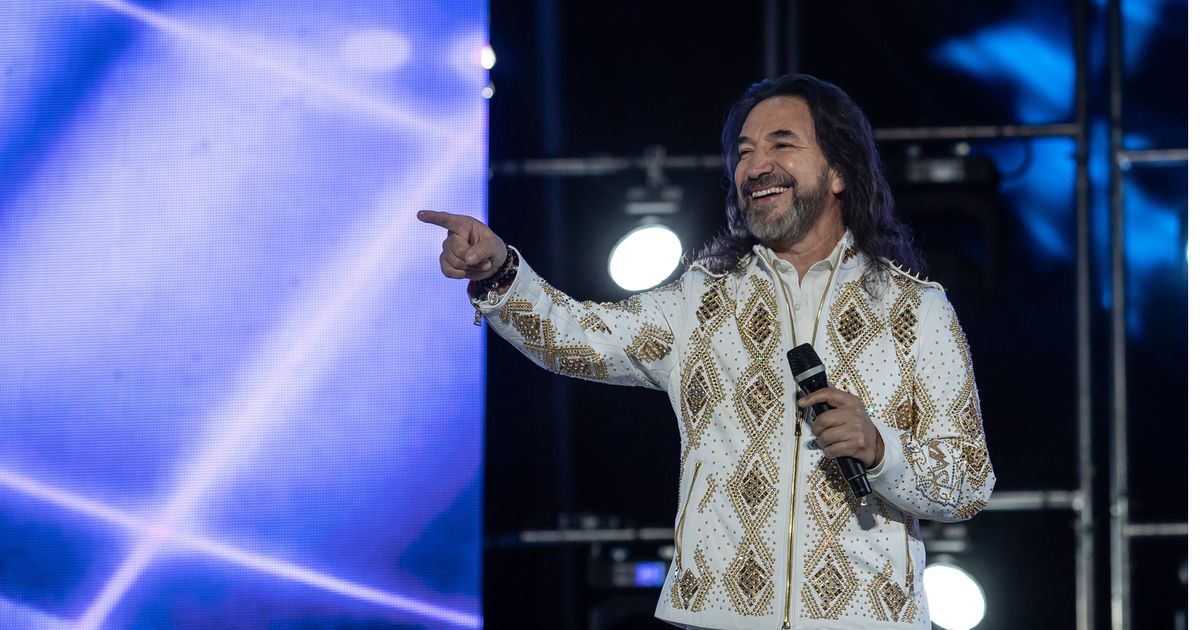 The Bukis will not ask for proof of vaccination or proof of covid-19 refusal to perform on September 15 in Arlington, as part of their “Una historia cantada” tour. The group that meets after 25 years will be asking for this requirement for some of its presentations in California, as detailed Rolling Stone.

North Texas is in the middle of a covid-19 outbreak with an average of more than a thousand daily infections in Dallas alone due to the delta variant and low vaccination rates.

Because of this, artists, stages and promoters are asking for vaccination tests or negative tests for covid-19 to guarantee the entrance of fans. Live Nation, the nation’s largest concert promoter, recently announced that beginning October 4, all attendees, staff, and performers will have to have one of those two options to attend any of their shows.

“The shots are going to be your ticket back to the shows,” said the President and CEO of Live Nation, Michael Rapino, in a recent statement. Los Bukis are within the Live Nation promotion, but their concert is before the date set by the entity.

Some artists are also enforcing their own rules for their shows in case the venue hasn’t established it. In the case of Los Bukis, whose concert is one of the most anticipated in North Texas, there will be no such requirement for the September 15 performance.

Another concert promoter AEG also announced its own vaccination requirement as of October 1. This promoter includes events at the Texas Trust CU Theater in Grand Prairie, according to a USA Today article.

Here are some of the artists performing in North Texas who announced that they require vaccination tests or negative covid-19 test results to date: