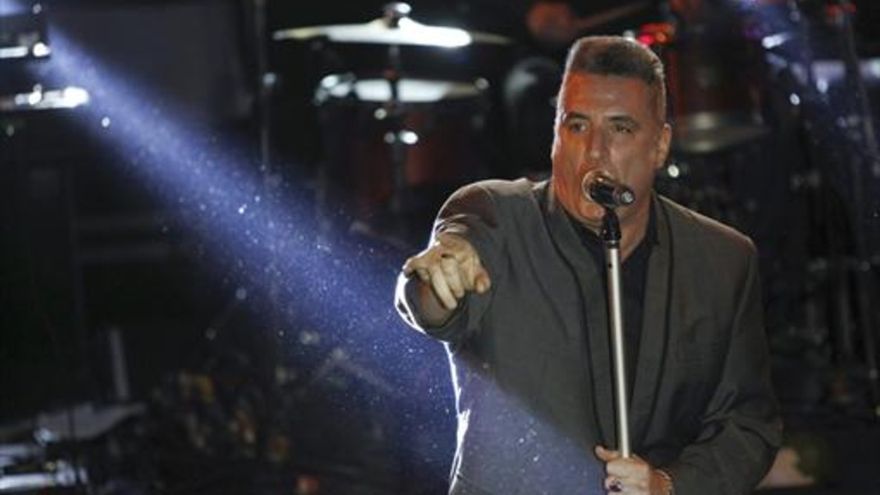 What was called to be one of the most attractive concerts of this edition of the Guitar Festival, in Córdoba, lasted only two songs, since, on the third, Loquillo had to leave the stage due to aphonia, as reported by Cadena Ser. The day before he had acted without problem in Sancti Petri (Chiclana de la Frontera -Cádiz-) to present his latest album ‘The Last Classic‘.

Rock lovers who came to the Axerquía theater to enjoy the performance Los Zigarros and Loquillo could only enjoy the songs of the Valencian group that opened for the Rolling Stones in Barcelona on their tour of Europe.

The Municipal Institute of Performing Arts, organizer of the event, has informed that it will proceed to refund the price of the tickets by the same method that they were acquired. If the purchase was ‘online’, the return will be made automatically and if they were purchased at the box office, the return will be made from July 19 by appointment at the Grand Theater’s regular hours.