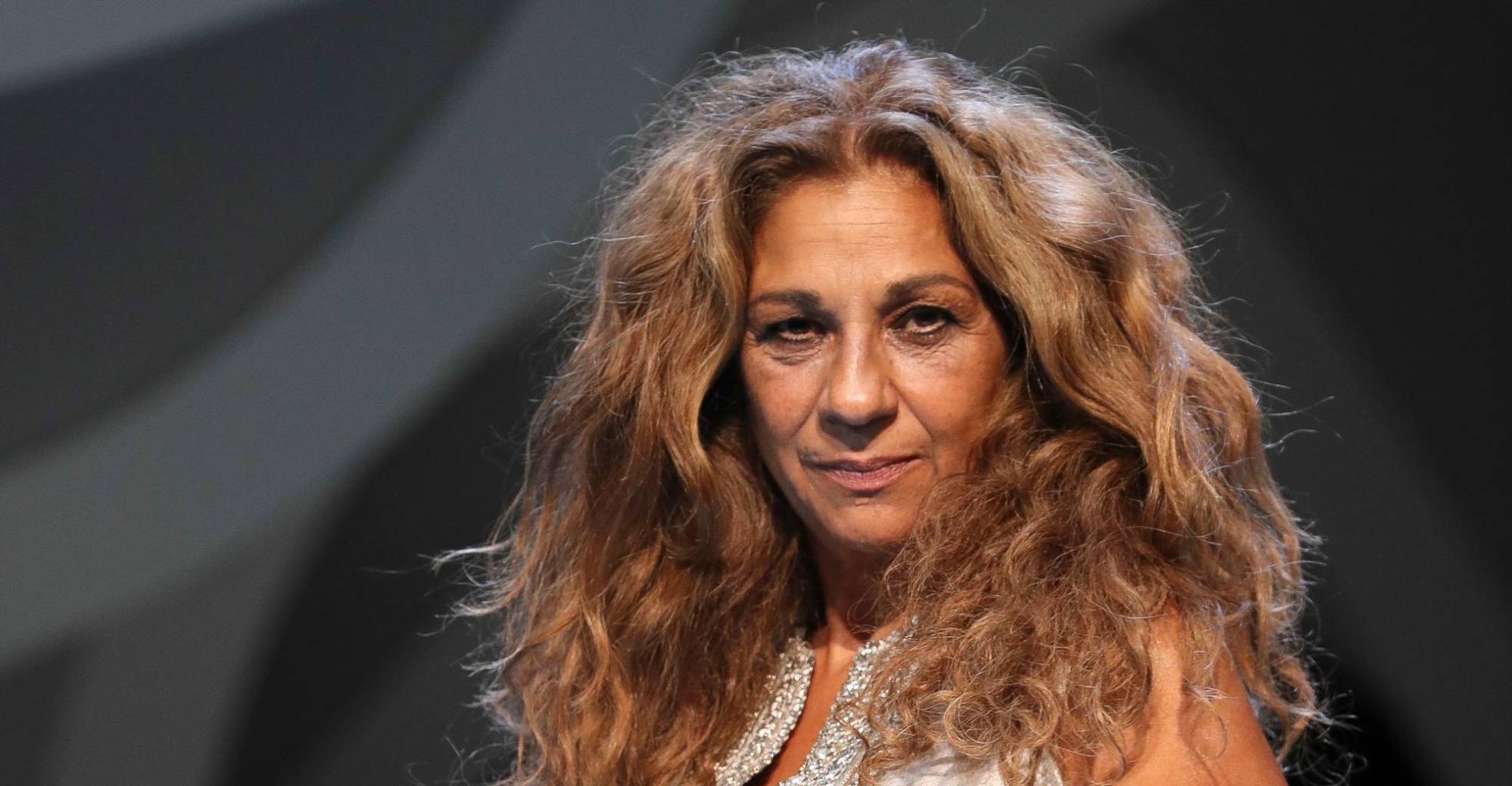 Spanish singer and actress Lolita Flowers, which this week embarks on a tour of San Juan, Miami and Santo Domingo, claims to be “very grateful” to the Hispanic-American public for having made her “great” as an artist.

“They are the ones who made Lolita great,” Dolores González Flores, the singer’s first name, said in a statement to Efe Tuesday, who returns to Puerto Rico next Sunday after 16 years of absence.

The public will see “a more mature Lolita,” according to the artist, who has worked “a lot” in America and keeps Puerto Rico “very good memories.”

With his concerts in San Juan, Miami and Santo Domingo, he celebrates 45 years of artistic career, which is why the repertoire will include “the usual songs and some little surprises”.

“I play a lot with the surprise factor”, said the singer of hits such as “I will not resign”, “Sarandonga”, “Love, love” and “Stupid”.

This tour is, the artist pointed out, ‘a tribute’ to herself and her family: her parents, Lola Flores ‘La Faraona’ and Antonio González ‘El Pescaílla’, and her brothers Antonio and Rosario.

It was scheduled for last August but, due to the restrictions imposed to contain the covid-19 pandemic, it had to be postponed, the first of the concerts at the Centro de Bellas Artes de Santurce in Puerto Rico on December 12.

On the sidelines of the tour, Lolita (Madrid, 1958) continues to be very excited about her participation as a jury in the successful Antena 3 program ‘Tu cara me suena’.

“I have six seasons. I have a great time and I am very happy, there is a very good feeling with the whole team ”, he explained.

Presenter, singer, actress and even producer (she created the company Lerele Producciones last year), Lolita considers her profession to be “a range of possibilities”.

“I feel comfortable with all of them, everything fills me,” said the actress, who has participated in numerous television series and films and won the Goya award for Best New Actress in 2003 for the film ‘Rencor’, by Miguel Albaladejo.

Among other recognitions, he has obtained the Key to the City of Miami in 2012 and the Gold Medal of Merit in Fine Arts in 2017.