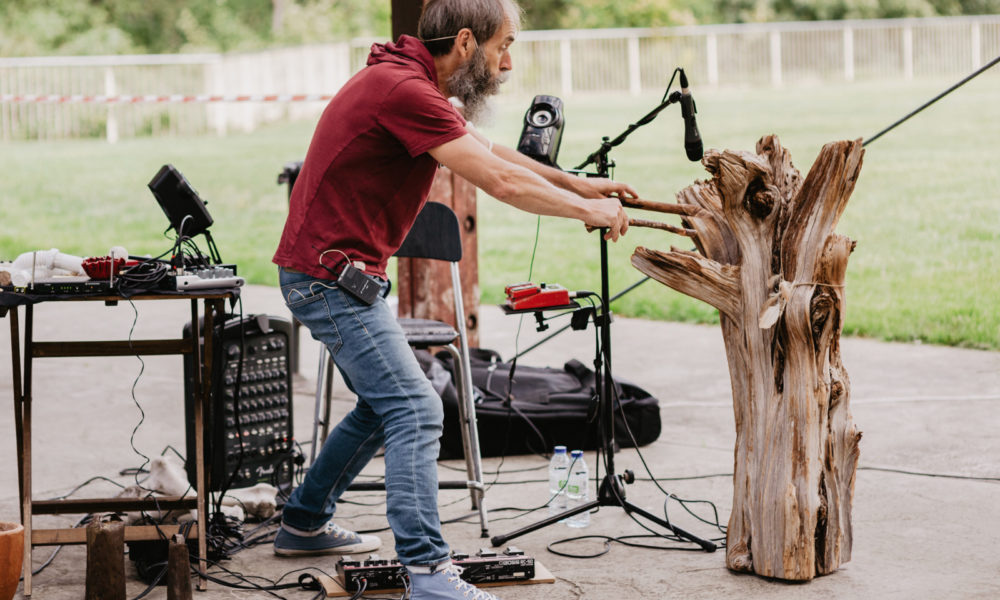 The City Council of Logroño has scheduled a series of concerts in the street that will be carried out by the Municipal School of Music, Piccolo and Saxo y Musicalia to celebrate Music Day.

The concert of the Municipal School of Music will take place at Calle Portales, 48, (in front of the Sala Amós Salvador), from 7:00 p.m. to 9:00 p.m. It will consist of various performances, individual and collective, of four-handed piano, electric guitar, chamber groups and a saxophone quintet, among others.

For its part, the School of Musical Music, has organized a program that will begin at 7:00 p.m., at Calle María Teresa Gil de Gárate, 54, and that will alternate the participation of child, youth and adult musicians.

Its repertoire includes the performances of the group ‘Pequemúsica’, of pianists, a group of guitars, another of wind instruments, singers accompanied by piano and guitar, children’s nova music combos and rock combos, with which the concert will conclude around 21:30 hours.

The Piccolo y Saxo Music School, in its traditional Music Festival, has organized different performances on Monday in emblematic places of the city.

At 10:00 hours Brassas Band will play in Monte Cantabria; at 11:00 the Piccolo Quintet will offer its repertoire at the Municipal Cemetery of Logroño; at 12:00 hours, the Brassas Band group will give a concert from the balconies of the Casa de los Periodistas in the Plaza de San Bartolomé; At 6:30 p.m., the turn will be for the Young & Provocanto Choir, who will perform in the Cathedral of La Redonda and the final highlight of the celebration of Music Day will be put, at 8:00 p.m., by the Piccolo Combos Big Band & Bandaluse, in the Market Square.