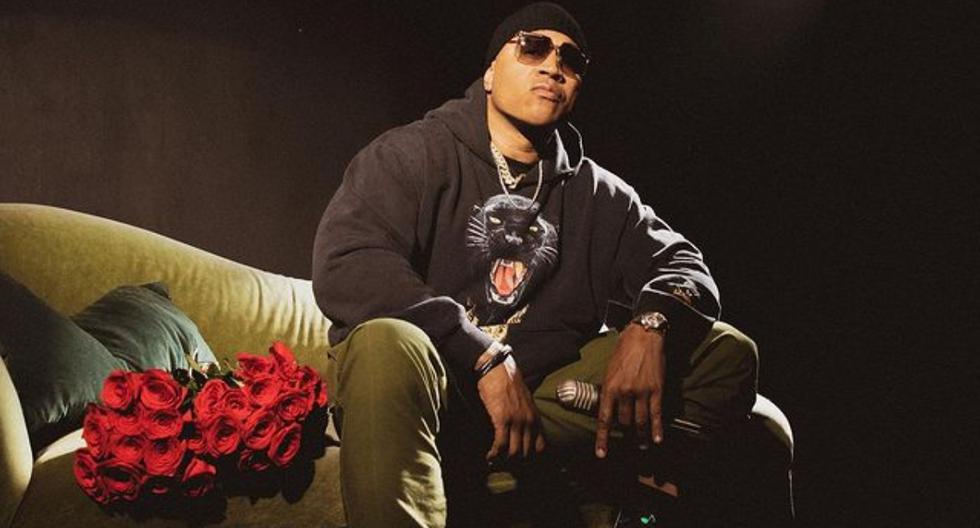 Rapper LL Cool J, headliner at the concerts that enliven the legendary New Year’s Eve night in Times Square (New York), announced this Thursday that he had to cancel his performance after testing positive in COVID-19, while cases throughout the region skyrocket to never-before-seen figures.

“I know it is disappointing for the millions of fans, but my test has been positive for covid, which means that I will not be able to perform as planned at the NYRE,” said the 53-year-old artist in reference to “New Years Rockin ‘Eve. “, the countdown to the New Year program organized and broadcast by the ABC channel.

The program “New Years Rockin ‘Eve”, which turns 50 on US screens, is one of the most watched on the night of December 31 and is presented from New York, but it has shows broadcast from other parts of the country, such as Los Angeles, New Orleans and, for the first time, Puerto Rico.

The absence of the Grammy winner on the New York stage adds to that of the emerging R&B singer Chloë, ABC told the media today – without offering a reason –, so the list of stars who will be in person in Times Square is reduced to the veteran rock band Journey and the Colombian reggaeton Karol G.

The Times Square show will continue despite the increase in infections

The New Year’s Eve party in Times Square will gather 15,000 people in the square, a quarter of the usual capacity, amid great concern about the record increase in cases due to the omicron variant, with nearly 67,000 positives detected across the state in a single day, authorities reported Wednesday.

Although the main epidemiologist of the White House, Anthony Fauci, recommended avoiding mass celebrations, the Big Apple has refused to give up its quintessential party and in addition to reducing the capacity, ordered that attendees be vaccinated, wear a mask and maintain social distance .

Carmen Salinas dies at 82: the 10 best telenovelas by the Mexican actress 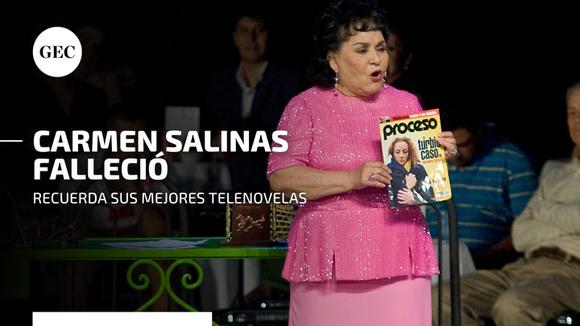 The remembered Mexican actress, Carmen Salinas, passed away at the age of 82. The artist will be remembered for having been part of several of the best soap operas that are now classics.