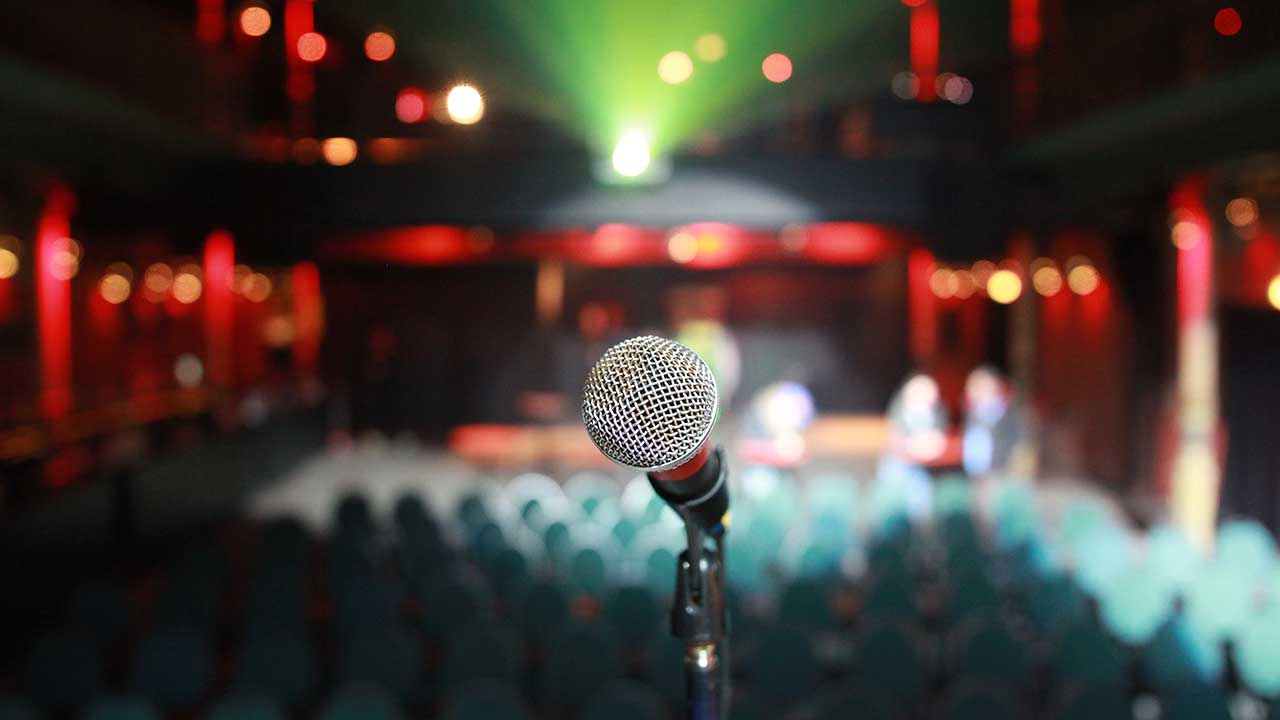 Inter-American Entertainment Corporation (CIE) and Live Nation Entertainment resumed negotiations and announced that they will suspend arbitration proceedings to continue with their original agreement.

Live Nation will obtain 51% of the shares of CIE’s live entertainment business (OCESA), which includes Televisa’s current 40% stake and the sale of 11%, owned by CIE.

The parties agreed that the value of the shares subject to the sale prevails equal to the original transaction. Live Nation will pay the CIE 3,375 million pesos at the closing of the transaction and 254 million pesos, which will remain as a “price withholding” for working capital.

In addition to maintaining a 49% stake in OCESA, the CIE will continue to promote the CDMX Formula One Grand Prix, organize special events and provide services for the public sector; It will operate an amusement park in Bogotá, Colombia, and will retain its minority stakes in other businesses.

In 2020, said agreement was announced with great fanfare, everything was happiness, but the arrival of the Covid-19 pandemic forced Live Nation to get off the Mexican stage.

Bureaucratic delays and the coronavirus led them to desist from their investment. The company notified Televisa and the Inter-American Entertainment Corporation (CIE) of the decision not to continue with the agreement, both entities were dissatisfied and went to legal proceedings.

“As the concerts are resuming around the world, the parties have decided to go ahead with the strategic partnership,” says the company’s statement, clarifying that the operation was announced and approved by the authorities in 2020, before the pandemic.

Do not miss: Televisa and CIE notify the expiration of the term with Live Nation to negotiate the purchase of Ocesa

“We are very proud to finally join Live Nation,” stated Alejandro Soberón Kuri, Chairman of the Board and CEO of CIE, highlighting OCESA’s contribution to the development of the Mexican live entertainment industry.

“OCESA has been a partner of Live Nation on tours, festivals, and ticketing in Mexico for many years. We are certain that OCESA is an extraordinary business with deep roots in live training in Mexico, ”said Michael Rapino, President and CEO of Live Nation Entertainment.

“Alejandro has built an extraordinary company and as we continue to build a return to live events, OCESA will play a critical role in creating a great diversity of incredible shows for Mexico and the rest of Latin America,” said Rapino.

Once the operation is approved, Michael Rapino will serve as president of the OCESA Board; Alejandro Soberón Kuri will serve as CEO and member of the Board of OCESA and will continue with his responsibilities as Chairman of the Board and CEO of CIE.

We recommend you: Live Nation is still interested in buying Ocesa shares

Both companies, together with Televisa, reached a binding agreement, which is subject to the approval of the corresponding regulatory authorities, was granted in previous negotiations and is expected to be ratified now that the agreement is underway.

“Once the precedent conditions have been met, including obtaining all regulatory approvals, and the closing is carried out; the parties have agreed that they will conclude the arbitration processes that began in 2020 “.

Currently and until this condition is met, these arbitration proceedings between CIE and Live Nation are suspended by mutual agreement.