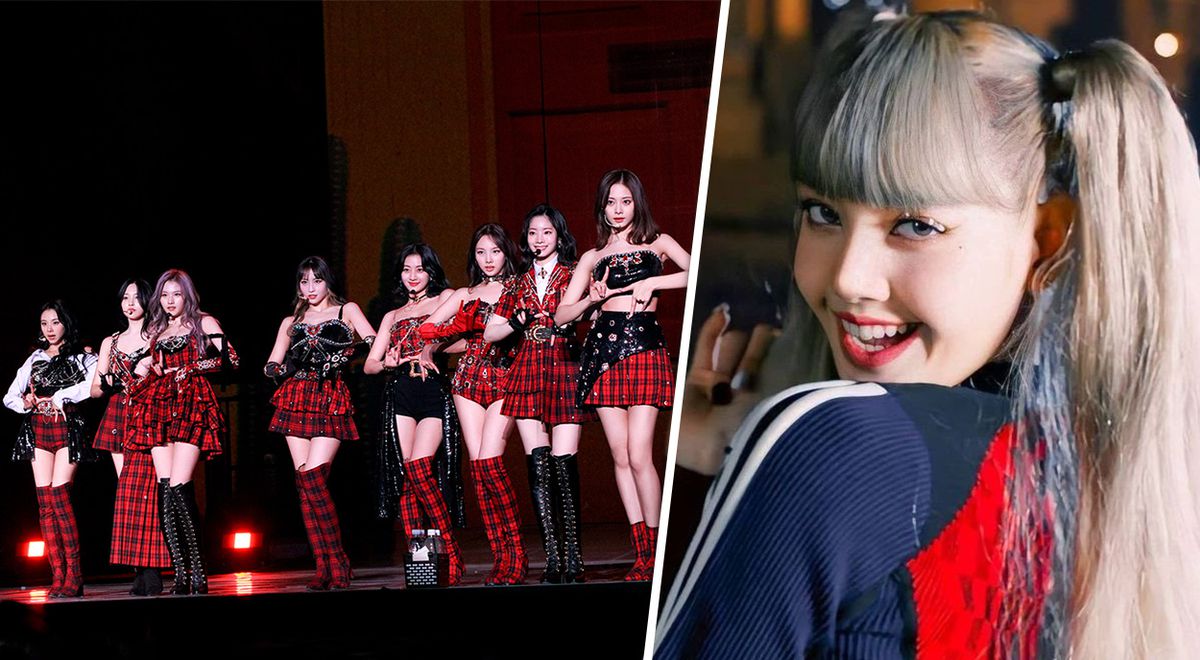 Great was the surprise of the fans when they saw Lisa de BLACKPINK leaving the TWICE concert this Sunday, December 26. The star of Thai origin was among the audience of the show called ‘TWICE 4TH WORLD TOUR III’ that the “The feels” performers performed in Seoul.

YOU CAN SEE: BLACKPINK: Lisa and her scream for Jisoo’s debut with Snowdrop goes viral

What TWICE y BLACKPINK They share a generation and are one of the most representative active girl bands from South Korea among the international public, the interaction was celebrated with emotion. “No more fanwars!” Some Twitter users invoked in reference to the respect and friendship between the two musical groups.

TWICE held two face-to-face concerts in South Korea after two years of pandemic, as the opening of their 2022 international tour. The last date was also broadcast simultaneously, as online concert, for ONCE around the world.

At the end of the event, a fansite revealed that Lalisa Manoban had been present at the KSPO Dome and showed photos of the artist greeting the public who recognized her.

Later, his attendance was confirmed thanks to Minnie de (G) I-DLE, compatriot of the singer of “Money”. She uploaded an instastory where both artists are holding TWICE tickets and concert banners. In addition to Lisa, the post tagged Shuhua and Miyeon, Also members of (G) I-DLE.

Following the emotional end of the shows in Seoul, TWICE is enlisting for next year’s tour. In February, the performers of “Can’t stop me” will visit five cities in the United States and in April they will travel to Japan for two concert dates at the Tokyo Dome.

Lisa at TWICE’s concert: BLACKPINK star enjoyed show with ONCE