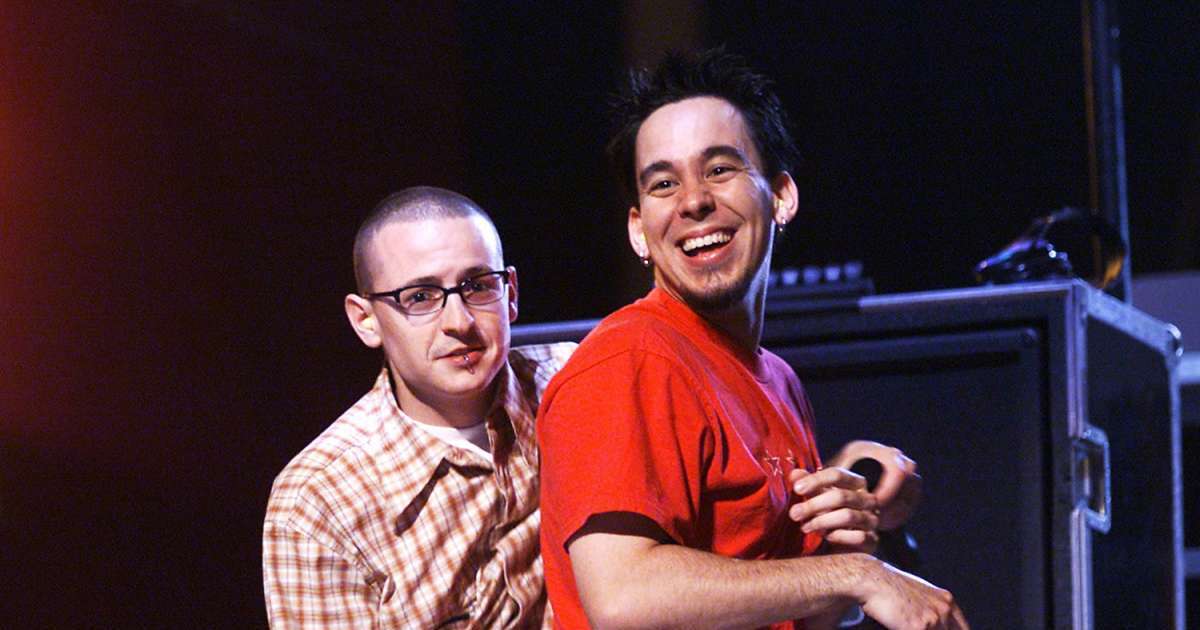 After in which 8 people died, the debate arose about how much responsibility the artist who is on stage has for what happens in the public. Regarding the discussion, an old video of the band recently went viral , in which its members stop the show to make sure that the audience is well, and invite each one to take care of both themselves and the other attendees.

“We have to take care of security first, really. No one gets hurt, that’s number one, “says Mike Shinoda.

“We know we’ve been stressing ourselves all night about being great, and this is why,” added Chester Bennington. “Let’s go over this one more time: when someone falls, what do you do?” “We pick it up,” the crowd responded in unison. The video was shared by several people as an example of what you need to do to handle the public.

How did Travis Scott respond?

Travis Scott has been criticized in this regard, because, according to the videos of the event, the rapper did nothing to alert about the human stampede that occurred during the show. This, not to mention that

In several videos, the concertgoers could be seen crowded, with some shouts: “Help … please help!”. according to recordings reviewed by .

According to the newspaper, he yelled at people, tried to call 911 and chanted “Stop the show, stop the show!” Two concert goers stepped onto a camera operator’s platform in an attempt to communicate the severity of the crowd conditions. The concert continued, despite all efforts.

The rapper received several lawsuits after the fact. He stated that he will refund the tickets of all attendees and canceled a performance in Las Vegas. Likewise, he promised to cover all the funeral expenses of the victims, as well as psychological therapy for their loved ones.

Linkin Park: the video in which the band stops the show to confirm that the public is alright