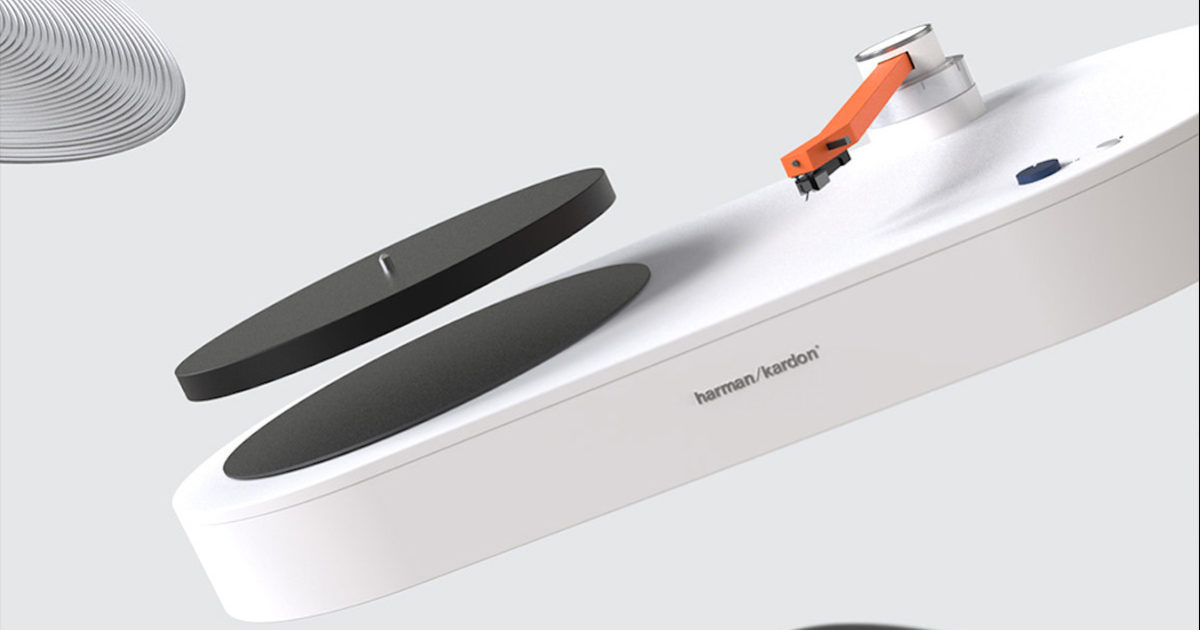 When retro and modern come together they can create great things, the result is as amazing as this turntable. called Levi, that in the style of the enchantment of «Wingardium Leviosa», it is able to levitate your vinyls while playing your favorite music.

His creation comes from Ji-hyo Seo and Ji-min Hwang, two industrial designers from Seoul, who through an exercise of creativity envestigated by the American brand of audio and video equipment Harman / Kardon, have made the magic of music come to life through a peculiar reproduction system.

With this new turntable, in addition to listening to music, you can visually enjoy its playback mode, since its turntable is capable of lifting and rotating suspended in the air thanks to coils and an electromagnetic action, improving the experience of all audiophiles.

Levi has a side slide switch that allows you to operate its four different listening modes: relaxing, refreshing, sweet and sour, which act as an equalizer by changing the height of the record, as well as the sound output.

If you want to change the playback speed from 12 to 17 rpm, it also has a specific button to do so.

Levi was initially inspired by the minimalism of Apple designs, according to Jihyo Seo, the device has a simple white base, with few buttons and interchangeable arms that are available in four different colors: orange, dark blue, light blue and cream.

The only bad news about all this is that, although the concept stands out and many would like to already have it in their hands, the Levi turntable is still just a graphic project and no production is planned to date.

Levi, the most elegant and futuristic turntable, makes your vinyl levitate as if by magic