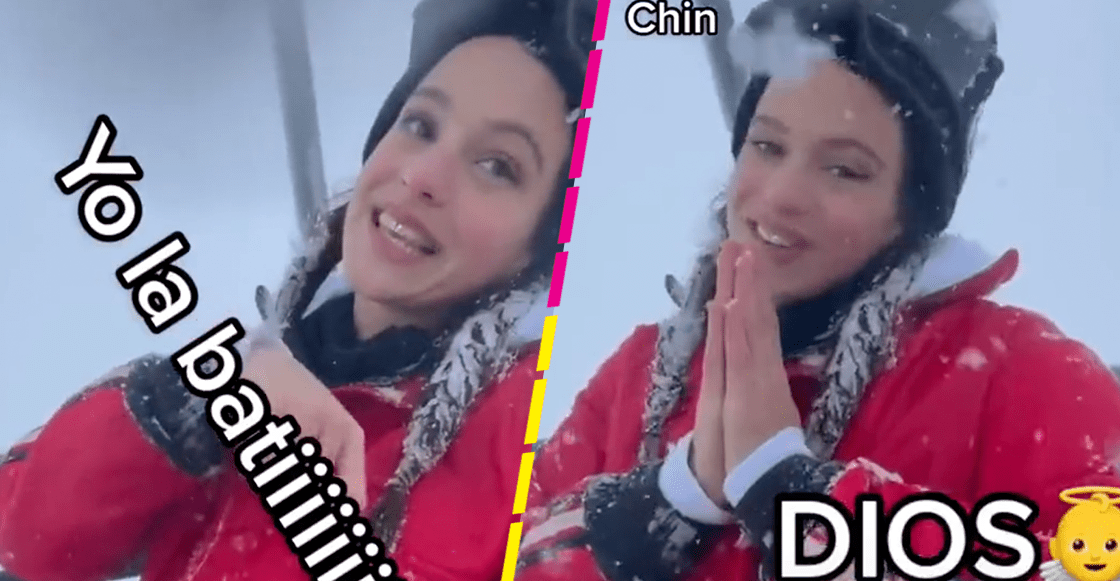 We are just starting 2021 and a lot of interesting things have already happened within the music industry. From song premieres and album announcements to one or another little tidbit that has left us square-eyed; and it is precisely the latter that we want to talk about because recently a huge controversy arose around the new song by Rosalía, so much so that it made a lot of people angry on social networks.

Since the release of The Bad Want In 2018, many have not lost track of this Spanish singer, who actually turned out to be quite an interesting album. However, after the tour promoting this album and his various collaborations with artists like Billie Eilish, The Weeknd, Travis Scott, Arca and even Harry Styles, He had only released one or another song that left more questions than answers about the future of his career.

The new preview of Rosalía’s next song surprised many

In the short clip that the Spanish singer showed on her TikTok account, we can hear her singing over a piano ballad (which, musically speaking, could be Adele’s next single) the following phrases: “I love you ride, like my bike. Make me a tape, Spike mode. I beat it, until it was mounted. Second is fuck you, the first is God“. And yes, as expected, it left many with a square eye.

The lyrics of the song created controversy in networks

The memes could not be missing in this case

It doesn’t matter if they’re apples or pears, The thing is that Rosalía’s name quickly went viral on Twitter, where he had support and a lot of detractors. However, because they are in the best events and of course they couldn’t miss it, the memozos and reactions to their new song appeared that made us forget about the strange lyrics that he composed to laugh for a good while. And if you don’t believe us, here are the best:

The lyrics of the new Rosalía… pic.twitter.com/hV1mhaDtZo

Rosalía after writing “I want to ride you like my bike” pic.twitter.com/H1NawF54AS

god seeing that rosalía prioritizes her faith over sex pic.twitter.com/Fm1VTyG1Jk

Rosalía after writing I want to fuck you but the first thing is God pic.twitter.com/XRmmY9Kcrw 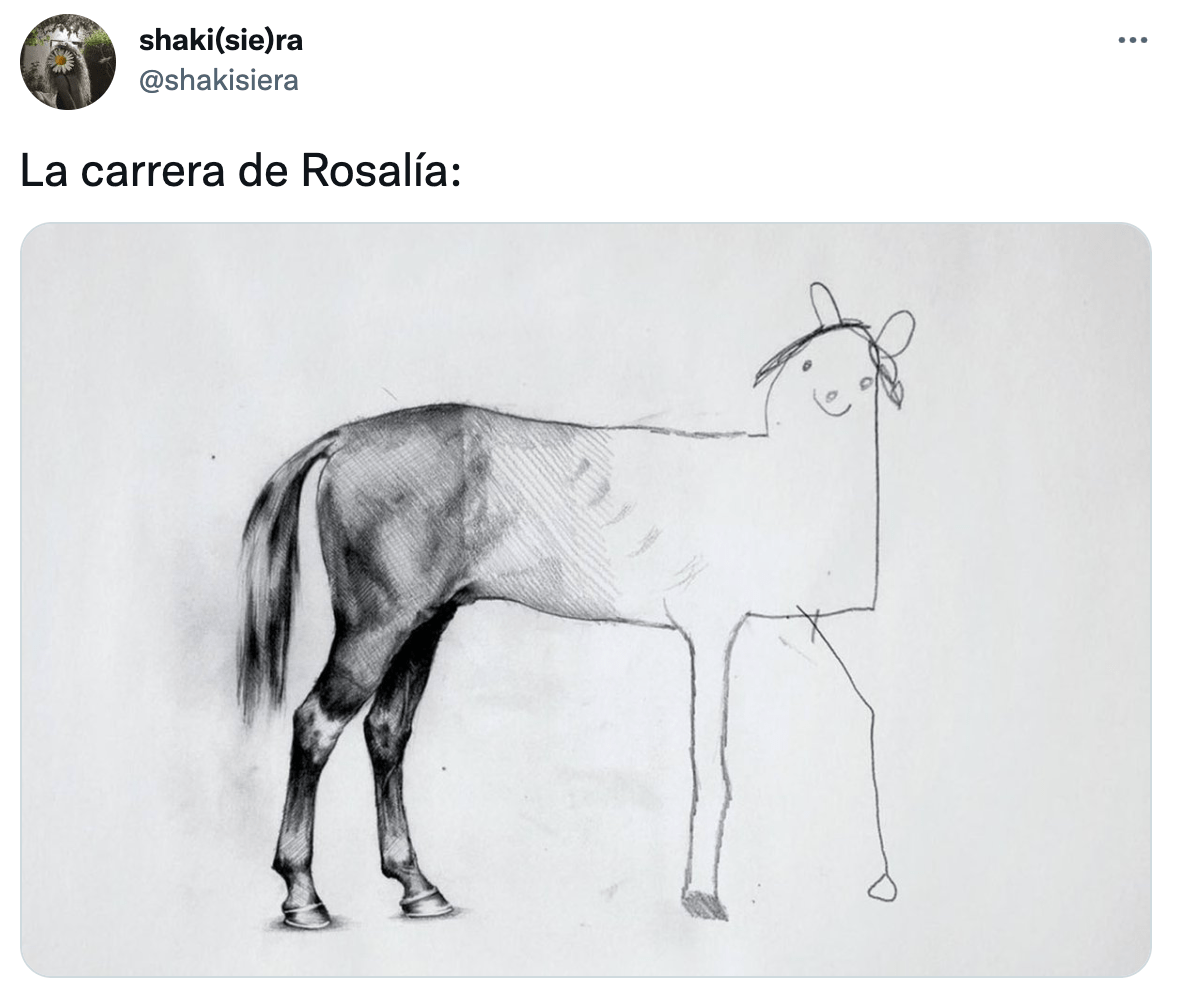 Let’s go: What’s up with Rosalía and why do they criticize her for her new song?