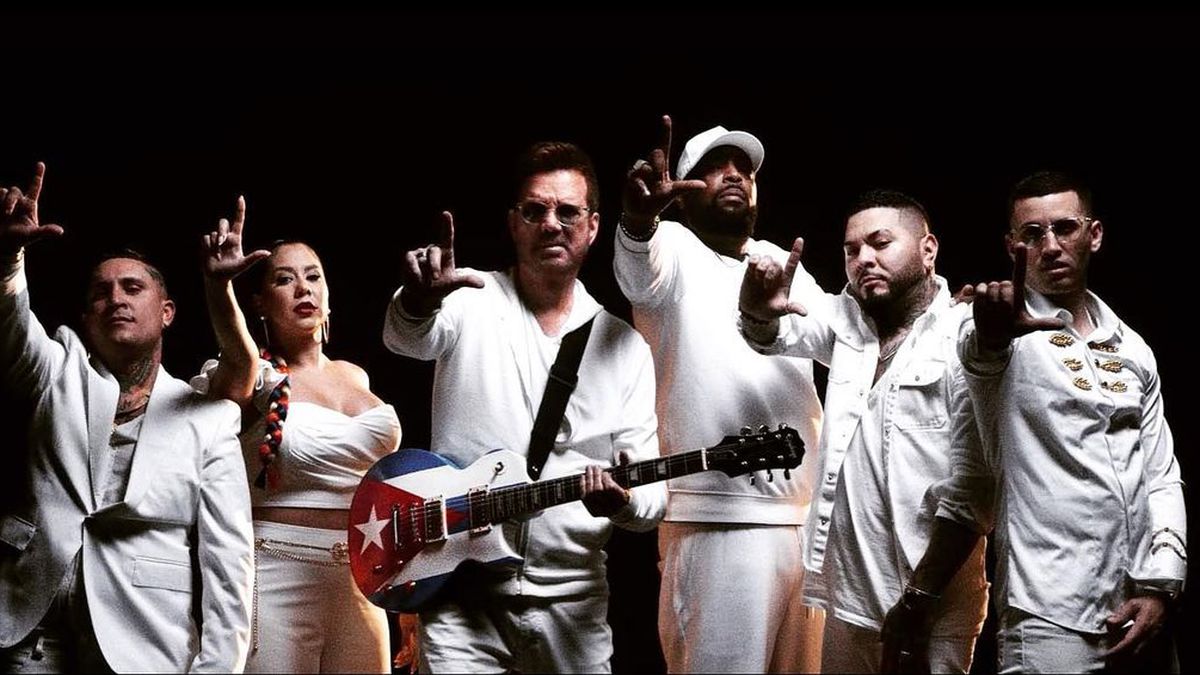 “I asked God my role in the midst of this great drama that is lived, and after thinking about it I realized that my role was written by José Martí many years ago when he spoke of freedom and the role of art as a defender of this basic and vital human right, ”the GRAMMY and Latin GRAMMY winning artist told DIARIO LAS AMÉRICAS.

“Part of my mission as a musician and singer has been to denounce, and more so in this time we live in which I have direct communication with millions of people through social networks. I have dedicated my life and my songs to showing the world the sad reality of my people, but despite so many decades I realize that there are still people who do not know what is really happening in Cuba, because that dictatorship has made an extraordinary effort for misrepresenting the truth, and selling the world a utopia that does not exist.

Let them go now! More than a musical theme, it is a demand with which Chirino, Micha, Srta. Dayana, Lenier, Osmani García and El Chacal denounce the abuses of the dictatorship while each of the singers shares a very personal message with all Cubans , inside and outside the island. Even appropriating the shouts of struggle popularized by the people themselves, such as, for example, “Hey police pin …”.

“One has to speak the language of the people, and when it deserves it, you can say bad words because they are necessary,” said Chirino about one of the Jackal’s verses in the song. And, in addition, he criticized the null criminalization by international organizations of the island’s regime.

“I believe that the only way to resolve the issue of Cuba is with international pressure, but I have felt very frustrated to see the silence of the world in the face of what is happening, starting with Pope Francis, who has done nothing to denounce the Cuban reality. My people desperately need a change because they suffer from an unprecedented dictatorship that has been in power for 62 years, ”he said.

Let them go now! adds to the feeling of songs like Homeland and Life, We want freedom played by Jacob Forever; S.O.S Cuba, de Lenier; Liberty, song produced by Emilio Estefan and interpreted by Yailenys Pérez and Joncien; July 11, of the Jackal; Freedom and amenby Descemer Bueno; and I’m from Cubaby Yomil and El Dany.