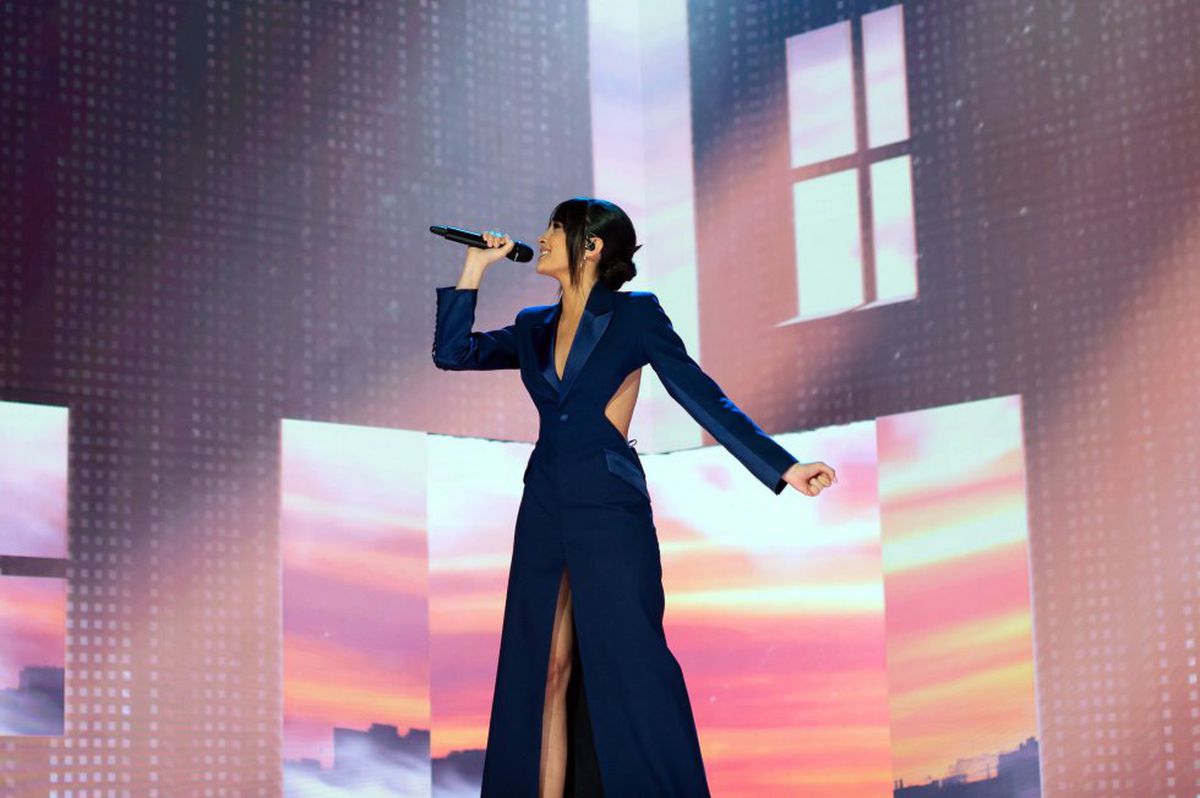 “Something that has changed a lot is sex, drugs and rock and roll,” says Carlos Galán, founder of the independent label Subterfuge. “Before you had four morons who were geniuses making music and it didn’t matter. Now you need a guy who, apart from composing and rehearsing, knows how to work his social networks with a spirit of effort ”, he adds. The music industry has taken many turns since the founding of Subterfuge in 1989, but technology has brought about extraordinary changes not only in the profile of musicians, but also in the tastes of listeners.

A surprising novelty is that the music consumed on digital platforms differs more and more in different countries, depending on a new article Spanish researchers Pablo Bello, from Linköping University, and David García, professor at Graz University of Technology (Austria). Its results come from Spotify, but previous evidence shows that it is a consolidated trend: musical tastes are for now more and more national. “Until a few years ago the discourse was that now that you can listen to music from everywhere, they are going to invade us,” says Bello. “In Spain there has always been a lot of fear. But in music that is not happening, music is competing ”, he adds.

University of Zurich professor Luis Aguiar investigates other aspects of Spotify, but agrees to observe this current. “The consumption of local music has increased. It is a bit surprising at first glance, but with new technologies there is more music produced, it is cheaper to make it and many artists have entered the market ”, he explains.

EL PAÍS has consulted half a dozen sources within the Spanish music industry and the consensus is clear: the data from this research are right. Spain, according to the work of Bello and García, is in music a Latin American country. It is the only European country where the predominant gender is Latin. Not even Portugal, which prefers rap, as in most of Europe, with France in the lead. This Latino preference does not imply that the artists are the same: many agree and others do not. Specific distinctions can be seen in the daily and weekly charts that Spotify puts out for each country and that is where the article data comes from.

What’s going on? For Bello, the hypotheses are varied: “They could be changes in the demographic composition of digital music consumers, extensions in the repertoire of available music, fashions, changes in the recommendation algorithm,” he explains, although they choose to highlight one: “A transformation of the music industry as a result of digitization and streaming”.

When EL PAÍS explained these results to industry professionals, their response was not surprising. Rather, they confirm an evidence. And, like Bello, they believe that the responsibility lies with the digital platforms. “The reason why now there is more variety between countries and there is a boom in local artists is the great penetration of the platforms of streaming”, Says Pascual Crespo, digital director of Universal Music Spain. “Before, the use of digital stores was smaller and hit artists were more common across territories,” he adds. Now in Spain there are 3.7 million paying subscribers to digital platforms, dominated by Spotify, Amazon and Apple. His model allows more “variety of tastes and the discovery of new artists and especially locals,” he adds.

The trend has accelerated but although sales years ago were more similar, we do not know exactly what was heard in homes over and over again, beyond what the radios were broadcasting. Now we do know: “We have always had strong local consumption, some countries more than others, even before the digital revolution,” says Javier López, a London-based consultant specializing in the music industry. “The difference now is that that local content reaches the audience in an even more direct way.” Before the radios only went in one direction, now the platforms allow a more personal use, also altered by the social networks that allow a different relationship with the artist.

There are also problems

Although the industry breathes optimism, more so now that the end of the pandemic is seen and the concerts are back, this current more varied model has its problems. It is easier to be a musician today and it is cheaper for a producer to put an artist on the market, but for the same reason there is also a greater offer: “My job is not easier now than when I started in 1999. Now there is more competition” , says Iván Tagua, founder of the Indica label.

Galán, from Subterfuge, agrees. “Before you knew that to earn money with an album you had to sell so many thousands of copies. It was accurate. Now you take out a record or a song and you have views on platforms, YouTube, who sees it on premium. It is a lottery. The public rules more than ever ”, he says. As in all industries deeply altered by technology, the players in the music sector have become fragmented. “Before you had to put an ad in the typical magazines, call the radios. Now with the lists, related artists, the algorithms. It is a losing battle trying to control everything ”, he adds.

This democratization of taste leads to instability even for artists, who see how the paths to success are more varied but also narrower or more tortuous, according to Chiara Hellquist, head of content for Spain at Vevo, a digital music video platform: “The experience It has varied in two aspects: first, democratization, now you can listen to whatever you want. And second, not only is consumption distinguished between countries but also between products: in digital certain genres are heard more and in physical or in merchandising, others ”, he says.

The plus point is that more artists can try to prove it. The downside is that their career will be more full of uncertainty until they find a corner adjusted to what they offer. “There are artists who are more influencers: there is not always a simultaneous translation between followers on Instagram and reproductions. Before developing an artist he was jack, horse and king. Now there are so many ways to consume music that the important thing is knowing how to identify the strength of each artist ”, says Hellquist.

Between this long process of tuning to find your fans, the musician somehow tries to go through the toll of famous playlists. Like radio a decade ago, now the editors of the most followed lists of the platforms or the algorithms that create them are two of the great dictators of taste. Aguiar has studied thoroughly one of these most successful human-controlled playlists on Spotify: New Music Friday. Each week it offers a global selection of new topics to its 3.8 million subscribers. Sneaking in there is part of the glory, although it is not the same to get in the top positions (millions of guaranteed reproductions) than in position 47.

That list has a bias in favor of artists outside the major labels and women. Of course, that does not mean that all the lists have this bias: “It is surprising and we do not know why,” says Aguiar. “It may be that Spotify wants to favor independent labels because it is in their interest that the big don’t have so much bargaining power in the future, ”he adds.

The fall of the greats

Another of the findings of the article by Bello y García is precisely the fall of the major labels (Sony, Warner, Universal) among artists with great successes, especially since 2018.

“The big labels are not as slow as they were a decade ago and today their local offices are very active and play a very important role,” says López. “But the independent sector is the main driving force behind the rise of local artists. They have always been the champion of new styles and the greatest support for emerging artists ”, he adds.

From Universal they admit that the changes are less significant than it seems. “In recent years the digital revolution has allowed creators to distribute music through different platforms,” ​​says Crespo. “This has given new artists a huge opportunity to self-publish and has led to the creation of new independent labels. But the role of a record company continues to be to support, develop and take care of the cultural heritage of the catalog that each one of them possesses ”, he adds.

This explosion of local music in our countries is significant, but also in other regions of the world there are their own digital platforms with millions of listeners. In a recent report in Rest of the World, Elie Habib, founder of Anghami, a dominant platform in the Arab world created in Lebanon and based today in Abu Dhabi, estimates that 1% of the songs in global catalogs are in Arabic while in Anghami they are 50% of the songs. daily reproductions. The African Boomplay or the Indian JioSaavn do a similar work in their territories of influence.