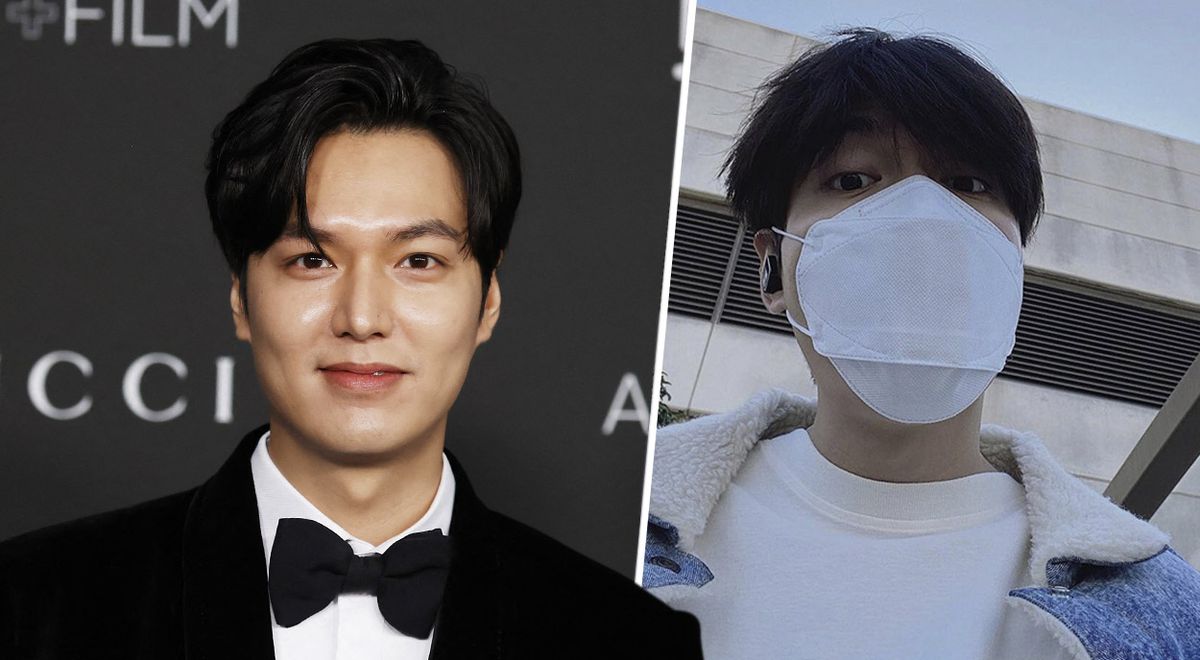 Lee Min Ho is back in South Korea. The Korean K-drama icon actor arrived at Incheon International Airport on Thursday, November 11 from Los Angeles, the city to which he traveled for the LACMA gala. Press and fans were waiting for him to catch a glimpse and maybe get a greeting from a distance.

The protagonist of The heirs, Boys over flowers and more tuning hits left the air terminal with its managers and without security personnel. The famous Korean wore a jean jacket. A cap and mask covered much of his face.

Photos and Videos at Incheon Airport

There were fans who waited for Lee Min Ho at the scene and the actor waved to several of them. The fans kept their distance so the television figure had no incidents of crowding at the airport.

Even when exiting the parking lot, he rolled down his car window a bit to wave goodbye.

For almost a week, Lee Min Ho was out of the country after being summoned for the LACMA 2021 Art + Film, a private art event chaired by Leonardo DiCaprio and Eva Chow, trustee of the Los Angeles Museum.

The protagonist of The king: Eternal monarch hit the red carpet on Saturday, November 6. His demeanor and outfit were acclaimed by followers on social media, who described him as ‘Prince Lee Min Ho’. His name became a trend on Twitter in at least six countries after rubbing shoulders with major Hollywood stars.

During his stay in Los Angeles, the actor also had the opportunity to meet up with Korean colleagues like Lee Byung Hun and Lee Jung Jae who, like him, had been called for the exclusive celebration at LACMA.

Lucky diners got a chance to see Lee Min Ho having dinner with Lee Jung Jae and Lee Byung Hun in Koreatown after the gala.

According to witnesses at the scene, Korean-American singer Eric Nam and Jang Dong Gun were also present at the meeting.

His gesture to fans at LACMA

His gesture was equally acclaimed with fans who waited for him on the outskirts of the location. The star did not hesitate to approach Minoz and say hello to the cameras.

Lee Min Ho also took the time to take photos with lucky fans who met him at dinner in Los Angeles’s Koreatown.

Lee Min Ho: videos and photos of his return to Korea after activities in Los Angeles