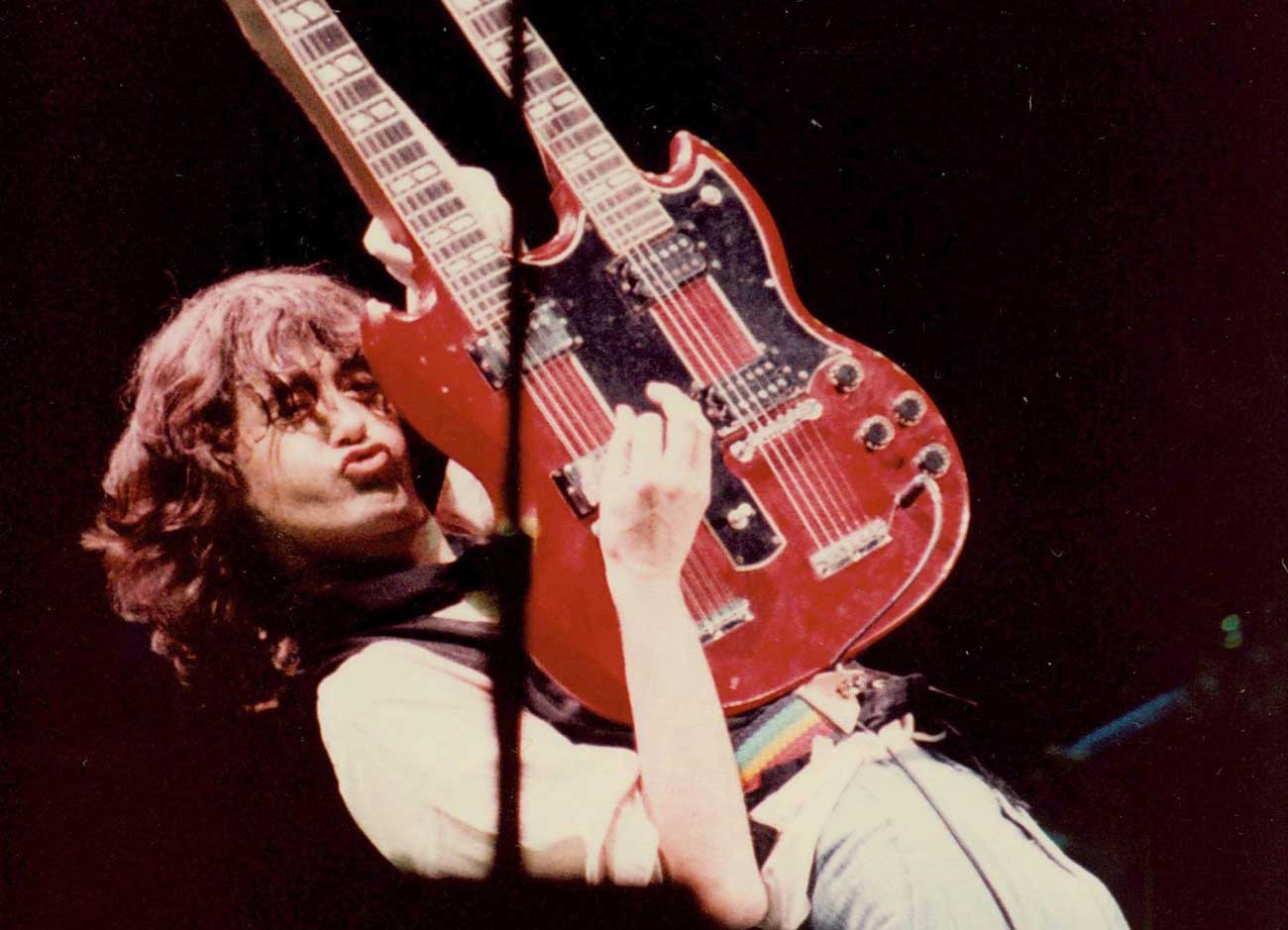 If anyone has the right to name their own band the greatest of all time, it must be Jimmy Page of Led Zeppelin. The musician, now 78 years old, has never been modest about all the achievements he achieved with Zeppelin and, of course, he is convinced that they are the best rock band on the planet.

Throughout the 1960s and 1970s, Zeppelin They were absolute titans. Famous for producing classic albums while touring extensively around the world; they made achieving greatness seem second nature. In this way, the guitarist is sure that there are no others better than them. Speaking in 2019 with Uncutexplained:

“It’s very hard to say something like that and not sound cocky, but over the years, many other musicians have told me that they thought we were the best. I’m not referring to record sales or concert attendance, although I think we can keep up with anyone”.

And continued: “What I want to say is: when talking about a band as a collaborative musical unit, we were the best. I’m not talking about one or two great composers and all the others accompanying. I’m talking about a collection of musicians who are at the top of their craft in their own right. In Led Zeppelin, we were exactly that“.

Nevertheless, Robert plantthe golden god of Zeppelin; he disagrees with his bandmate’s comments and, in a previous interview, stated that they were not the best, but one of the many pioneering rock & roll bands. Remembering the comments of Plant, Page said:

“Robert probably said, ‘Oh well, there were a lot of great bands,’ because that’s the gentlemanly answer. And I agree with him: there is a lot of absolutely fantastic music made by a lot of different artists. But when it comes to the alchemy of rock ‘n’ roll, he had to speak his mind. we were the best“.