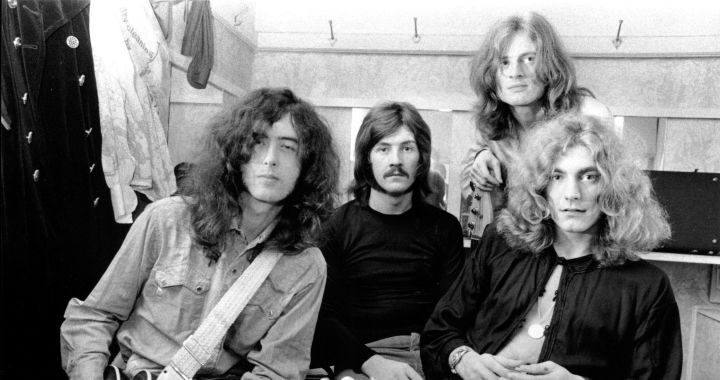 There was a time, back in the crazy seventies of the last century, when rock ruled the world. How could it not be like that with bands like The Rolling Stones, Pink Floyd, deep purple either led zeppelin?

led zeppelin is he first studio album of the English band with the same name. released on January 12, 196954 years ago in United States for Atlantic Recordswas recorded in just over a week in London studios, Olympic Studios. On March 31 it would be published in the United Kingdom.

Produced by Jimmy Pagefounder of the group, the album was used to introduce four great musicians: himself Jimmy Page to the guitars, john paul jones in the bass, John Bonham on drums and percussion and robert plant voice, harmonica and percussion, although due to contract clauses with the company CBSyour name does not appear in the work. 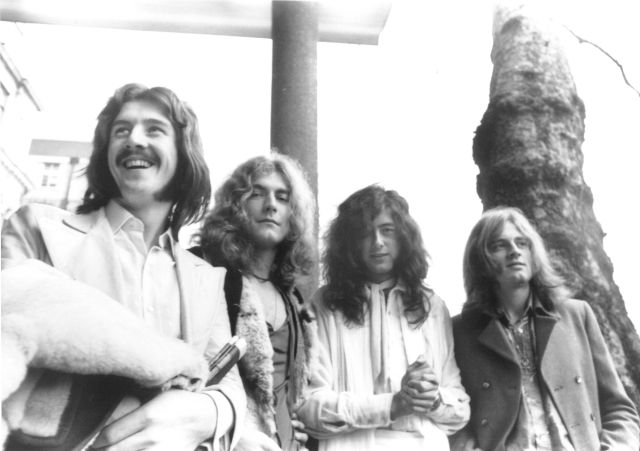 The manager of the group, Peter Grant, prepared with this album the jump to America. On a visit to New York, he signed a five-year contract with Atlantic Records which overlooked page, producer of all the group’s albumsabsolute freedom on the musical level.

The album cover is an image, taken by Sam Shere, of the Hindenburg airship fire in 1937. Jimmy Page recounts in an anecdote the time they went to Holland and had to present themselves as The Nobs because the baroness Eva von Zeppelinniece of the inventor of the airship, refused to allow some ‘screaming monkeys’ They will use their last name.

The album, which opens with Good times, bad timestheme that was released as a single together with Communication Breakdownincluded a much harder sound and forceful than that of many bands of the time, but without abandoning the blues-oriented soundpresent in the previous Page group, The Yardbirds.

It was described by the press as heavy metal, something the band disagreed with. In the beginning, the British public did not respond very effusively upon the album’s release, which would become a constant throughout the group’s history, a fact that caused the band to not release singles in the UK. After embarking on his first North American tour and thanks to the explosive band performancesthe album had a huge critical and public success, especially in the United States.

In 2014, a remastered version of the album, along with the next two albums by the band led zeppelin II Y led zeppelin iii.

January 12, but in the year 1995, was also the day the group was included in the Rock and Roll Hall of Fame.

Led Zeppelin had a dizzying race. In little more than 10 years of activity, the British quartet managed to become one of the most influential proposals in rock and one of the most important bands of the 70s.

Led Zeppelin I: the album that served as the presentation of the English band