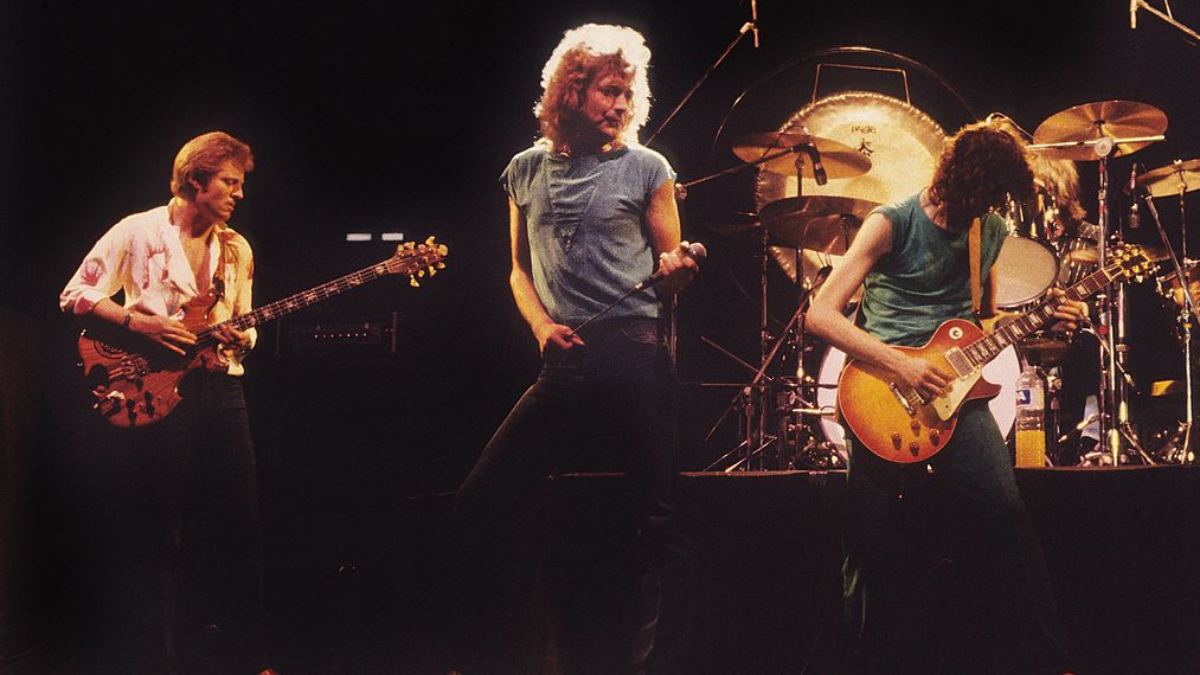 It was on a day like today, 41 years ago, that after two months after the death of the drummer of Led Zeppelin, John Bonham, the band decided to part ways.

The rest of the group considered that it was not correct to alter his legacy by replacing him with another musician, so through a statement they explained that out of love and respect, they could not continue together.

Despite the promise, on a couple of occasions they played with other drummers: Phil Collins, Tony Thompson y Jason Bonham, son of the deceased.

With the arrival of 1980 Led Zeppelin returned to the great European tours, announcing a new great tour of North America that year, which could never be carried out since on September 25 John Bonham died at The Old Mill House, Page’s mansion in Windsor, asphyxiated by accidentally inhaling his own vomit caused by excessive alcohol consumption.

No drugs were found on the drummer’s body, as had been speculated.

The idea of ​​continuing never crossed the minds of the remaining members of the band despite rumors of the addition of new drummers.

They produced an official statement in which they explained that nothing was the same without Bonham, and that it was useless to continue without him.

Death of John Bonham and dissolution of the band

After Bonham’s death, the other three members announced their decision to stop artistic activity under the Led Zeppelin name with the following press release, published on December 4, 1980:

“We want it to be known that the loss of our dear friend, and the deep sense of undivided harmony that we and our manager feel, have led us to decide that we could not continue.”

Having signed a contract that forced them to release a new album, and given the refusal to record new songs without Bonham, it was decided to look for previously unreleased material that made up the LP Coda (1982), an album that presents songs that were discarded in the making of previous albums and some live take of songs already recorded.

In the following years the members of Zeppelin maintained their decision not to reunite. Only sporadically were they seen together on stage.

Page and Plant decided to meet to do something together, recording a joint album some years after the band’s separation, but never using the name or references to Led Zeppelin.

Led Zeppelin: 41 years ago, the band decided to disband