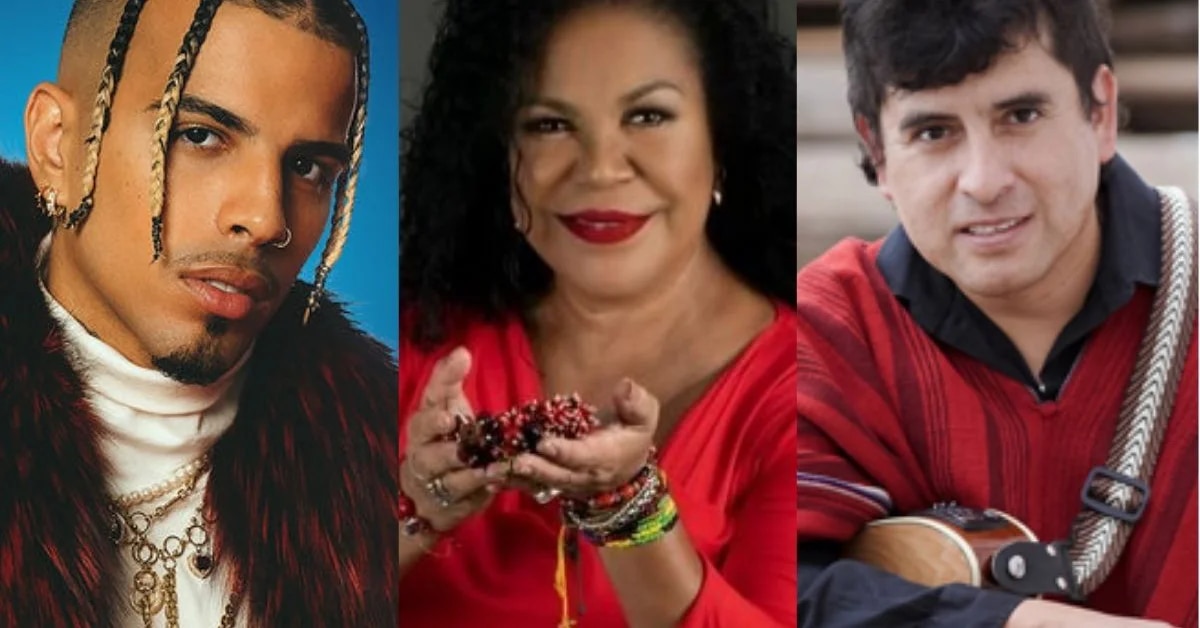 This January 4, Hernando Cevallos, Minister of Health, confirmed that the country is already facing a third wave of COVID-19 infections, being omicron the most predominant variant in Metropolitan Lima. This news worried music fans, who are looking forward to the return of the massive concerts in 2022.

Recall that two years have passed since the big shows were canceled due to the pandemic caused by coronavirus. In 2022, history is expected to change with the reactivation of the music industry. As is known, several concerts have already been confirmed for this year; however, they could be suspended before the third wave of infections.

During a press conference, Cevallos indicated that COVID-19 cases doubled during the month of December. Only in the last week of 2021 there was a growth of 11 thousand to 14,688 cases of contagion. Until January 2, according to data from the Minsa, there were 309 cases of the omicron variant detected in the country.

On the other hand, the dean of the Medical College of Peru, Raul urquizo, indicated that the duration of a third wave is similar to that of the second. “The second wave lasted eight weeks and the third goes that way”, stated for RPP.

CONCERTS COULD BE CANCELED

Till the date, The Ministry of Health has not confirmed whether the upcoming concerts to be held in Lima will be suspended until the health situation is controlled or the population is 100% vaccinated. However, it is possible to get an idea of ​​what will happen in the country taking into account the actions of other countries.

For example, with the outbreak of the disease, the United States decided to close sporting events, plays, concerts, and any activity that brings together large numbers of people. Even big shows like the iHeart Radio Y100 Jingle Ball, which was to be held in Miami on December 10, had to be canceled.

These measurements are similar in Canada, which will be in effect from January 5 to 26, with the possibility of being extended if the vaccination campaign against omicron does not prosper.

Mexico City and Puerto Rico They also established restrictions on public spaces and canceled massive events due to the advance of the new variant. Closer to our borders, the Argentine province of Córdoba ordered the suspension of massive events from December 23 to January 5.

In our country, the presentations that could be canceled are the concert of Eva Ayllón, agreed for this January 15; the one of William Luna, scheduled for January 30; the show of Salsa 11, to be held this February 5 in the National State. Also the concert of Raw Alejandro, dated March 8.

However, and if infections continue to increase in the national territory, the expected concert of Kiss in Lima, which returns after 10 years this May 4. The same thing happens with the show of Louis tomlinson, former member of One Direction, agreed for June 1; and that of Coldplay, scheduled for September 20 at the National Stadium.

Mathías Brivio on driving Peru Has Talent: “Thank you for this beautiful experience”
Robotín confesses why he appeared on Andrea Llosa’s program: “I was misio”
Claudia Abusada reappears on TV and confesses about her health: “I have had depression since I was 25”